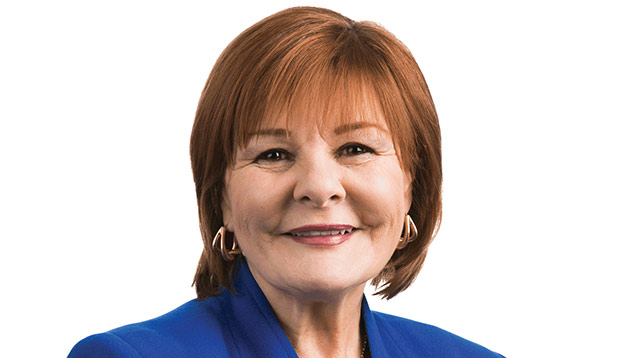 Irene Mathyssen, a three-term NDP MP running in London-Fanshawe, wants to make Canada a country people are proud to live in.


What’s happened to Canada? That is what countries internationally are asking. Appropriately termed “the lost decade”, Irene Mathyssen talks about how a New Democratic Party (NDP) government may be able to “rebuild the reputation that Canada has abroad”.

“This punitive and negative and xenophobic attitude has to go,” said Mathyssen, a three-term NDP MP running in London-Fanshawe.

Mathyssen has been a Member of Parliament for the London-Fanshawe riding since 2006, taking over for Pat O’Brien who did not stand for re-election.

She understands that the issues being raised in this election are ones that have an affect on everyone’s lives, including students, who are often forgotten or not given much attention during an election campaign.

Among the most important issues for college students, she noted transportation to be the largest.

“[Students need to be able to] trust in an effective transit system,” she said. With an NDP government, public transit will become a main area of focus. Mathyssen has promised to support the Shift, a rapid transit system in London, at the federal level. She would also like to see our transit system reach farther, connecting us with regions around London.

It was announced on Sept 2 that Canada is in another recession. Students may feel the pressure of this when trying to find a job.

Mathyssen recognizes the importance of getting students working. She has worked closely with the Canada Summer Jobs program, which enables employers to offer more jobs to students by providing them with funding.

The NDP government will also continue to support small to medium sized businesses as they create 80 per cent of the jobs across the country.

Mathyssen would also like to see more grants made available to students that will diminish the amount of debt that students graduate with. An NDP government would accomplish this by transferring more funds to post-secondary institutions.

Another issue of interest is infrastructure. Mathyssen is looking outside the box of the hard infrastructure items such as bridges, roads, etc. and is focusing on things such as child-care and affordable housing. She would like to have more co-operative and non-profit housing built in the city.

Overall, Mathyssen said that an NDP government would be the right choice for any Canadian.