Coaches Corner: What to look forward to with this year's varsity teams


With another new school year comes another chance for the Fanshawe Athletic department to strap on their equipment and get ready for an exciting season. Each head coach spoke about their team’s accomplishments and what they plan to achieve this year. 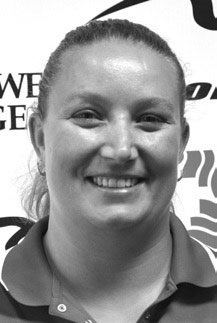 The team had a really amazing second year according to Coach Catherine Arthur. They ended up with a record year winning bronze at the OCAA Championships.

This year, the team will attend the CCSA National Champions over Thanksgiving in Saskatoon. “With qualifying for bronze last year, we got the invite that we weren’t expecting to get,” she said.

She said the team’s goal this year includes winning the OCAAs but also the CCSAs.

“I think that last year getting bronze, it left a little bit of a bitter taste in our mouth. We thought that we could have done better, so I think it’s just that drive and determination to be the best, that keeps the girls working so hard and it’s going to be the focus for the team this year,” Arthur said. 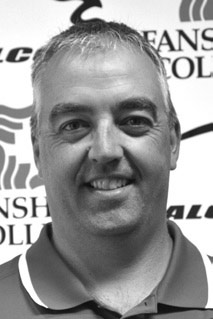 The men had a great season last year, losing by one run at the bottom of the seventh inning, to win silver at the provincials. Notable players included Cody Merner and Corey Boehmer.

“Our goal is the same and that is to win the gold medal game of the OCAA championship. I think with our experience of getting to the game last year, both that players and the coaches know what it takes to try to get back to that spot for sure,” Harvey said. 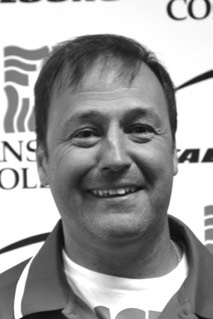 The men’s team last year did not have their best year, with being mainly injury-struck and therefore not making the playoffs. “We ended up winning four games in the end,” Marcotullio said.

This year, the team has a number of goals they want to accomplish, including to be an “extremely strong” team, Marcotullio said.

“Our goal is to be one of the top teams in the conference and to place really well, so we can go on to nationals,” he said.

The team will have their injured players back, along with notable player Connor Therrien. 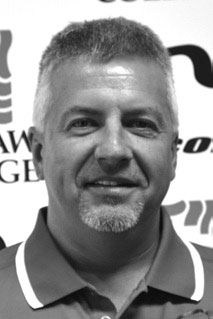 Last year the women finished with a bronze medal at the CCAA Championships. They played up against Humber, who went on to win the champions. “Humber was obviously extremely strong, so finishing with a win and a bronze medal was very validating to our season and very rewarding too. And the girls we’re pretty happy with that,” Carriere said.

The whole team worked hard and Laura Vere and Anique Daley are both returning this year. Carriere said it looks like a promising year ahead, and the team’s goal is to work towards a gold medal finish during this year’s OCAA Championships and go to nationals. “We have to set our goals higher and realistically a gold medal is not out of the question.” 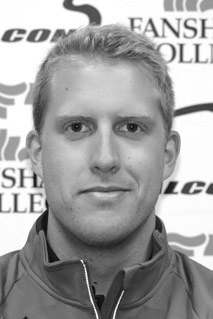 According to coach Patrick Johnston, the men’s volleyball team had a great last year winning the OCAA gold game, and earning a CCAA bronze medal.

The team had a handful of OCAA or CCAA All-Stars, but notable players include Derek Braun and James Jackson. Johnston said the team’s goals include repeating as OCAA Champions and taking home the CCAA gold medal, which will be played on home soil on March 11.

“I’m looking forward to hosting the CCAA Championships in March and bringing the best volleyball in the country into our gym,” he said. 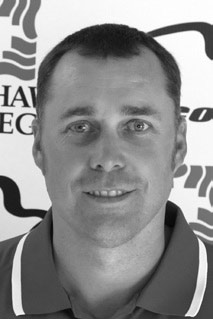 Last year, the team finished well and went on to win bronze at the OCAA Championships.

“It was a full team effort and we had 11 first-year players in the lineup,” Pellow said.

According to Pellow, the team’s goal is to improve and build the program and get into this year’s gold medal match and give themselves a chance to win it.

Pellow also said it would be great to have more fan support in the gym and watch both the men and women’s teams play. “I think people don’t really understand the caliber of volleyball that these girls are playing at and our men team as well,” he said. 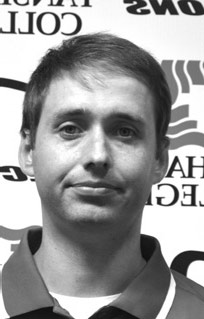 Last year, the men won the bronze medal at the OCAA Provincial Champions.

A notable player is Brandon Mendes, an All Canadian Athlete, a league all-star and a top defensive player for Fanshawe, according to Pereira.

The team’s goal this year includes winning the provincial championships and progressing to the national in Alberta, Pereira said.

Pereira and the team would love for people to come out and support. “It’s really high end soccer and we’re going to be very strong this year so we’re a great team to support with a lot of skill and very up-tempo play and it’s a lot of fun to watch,” he said. 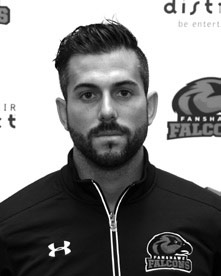 With a new head coach this year, the women’s soccer team is ready for another exciting year. According to Marcoccia, the team will have a lot of new players, as well as a high turnover of senior players coming back to the team.

“First and foremost, we are just looking to try and integrate the new players into the college program,” Marcoccia said.

The team is looking forward to picking up where they left off last year, and return back to the provincial championships and ultimately win it he said. 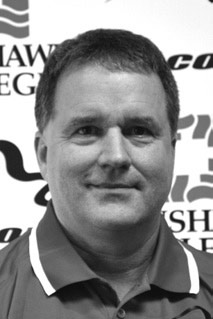 Last year, the teams had a really good year, especially at the provincial level, according to Westman.

The mixed team and men’s team both won gold at the provincials in Thunder Bay, while the women’s team came home with silver, according to Westman.

Both men and women’s teams qualified for the national Championships which were hosted by Fanshawe last year. The women won silver in that tournament.

Westman said the teams’ goal is to win the national championships. “It’s a bit of a transition year though, [since] we’ve lost quite a few of players and so lots of unknowns [are] coming into this year,” he said.

With some notable players not returning this year, Westman said the team is encouraging anybody with a curling background to try out, especially for the women’s team. 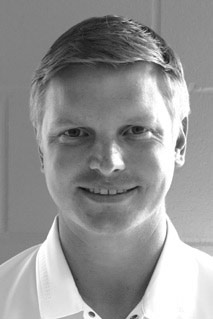 The golf team did well in terms of scoring, coach Colin Robertson said. During the OCAA’s the team did well enough to place second and go to nationals, but due to a scoring infraction, were pushed back to fourth place and missed the nationals.

Robertson is looking to bring back a girls team this year, with Kaylee White already set for her first season with the Falcons. Andrew Reaume will return on the men’s team.

Robertson said the team is focusing on improving their scores from last year and move on to nationals and take home a title.

He also wants to “develop a team of players that are more focused on the character of themselves and how they present themselves as a team, as an individual and as a school. 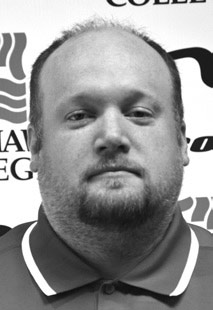 Last year, all teams placed in a number of tournaments. The girls doubles team consisting of Riley Hogan and Jodi Grobebecker, finished first at the regional playoffs and fourth provincially. In girls singles, Tilu Vaidya won a bronze medal at provincials.

Guys mixed and doubles teams both placed fourth at the regional level.

“Overall [it was] a good year,” Plachta said. “[I’m] really looking forward to this year. For the coming year, Plachta said the girls are focused on building up and learning about new partners, since some of their previous players have graduated. For the men, it’s all about improving from last year. 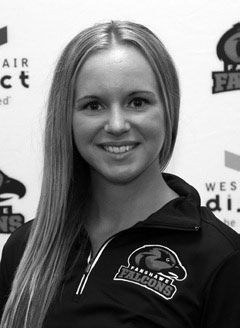 Morgan Hendriks was the team’s top girl making it to the All-Ontario second team and going from provincials to nationals.

Men had Seth Marcaccio and Ryan Foot who made the Ontario first team, won silver at provincials and bronze at nationals.

“The team works super hard and really wants to see their hard work [show] in their results and performance,” Vandervecht said.

This year, Vandervecht wants the entire team to have fun, but also wants to focus on having the runner’s final results shine and have the runners be “super” excited about their results and how they perform.