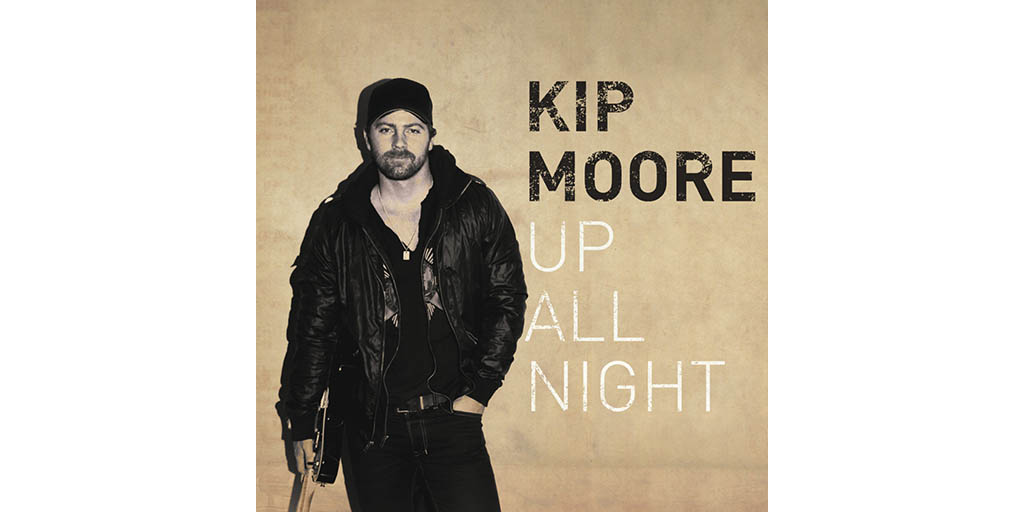 
Country rock singer-songwriter Kip Moore performed to a sold out show at the London Music Hall on Oct.14 for his Me and My Kind Tour.

With an impressive list of roughly 20 songs, Moore kept the crowd on their feet and raising their drinks.

Opening up the show with the title track of his sophomore album Wild Ones, Moore came strutting out with a bottle of Jack Daniels and swiftly began playing his guitar to the beat of the song.

With his distinct raspy voice, the Georgia born, Nashville based Moore dazzled the crowd right from the get-go and kept fans well entertained.

Moore transitioned into other hits and songs from his two albums Up All Night and Wild Ones, including “Up All Night”, “Crazy One More Time”, “Fly Again” and “Running For You”.

He slowed things down with the whimsical “Magic” and at one point performed solo with just an acoustic guitar to songs like “Complicated” and “Heart’s Desire”.

At this point, Moore also covered a snippet of The Tragically Hip’s “Bobcaygeon” which he said he learned just hours beforehand after hearing the band was a popular one in Canada. The crowd loved this one.

Moore went back and forth playing electric guitars to acoustic and at times even just purely singing with no instrument in hand.

Backed up by a four-piece band, Moore also played songs such as “Come And Get It”, “That Was Us”, “That’s Alright With Me”, “Reckless [Still Growin’ Up]” and “I’m To Blame” among many others.

He also went into his well-known hits and popular songs, “Beer Money”, “Somethin’ ‘Bout A Truck” and “Hey Pretty Girl” which really got the crowd involved.

Moore sang “Young Love” and “Dirt Road” two songs released to radio, but not featured on any album.

Moore was upbeat and smiling the whole time, making sure to chat every so often to let the crowd know how happy he was to be in Canada.

With a busy set, Moore ended the show with an encore that included his song “Lipstick” and left the stage by smiling, laughing and pouring Jack Daniels on the stage, leaving fans wanting more.

Moore got close with the crowd, touching hands and even slightly walking into the few front rows and at one point handed his red solo cup filled with liquor, to a fan in the audience.

Elevated at times on two box platforms, Moore gazed into the crowd with a smile on his face and a look of pure amazement.

At one point, he took the time to sign a poster placed on the stage, and joked about the fact that people in the crowd were on snapchat, and even took a fan’s phone and played around saying he wasn’t going to take a selfie with her.

Dressed in his signature jeans, boots, Guns N’ Roses tank and his red trucker’s hat, Moore flashed his pearly whites and made his almost two-hour set one to remember.

Opening acts included California born Jon Pardi, who amped up the crowd with hits like

Decked out in plaid, jeans, boots and a signature cowboy hat, Pardi pumped up the crowd with his electrifying performance, which was backed up by a five-piece band.

Before Pardi, Canadian singer-songwriter Meghan Patrick hit the stage with a five-song set, backed up by two others in her band.

Patrick, from Bowmanville, Ont., sang her hits “Grace and Grit” and “Bow Chicka Wow Wow” as well as a ballad called “Be Country With Me”.

Patrick also cracked open a beer when she sand her song “I Believe in Beer”, and added a twist when she covered one of her idol’s Dolly Parton’s iconic “Jolene”.

“We came here to rock and be country,” Patrick said.