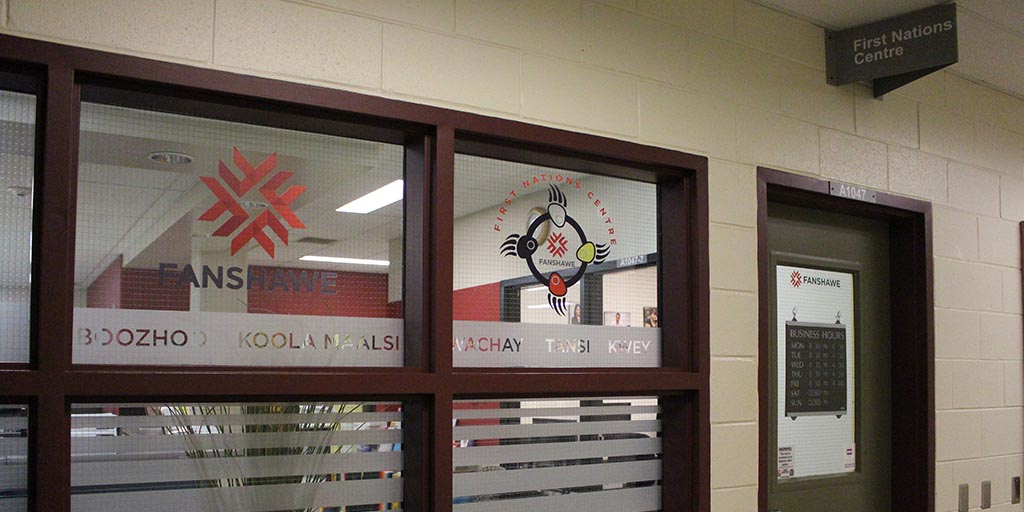 CREDIT: MELISSA NOVACASKA
The Canada's Alliance of Student Associations (CASA) is happy to see the 2017 budget increasing their support and funding for a wide range of students.

The Canadian Alliance of Stu­dent Associations (CASA) is in strong support of the efforts the federal government is taking to en­sure students are set for the future.

CASA is more so pleased with the efforts made towards the indig­enous community and mature stu­dents who are aiming to go back to school.

The government plans on pro­viding more assistance with grants and loans, as well as the required skills and training needed for the fast growing and ever changing economy and job market.

According to a March 22 CASA press release, the student organiza­tion is happy to see the necessary measures are being taken to ensure Canadians, and those in marginal­ized groups are not only heard, but will hopefully see benefits from the 2017 budget.

“Students are especially pleased to see the government fulfill its promise to increase funding to sup­port First Nations and Inuit students through the Post-Secondary Stu­dent Support Program (PSSSP),” Michael McDonald, spokesperson and executive director of CASA said in a press release. “This in­vestment, alongside the initiatives aimed at making it easier for mature learners to return to school, will en­hance the accessibility of post-sec­ondary education in Canada.” According to the press release, both CASA and the PSSSP have long advocated for more funding for the indigenous community, so they can gain the education, skills and train­ing necessary for the future.

There hasn’t been an increase in funding since roughly 1996, but now with the $90 million dedicated to help different bands be able to access education and good training, it’s a step in the right direction.

CASA is also pleased that the budget includes a focus on helping dependent, part-time and mature students, who might be part-time students, have a family, work or other reasons for going back to school at a later time in life and still want a great education, the release said.

On top of a pilot project to help eliminate barriers mature students face, the 2017 federal budget is ex­panding the Canada Student Loans Program (CSLP) to allow more stu­dents in this category to be eligible for funding, which will help relieve some stress they may already en­counter.

Other areas where CASA is pleased to see some updates from the budget include the Youth Em­ployment Strategy, along with a few potential projects the federal government has called upon in­cluding the creation of a national strategy on gender-based violence and the promotion of early access to post-secondary by supporting the Pathways to Education Canada organization, which aims to pro­mote the importance of education from an early age.

“We are happy to see the feder­al government take a strong stand towards ensuring that all work is compensated,” McDonald said in the press release. “As we stressed to government officials during our Advocacy Week this fall, unpaid work places unneeded financial strain on students and can often be exploitative in nature.”

The Interrobang spoke with Mc­Donald, who again, expressed his appreciation for the 2017 budget and its focus on students, but that it’s also one step, in many that can be taken to help as many students from many different backgrounds strive for success.

McDonald said that CASA is happy about the increased funding, including a promising pilot project which will create “new avenues” for the adult learners returning to school.

McDonald noted that the funding for the PSSSP was important to ad­dress in the budget because it is the primary source of funding for the indigenous community to be able to gain education and the necessary material needed to work and live in today’s fast-paced world.

Since 1996, the program has been capped 2 per cent of growth per year, yet over the years the pop­ulation eligible of indigenous peo­ple wanting to get an education has expanded.

McDonald said CASA still thinks more investments need to be made, but this is one step in the right direction.

Overall McDonald sees the 2017 budget as a positive initiative for not only students in general, but more so those who are from differ­ent communities and backgrounds.

“Post-secondary is something that all Canadians need to have an opportunity to attend [and] be supported when they go there and barriers to access such as coming from a low-income background or from an unrepresented community, can’t be something that prevents a Canadian from going to school, and we firmly believe that everyone de­serves their chance to go to school to be able to develop the skills, training and to conduct the learning that’s going to provide them with the abilities to succeed in society and in the economy,” McDonald said.
First Nations

London raising its hands against racism