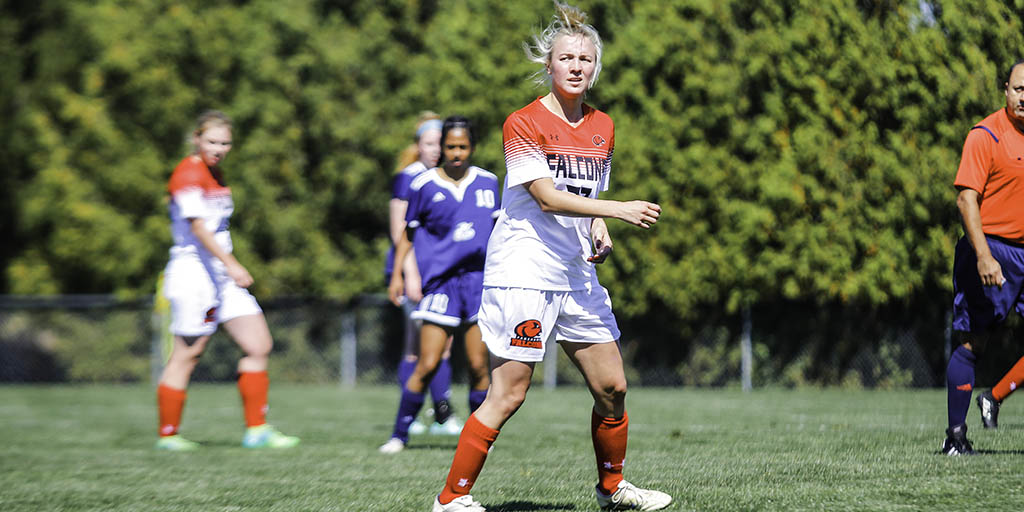 Sheree Uyl is the recipient of the Supplement Source Fanshawe Female-Student Athlete of the Month Award for September. She is an impressive team player, helping the Falcons achieve victory.


Sheree Uyl, a forward for the women’s soccer team, is scoring goal after goal this soccer season. Currently, Uyl is atop the standings in the ‘goals scored’ category for the Ontario Colleges Athletic Association (OCAA) West Division and is ranked third provincially.

In addition, Uyl was also the recipient of the Supplement Source Fanshawe Female-Student Athlete of the Month Award for September.

“Being awarded the September Athlete of the Month was an amazing achievement for me. I’m going to try to keep doing the best that I can to represent the College,” Uyl said.

On Sept. 23, the Falcons played a phenomenal game against the Redeemer Royals, resulting in a final game score of 11-0. During the dominating match against the Redeemers, Uyl tied the Fanshawe Women’s soccer single game scoring record with six goals that was previously set by Jade Kovacevic in 2016. Kovacevic is currently the team’s assistant coach.

The women’s soccer team is currently undefeated with an impressive seven consecutive wins in the OCAA West Division. This win streak has earned the team 9th place in the national rankings. The team recently played a tough match against the St. Clair Saints on Saturday Oct. 7, where the team came out victorious after Monica Rocha scored in the 54th minute of the game.

This is Uyl’s third year playing varsity sports, and she aspires to continue improving and honing her soccer skills. “We’re doing awesome this year. With every game, we continue to progress and improve,” Uyl said. “We are on a good streak so far and we want to keep it up.”

Originally from Blyth, Ont., Uyl found her passion for the sport at an early age. Uyl grew up in a family that was often involved with sports, inspiring her to pursue soccer. Uyl explained that growing up, she was often coached by her father and played for her small town’s soccer league and her high school’s team. In addition, she would often play soccer with her older sisters.

“I would say that soccer is the biggest sport in my life. It’s a sport where you can hold onto the memories forever, you can create bonds with your team and create friendships that will last a lifetime,” Uyl said.

Uyl explained that this year is her favourite and most memorable year with the women’s soccer team because of the great bond the team has.

In regards to her academics, Uyl is in her second year of the recreation and leisure services program at Fanshawe. Previously, Uyl graduated from the medical office administration program at Fanshawe. After her second graduation ceremony, Uyl said she wants to work with seniors, perhaps getting involved in organizing seniors’ activities and programs.

Uyl said that this will most likely be her last year playing for the Fanshawe women’s soccer team and she hope to bring her best performance forward for the team.
Click on the thumbnails below to view a larger version of each image. 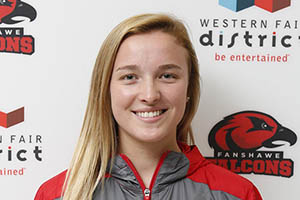 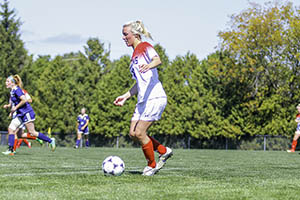 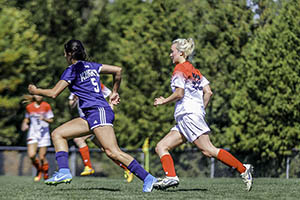 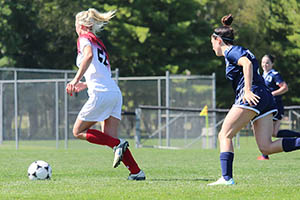