Wearing black at the Golden Globes is symbolism, not activism 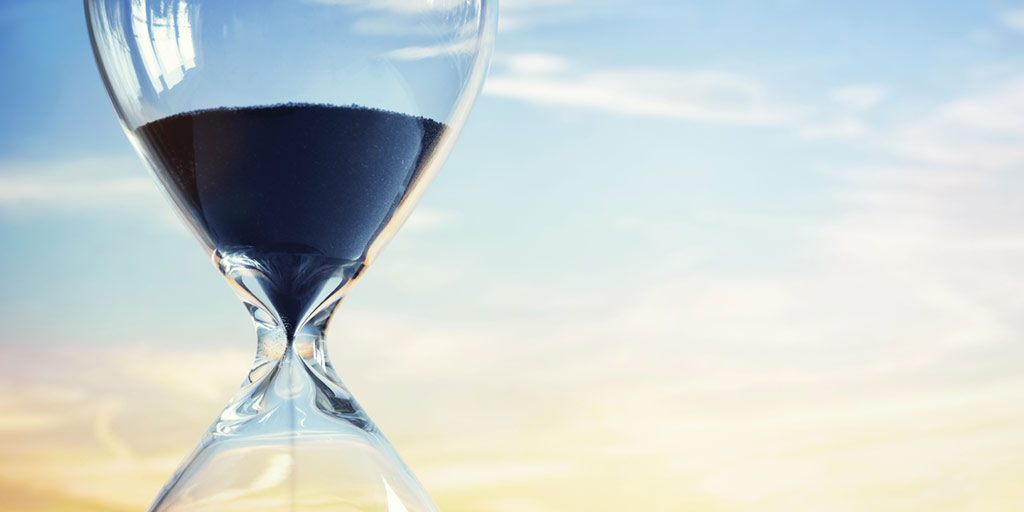 CREDIT: BRIANA JACKSON
While trying to help spread awareness about victims of sexual assault and harassment, wearing black at the Golden Globes had a more symbolic feeling rather than activism

Although the sentiment — to show solidarity with victims of sexual assault and harassment — was good, the Golden Globes treated the black dress movement as the be-all and end-all of activism. It wasn't. In fact, there are myriad problems with this understanding of Sunday's awards ceremony.

Notably, with the exception of host Seth Meyers, men declined to comment on the #TimesUp movement on the red carpet. As a result, it was easy for their pins to go unnoticed. As usual, the onus was put on women to discuss rape culture. While it's important to create safe spaces for women to publicly talk about harassment, it's just as important for those with privilege (men) to use it to speak out for the less privileged (women).

Many celebrities, like Justin Timberlake, donned black outfits, but continue to work with known sexual predators. This is just one disturbing example of Hollywood patting itself on the back for doing the bare minimum, while ignoring the fact that many predators continue to be rewarded in the entertainment industry. The same awards show where celebrities wore black to “protest” sexual assault gave a standing ovation to rape-accused Kirk Douglas.

Ultimately, wearing a $70,000 outfit to a meeting of Hollywood's in-club is not activism. Activism is not pretty; protest usually doesn't “feel good.” It's difficult, messy, exhausting. Celebrities wear black for one evening, but people carry the trauma of assault for a lifetime. Seeing crowds of black was no doubt hopeful, but how much more powerful would it have been to see smatterings of colour worn by influential people who continue to support with their work, money, and silence, men like Woody Allen?

Supporters of the black dress initiative might argue that the $15 million raised for the Time's Up fund, to supply legal support for survivors, negates the otherwise unsettlingly superficial nature of the Golden Globes' “activism.” But it's worth noting that this is only a fraction of the profit Hollywood makes on the work of predators yearly. The fund is a positive step forward, but it's only a small step.

We dream of a world where “no one will have to say me too again.” But did the Golden Globes bring us much closer to that goal? A more powerful statement would be to boycott the celebration, which glorifies an institution built on the abuse of vulnerable women. While there is nothing inherently wrong with black dresses as a show of solidarity, their emotional nature becomes problematic when we mistake symbolism for activism. In a room full of black, with Oprah declaring “Time's up!” on rapists and abusers, it's easy to believe the fight against rape culture is over.

But it isn't. It's just beginning. The Time's Up fund is proof — women still need assistance to access adequate support after assault. Women are still being assaulted, and despite claims that men are falling like dominos in Hollywood, only a fraction of offenders who should be ostracized have been. Men are still reluctant to acknowledge how they've benefited from their privilege, apologize for how they've contributed to rape culture, and identify what they're doing to change.

Don't be fooled by good feelings. Black dresses are good; they aren't activism. This is not the end of the fight against rape culture, and we shouldn't be afraid to critically engage with the black dress movement, a symbolic act which can easily fool us into thinking “time's up.”
Editorial opinions or comments expressed in this online edition of Interrobang newspaper reflect the views of the writer and are not those of the Interrobang or the Fanshawe Student Union. The Interrobang is published weekly by the Fanshawe Student Union at 1001 Fanshawe College Blvd., P.O. Box 7005, London, Ontario, N5Y 5R6 and distributed through the Fanshawe College community. Letters to the editor are welcome. All letters are subject to editing and should be emailed. All letters must be accompanied by contact information. Letters can also be submitted online by clicking here.

Tim Hortons franchisees should not profit from cut corners

Tim Hortons franchisees should not profit from cut corners