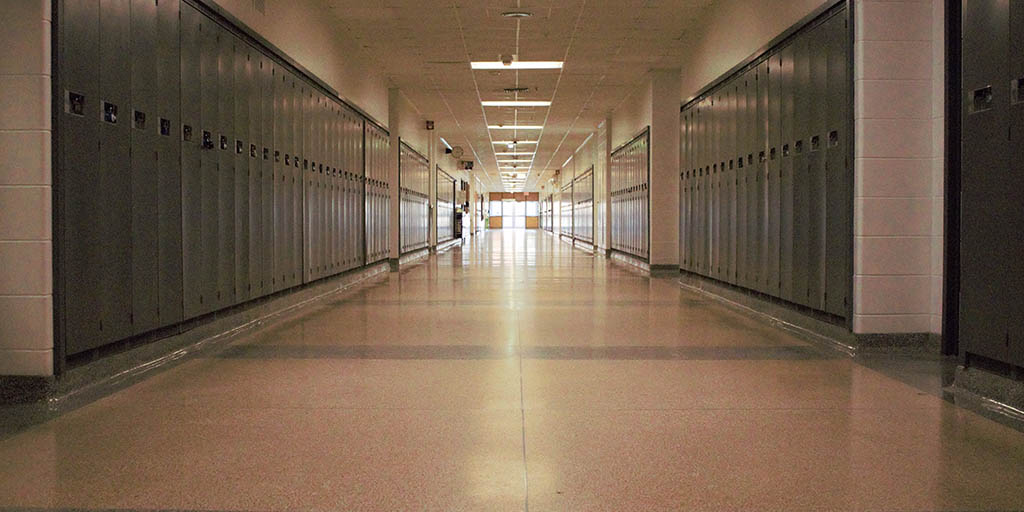 CREDIT: ANGELA MCINNES
The Ford government's strategy for tackling deficit has some wondering if Ontario's free tuition program is in trouble.

Recent cancellations to post-secondary education funding have raised questions over whether or not the province’s free tuition program could be next.

Speculation on the matter occurred after the Progressive Conservative Government of Ontario announced its cancellation of funding for three planned satellite university campuses in the GTA region.

“Our government committed to restore accountability and trust in Ontario’s finances,” said Fullerton in the statement. “This includes making difficult decisions about projects across the province. Through our government’s independent commission of inquiry, we now know that Ontario faces a $15 billion deficit, about two and half times the estimate provided by the previous administration.”

The decision will save the province $308 million in funding, and cost 8000 program spots for prospective students.

A day after the announcement, Fullerton refused to comment on whether the government plans to maintain the former Liberal government’s free tuition program for students from low-income families, according to a report from the Toronto Star.

When reporters asked twice about future of the free tuition program, Fullerton maintained that the government was concerned with finances.

“We need to get Ontario back on track,” Fullerton said. Fullerton did not comment on if the free tuition program was in trouble.

The program, called the Ontario Student Grant, was introduced by the Liberals last year and provided non-repayable grants to more than 210,000 students, roughly one-third of all those studying full time.

Fanshawe instructor and political analyst Matt Farrell said that reducing the province’s deficit can be a great thing – depending on how it’s done.

“For example, cutting back funding for hospitals will save money, but it will adversely impact patient care, public health, and so on,” Farrell said. “It’s early yet, so it’s unclear if there will be an overarching plan to the deficit reduction.”

Farrell added that despite this, cancelling funding to the university expansions is a surprising due to the long-term planning for their construction that spanned over the past decade.

“As much as the cancellation of funding is hailed as a cost-saving move, it’s also an extremely political move,” Farrell said. “The unions that represent college faculty and employees typically endorse NDP or Liberal candidates at election time, so the Premier isn’t likely to alienate any potential voters with the move. It’s also interesting to note that one of the projects was in Brampton, which elected Patrick Brown as mayor – one of the Premier’s former leadership rivals.”

The announcement to cancel the expansions also comes on the heels of Premier Doug Ford’s introduction of Bill 47, which will repeal most of the new worker protections brought into effect under the Liberal government’s Bill 148.