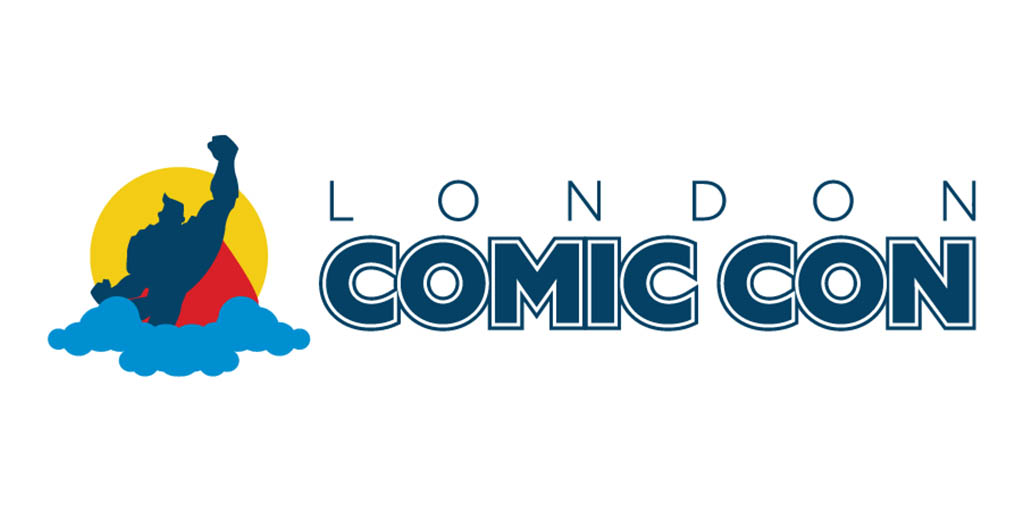 CREDIT: LONDONCOMICCON.CA
London Comic Con was an adventure of its own, with many things to see and do.

Many adults and kids a like were drawn to the fifth annual comic con. Many vendors, cosplayers, and celebrity guests like celebrities including Marina Sirtis, (Counsellor Deanna Troi on Star Trek: The Next Generation) and James Marsters, (Spike on Buffy the Vampire Slayer) along with other guests. The convention included many different types of panels including an interview with two members from the Village People (Randy Jones and Filipe Rose). A couple animatronics including a festive R2 D2 (black, orange and green) and a Dalek from Doctor Who both complete with sound effects. It would a pleasant surprise when R2 would turn the corner signing the cantina song. Another Star Wars guest includes Daniel Logan, who played Boba Fett. Along with many other celebrity guests, there was plenty of interesting and iconic replicas from pop culture.

One of the main attractions include a replica of Captain Kirk’s chair from the original Star Trek series. Also at convention included a life size Tardis (Doctor Who), Jeep from Jurassic Park, and a Ghostbusters zone. Another interesting addition was the Joe Hart’s Thingfest, which included the largest collection of memorabilia and artifacts from the film, The Thing. For example, there was a sketchbook, which included original drawings and concepts for the film’s creature.Local businesses like Heroes Comics had booths set up. As would be expected at Comic Con, there was a large variety of different types of comics. From mainstream comics like ones from Marvel and DC to more independent artists and authors.

Many people came out in their homemade costumes. The cosplays were well done with a large variety of different characters.

The convention included the annual cosplay craftsmanship contest presented by Len’s Mill Store. On top of the contest, there was a cosplay showcase, which was open for anyone who wanted to participate. Participants could put on a performance or a skit on the main stage. Spots for cosplay fixes were scattered throughout the Agriplex.

Overall, the convention brought many different types geeks and closet geeks alike together. Comic con is an interesting event that has something for anybody to enjoy.
Comic Con London events Western Fair District

VegFest is back in London

Alumnus inducted into Canadian Music and Broadcast Hall of Fame