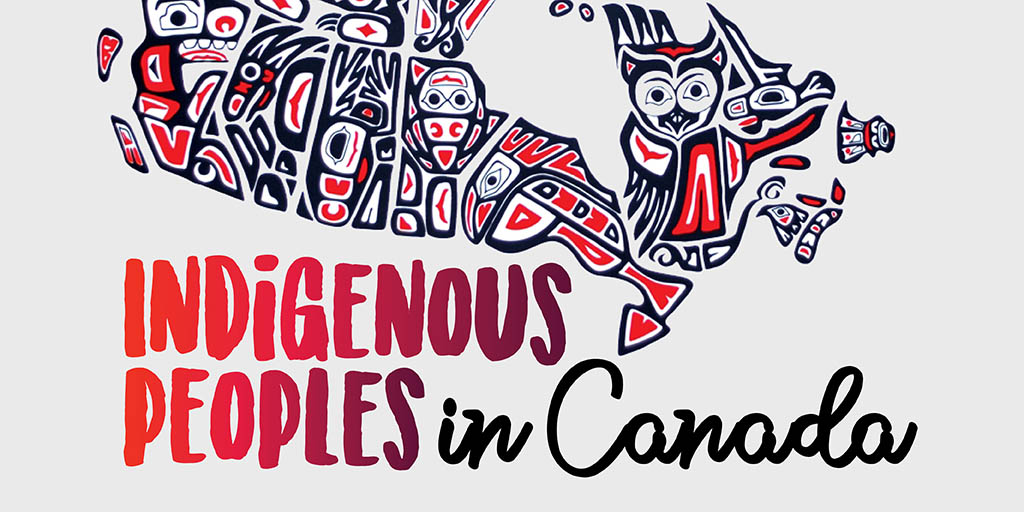 Indigenous peoples, also known as Aboriginal peoples, are the original peoples of North America. The Canadian Constitution recognizes three groups of Indigenous peoples in Canada including the First Nations, Métis and Inuit. According to the Government of Canada website, in 2016 there were 1.67 million people who identified as an Indigenous person and this group has the fastest growing and youngest population in Canada. The Government of Canada website also states that the Indigenous population grew by 42.5 per cent between 2006 and 2016 and 44 per cent are under the age of 25. Indigenous peoples are an integral part of Canada and it is important that people understand their cultures and the differences between First Nations, Métis and Inuit.

According to firstpeoplesofcanada.com, there are approximately 400,000 Métis peoples in Canada. The first Métis communities in Canada were located in the Red River area of Manitoba and then moved into Saskatchewan and Alberta. They are now also located in Ontario, British Columbia, Quebec and the Northwest Territories. The Métis nation was formed with aspects of French-Canadian and Native Canadian cultures and comprised of people born to First Nations women and European men during the fur trade.

Inuit peoples are Aboriginal peoples who mainly inhabit Northern Canada. According to the Canadian Encyclopedia website, 73 per cent of Inuit people in 2011 were located in in the homeland called Inuit Nunangat. Inuit Nunangat mainly includes Nunavut, northern Quebec, northern Labrador, Northwest Territories and Yukon. The Indigenous Canada website states that a number of Inuit people migrate to southern Ontario to gain education and employment and there are currently more than 3000 Inuit peoples located in the major urban regions of Ontario. Statistics Canada found that approximately 4.2 percent of Aboriginal people are Inuit and make up a population of 59,440 people in Canada. There are eight main Inuit groups and five variations of the Inuit language.

People in Canada who are status Indians can register for Indian status under the Indian Act. This is a legal status where registered Indians can be eligible for a number of benefits and rights from the federal, provincial and territorial governments. In general you can be eligible for Indian status if one or both of your parents are registered. To find out more visit the Government of Canada website at canada.ca or the Government of Ontario website at ontario.ca.

1
Growing into your roots
2
No space for Indigenous voices in politics amid Truth and Reconciliation
3
Mary Simon: Canada’s first Indigenous Governor General
4
How the Canadian healthcare system is prioritizing for the vaccine rollout
5
A Christian-Indigenous drama 30 minutes from London

Five Disabilities to learn more about