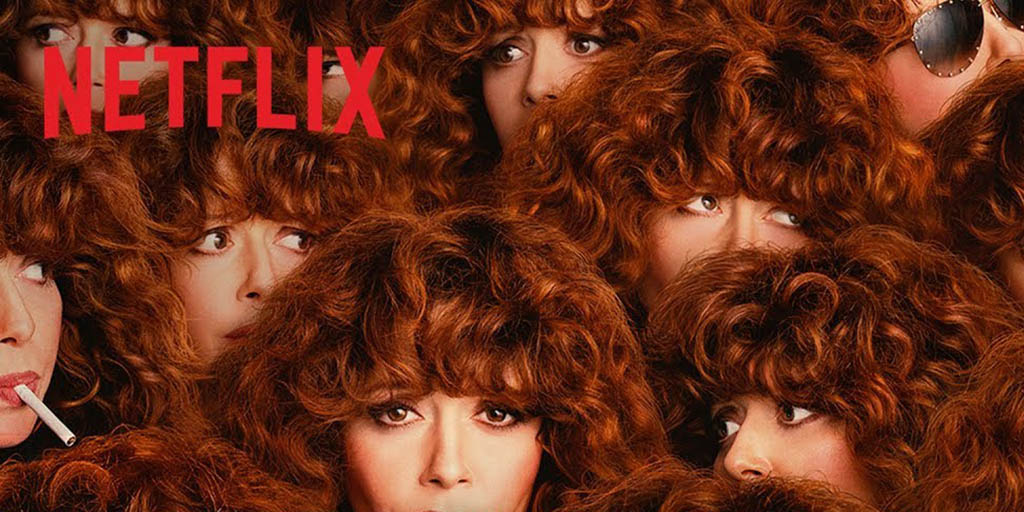 A fun and mysterious TV series, Netflix's Russian Doll, is a sight for sore eyes especially if you're looking for something that challenges the current mainstream shows.

A twisty and complex puzzle co-created by Amy Poehler, Leslye Headland and Natasha Lyonne (Orange is the New Black).

The show stars Lyonne as Nadia Vulvokov, a New York woman doomed to repeat the same endless time loop that begins when she arrives at her 36th birthday party.

It all begins the night of the party when Lyonne leaves her birthday party with a charismatic middle-aged man who will just do for unadulterated and meaningless birthday sex. She then runs out into the night to look for her lost cat—and while searching for it, is struck by a car and dies. Ouch.

She's then thrown back into the mania of her birthday party, over and over again. Multiple deaths in one night? That doesn't sound fun. Nadia believes she may have lost her mind (natural, right?) but turns this into a full blown investigation by trying to identify those elements that have been killing her over and over again. It's only after dying multiple times does Nadia realize that she needs to live her life to the fullest.

In eight perfectly paced episodes, a welcome change from the usually boring cable series that stretch out narratives needlessly until they're out of a plot and slow-moving, Russian Doll turns from comic to mournful and back around again.

This show has received several praises from many critiques and at one point also had a perfect 100 per cent critics score on Rotten Tomatoes. Currently it has a 96 per cent rating, a pretty solid score nonetheless. Giving the high praise, it would not be surprising to see the streaming platform explore additional seasons in the near feature. This is what we call the perfect binge watching series. Get the popcorn ready, cozy up in your blanket and get started already.
Netflix Russian Doll TV Series

1
Penises and pop culture: What has caused this sudden television trend?
2
Top LGBTQ2S+ shows on Netflix right now
3
How to have a feminist March marathon
4
How Fanshawe College became the site of The Amazing Race Canada
5
How Superstore is my favourite modern "office" show