Queen of the South: A contemporary Scarface 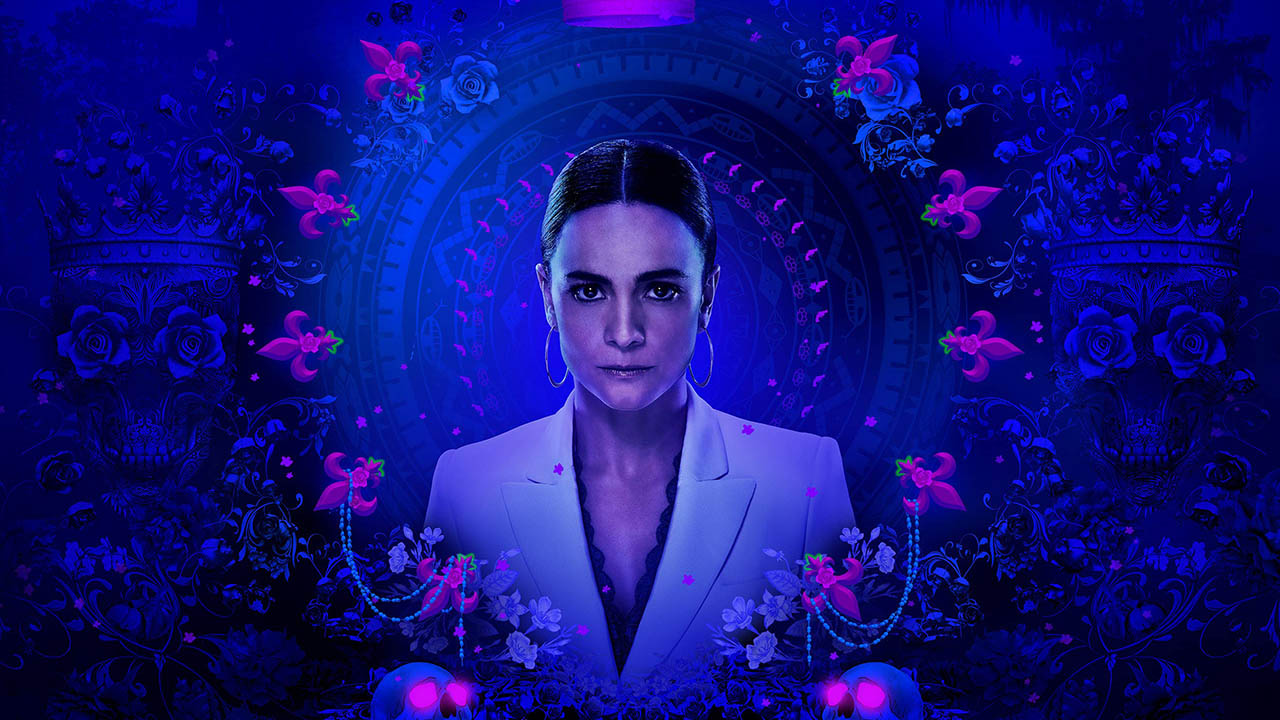 CREDIT: USA NETWORK
Queen of the South is a must-see, binge-worthy series.

With Netflix having so many options to choose from, it can get overwhelming to decide on what to watch. But, I can honestly say that I think I’ve found my new binge-worthy TV show.

Queen of the South is a narco drama adapted for U.S. audiences from the telenovela La Reina del Sur. The series follows the main protagonist Teresa Mendoza as she rises to the top of the drug empire by building her own cartel. Teresa starts off as a common money changer in Culiacán, Sinaloa, but is introduced to the drug trafficking world by her boyfriend Guero.

When Guero is killed by his uncle and drug leader Epifanio Vargas for stealing product, Teresa is targeted next and must run for her life. In Guero’s death, Teresa is reborn to eventually become the Queen of the South; forced into a situation where she must fend for her life, Teresa uses her wits and cunningness throughout the series to create the makings of her own empire.

The standout in this series is the focus on how women are culturally viewed in the drug-trafficking industry. Before Teresa gained the respect of la jefa (female boss), she was constantly undermined by her male counterparts, and forced to take part in different forms of sexual exploitation, such as human trafficking and rape. With her personal experience in sexual exploitation, you see Teresa’s empathetic concern for different women’s treatment in the series, and the actions she takes for their well-being.

A major antagonist in the series is narco leader Camila Vargas, Epifanio’s estranged wife. Camila can be described as ruthless and self-serving, with only two concerns, her drug empire and family. Although Teresa and Camila represent two different types of leaders, it was refreshing to see that the two major cartel leaders in the series were women, versus the typical male-centric jefes.

Teresa’s motives are also another standout in the series. Typically, drug trafficking motivations focus on money, greed, and power, Teresa’s on the other hand do not. Teresa is forced into the drug world as a means of survival; with powerful enemies like Epifanio and Camila, Teresa must create her own empire as a means to protect herself against those that wish to harm her.

With an instinct for survival, Teresa’s elegantly dressed alter-ego often appears to her throughout the series during times of danger to advise Teresa on what she must do next. Depending on your personal perspective of the series, Teresa may seem like a victim against those that seek to harm her, on the other hand, others may view her in a similar manner as her enemies, an aggressor that must be destroyed.

This binge-worthy series will have you on the edge of your seat after each episode. Queen of the South is a must-see drama series, its focus on the workings of the drug trafficking operations, and Teresa’s personal growth throughout the series only compels viewers for more.
Drugs Netflix

1
Penises and pop culture: What has caused this sudden television trend?
2
2021 Emmy nominations: A first time for everything
3
Review: Formula 1: Drive to Survive
4
How Space Force might be your new alternative to The Office
5
How to have a feminist March marathon

Fanshawe Fashion: How to dress for success

Ask a Prof: Lessons in patience and confidence