Exciting new games for the holidays 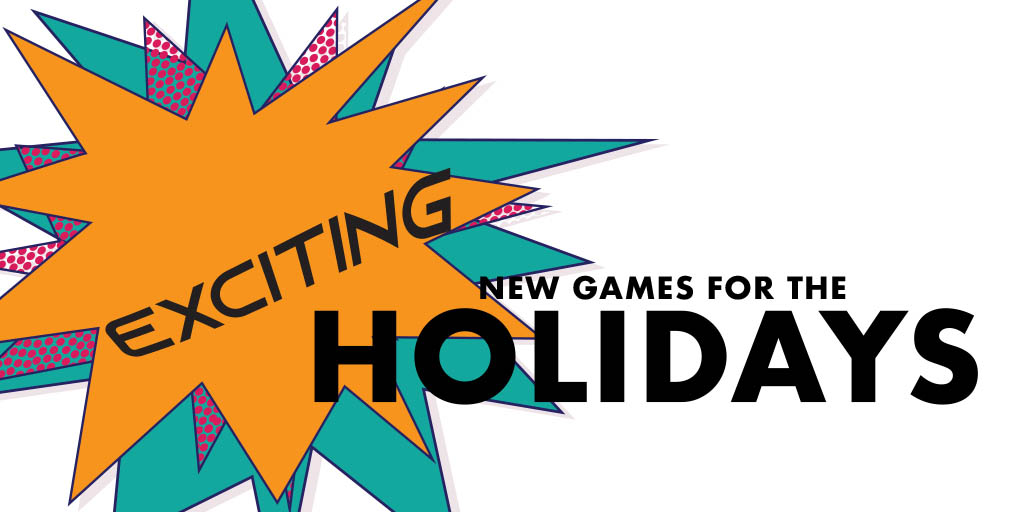 Do you have a friend, family member or spouse that enjoys playing video games? Are you having a hard time deciding what to get them this holiday season? This list of games might give you some ideas.

The perfect gift for giant robot fans, as they can partake in an epic giant robot adventure. Use the fully customizable mechanized battle suit called Arsenal to defend the planet from corrupted artificial intelligence-controlled robots. The game allows up to four people play locally and online, so it’s a gift for your friend and yourself in a way: your friend gets a new game and you get someone to play with.

Is your friend/family member/spouse a fan of The Legend of Zelda series? Then try this classic from the GameBoy era in its new colourful, cute form as a gift. Play as shipwrecked Link, as he travels around the mysterious Koholint Island to collect magical instruments to awaken the Wind Fish and escape the island. The cute art-style and isolated story from the main franchise makes it a great present and an excellent introduction to the Zelda series for both young and old.

Have friends that are fans of Fallout and/or Borderlands? Then The Outer Worlds might be a suitable holiday gift for them. Explore the furthest reaches of space after a long nap, and determine the fate of the Halcyon colony during a time of conspiracy that threatens to destroy everything. The character dialogue gives the game a comedic feel, coupled with plenty of action. Scenarios contain several choices that players can choose from, ending in different results based on what they pick. It’s your choice in the end. Due to heavy language and violent action in the game, it is highly recommended as a gift for a mature audience.

If your loved one is into spooky stuff, why not try giving your friend both a Christmas and a Halloween gift with this Lovecraftian horror game. Play as Shane Newhart, the technician at the Invictus research station as you keep it up and running. That is until unusual things start to happen around the station…

A perfect as a gift for all ages, explore the Galar region as you capture and battle with the unique creatures called Pokémon. The combat system is easy to pick up for newcomers and the art style makes it appealing to fans all around. Purchase one as a gift for your friend, and get a copy for yourself to play and battle with each other. Just Dance 2020 (Nintendo Switch, Playstation 4, Wii, Xbox One, Google Stadia) Just Dance is a gift for your party animal friends/ family of all ages. You can use your smartphone to track your moves; saving your recipient from needing to buy a PlayStation Move or a Kinnect. With a large list of songs to choose from you and your pals can dance the night away this holiday season.
Gifts Nintendo Switch Sony Playstation Video games Xbox

How to beat the holiday blues