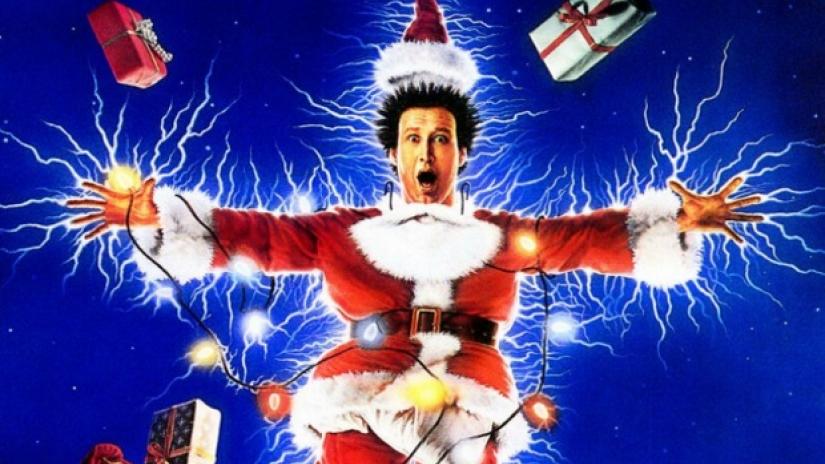 There are countless Christmas movies that have been made. Although some may seem generic, there are plenty of genuinely enjoyable ones. In many households, families have a tradition of watching a specific movie or two. Here are just a few movies that are iconic and a tradition for some to see at this time of year.

When eight-year-old Kevin McCallist gets in trouble at home the night before a family trip to Paris, his mother makes him sleep in the attic as punishment. He wishes that his family would disappear. After the McCallisters accidentally leave for the airport in a rush without Kevin, he wakes up to an empty house and assumes his wish to have no family has come true. But when he soon realizes that two con men plan to rob the house and that he alone must protect the family home. In an effort to protect his home he creates a plan with creative ways to scare away the intruders.

The Nightmare Before Christmas: (Fantasy/Musical)

Jack Skellington, Halloween Town’s pumpkin king, has become bored with the same annual routine of frightening people in the “real-world,”. Jack accidentally stumbles into a forest that has doors to all the other holiday towns. He enters Christmas Town where he comes up with a plan to bring Christmas under his control by kidnapping Santa Claus and taking over the role. But Jack soon discovers what a mistake he has made.

Clark Griswold wants to have a perfect family Christmas. His obsession leads him to annoying his wife, Ellen and two children, as he tries to make sure everything is perfect, including the tree and house decorations. However, everything quickly begins to go wrong. With his parents and in-laws staying at his place he struggles to decorate and much more. His hick cousin, Eddie and his family show up unplanned and start living in their camper on the Griswold property. Many more shenanigans ensue which lead to one of the most problematic Christmas stories ever presented on film.

The British film presents different stories taking place at the same time. They all centre around the idea of love and how difficult and wonderful it can be. From falling in love for the first time to having affairs and the pain it causes those around, this film covers many different types of relationships. Almost all (if not most) of the stories connect in one way or another.

How the Grinch Stole Christmas: (Comedy/Family)

Based off the Dr. Suess book of the same name, the film follows the story of the Grinch and a “Who” named Cindy Lou Who. The Grinch, who lives alone on top of a mountain, decides to ruin Christmas for the cheery citizens of Whoville. Joined by his dog, Max, the Grinch comes down from his mountaintop home and sneaks into town to steal everything holiday-related from the Whos. However, the bitter grump finds a hitch in his plans when he encounters the sweet Cindy Lou Who.
Christmas Movie lists Movies

1
Elf The Musical spreads cheer at the Grand Theatre this season
2
Why Dr. Strangelove is once again the movie of our times
3
Fanshawe fashion film gets big nomination
4
The Forest City Film Festival makes its return
5
Christmas Eve: Memories from my childhood