The Furies: A gruesome version of The Hunger Games 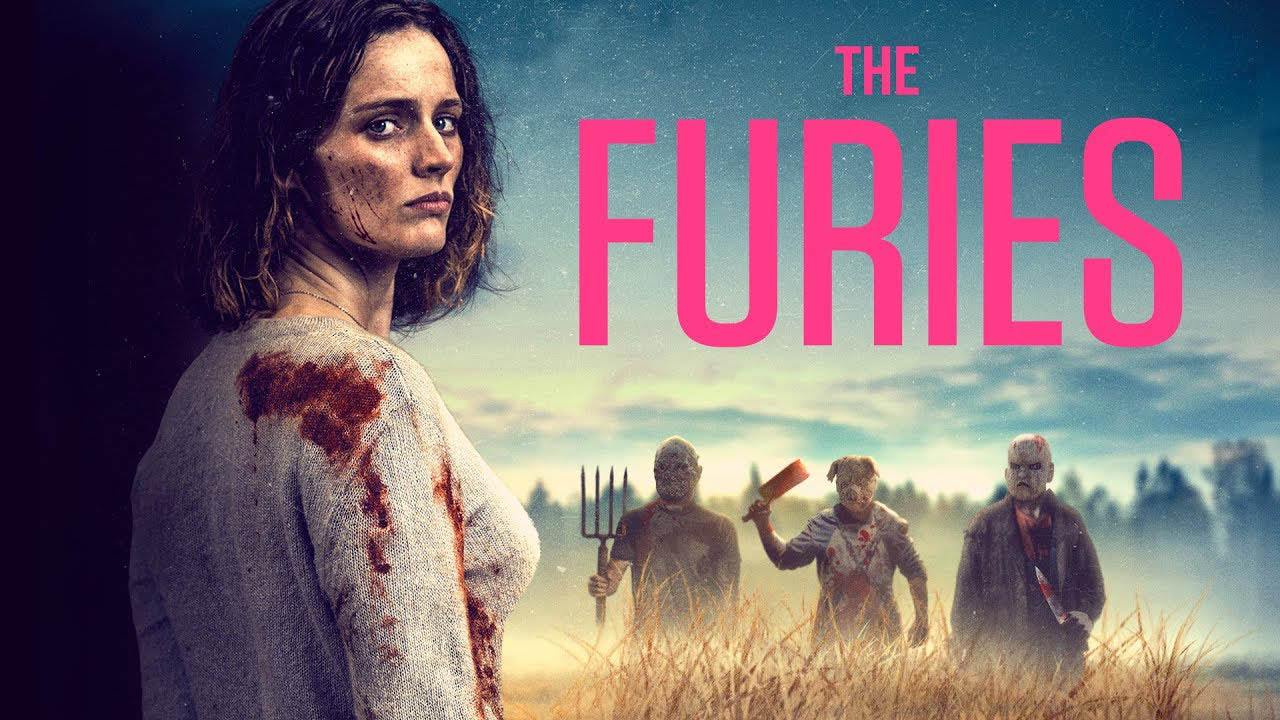 So far, 2020 hasn’t been off to the greatest start in terms of good horror movies and I was starting to lose hope until I came across a Shudder exclusive, The Furies. With a plotline that sounded similar to The Hunger Games, I thought this must be at least entertaining. To my surprise, The Furies was an excellent horror flick with some great twists and some brutal special effects.

Kayla (Airlie Dodds) wakes up in a coffin like box, to a loud screeching noise that is ringing through her head. Once she finally gets her way out of the black box, she realizes that she is in the middle of nowhere. As confusion and her epileptic episodes begin to happen, she finds out she has been unwilling thrown into a deadly game where eight women must survive and fight eight masked men who are hunting them. However, the rules of the game may not be as forthcoming as they seem.

The movies hooks audiences as soon as it starts. By giving you a slight glimpse of a terrifyingly masked man chasing a girl with a scythe, you know this isn’t going to be some tame horror. And then, you are thrown a major curve ball once another masked man saves the girl who is being chased. Now not only are you hooked, but are dosed with some intrigue and mystery.

What The Furies does so well is keeping you guessing throughout the entire film. Why are they here? Who are they? Unlike awful horror movies where they don’t answer any of those questions or worse, have a cliché answer to them, The Furies simply gives you hints as the movie progresses. This keeps you on the edge of your seat until the very end.

In addition to the suspense and perfect pacing, the movie is intensely graphic with some pretty disgusting special effects. If you aren’t into gore, then you will definitely want to skip this film as it leaves nothing to the imagination and will keep you squirming until the scene finally ends.

Another thing that made this film so interesting was the creativity that went into creating the masked men. Not only were they nightmarish, they each had their own unique aesthetic that almost was a homage to other iconic horror villains. The one thing I was the film did better was develop the woman characters more. There was some character development, but many just seemed like filler.

Lastly, The Furies (also known as Erinyes) in Greek mythology are female deities of vengeance who represent avenger of murder, the jealous and constant anger. The film only gives one sentence relating to this, but going into the film with this knowledge will make everything seem that much more put together.

Overall, The Furies is an incredible horror film that keeps you guessing, keeps you on the edge of your seat and purposefully grosses you out along the way.
Horror Movie reviews Movies Shudder

Impact of social media and employment