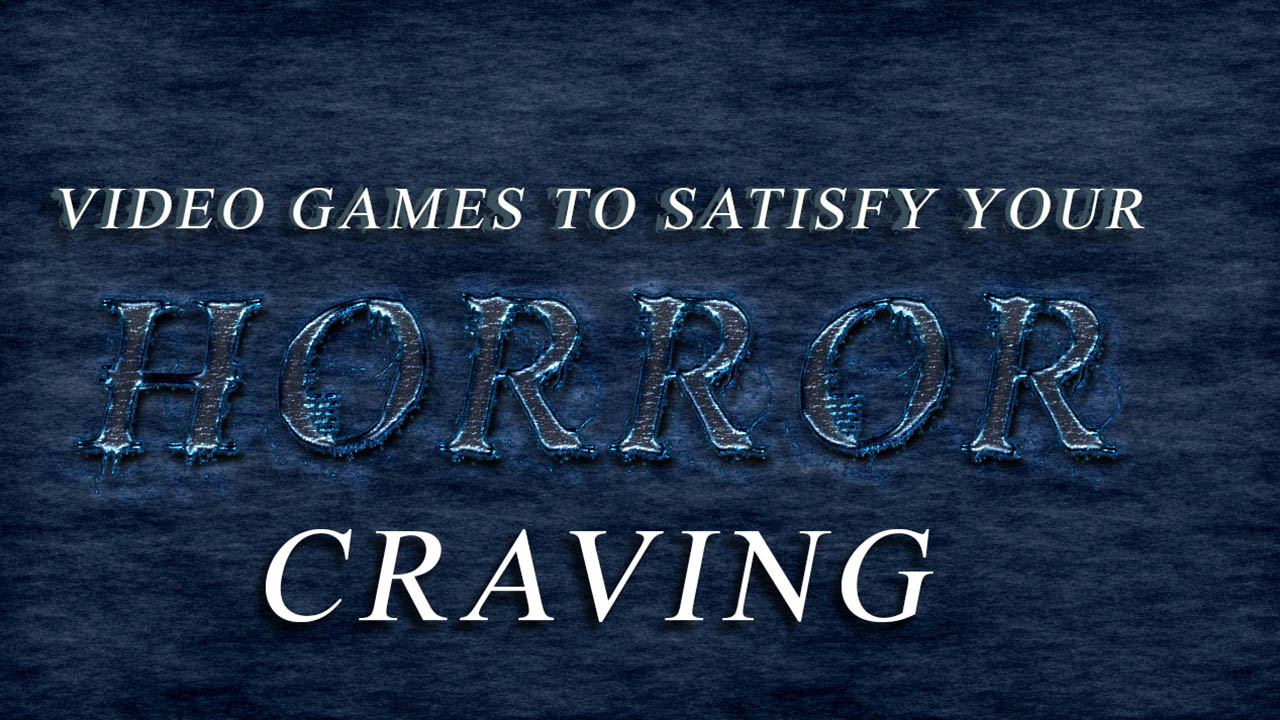 
It’s hard to come across a genuinely horrifying simulated experience. What does it take to make a truly terrifying video game, something that makes you afraid of the dark? Don’t lose hope yet, there has been a massive comeback recently within the horror genre. As a warning, these games contain mature content and may trigger those who are affected by abuse, violence, gore and disturbing images or themes.

For RPG fans that appreciate a challenge, Rule of Rose is an intense psychological horror game that is hard to find, and expensive as well. It was released for the PlayStation 2 but shortly after was banned in many countries due to suggestive content.

The game covers topics such as sexual abuse, animal abuse, neglect and bullying. The entire game is a representation of the trauma that stems from these issues. The protagonist is Jennifer, a 19-year-old girl who returns to the orphanage from her childhood in order to regain her memory. Events and monsters during gameplay are often metaphors for the memories of struggling characters. The game has developed a loyal fan base due to its disturbing and intriguing story.

This gem comes from a Taiwanese game studio. Devotion puts you into the shoes of a father in realistic rendering of a Taiwanese home. He travels through a terrifying lucid nightmare to face what has happened to his wife and child. As the protagonist makes his way, dark secrets are revealed.

The game focuses on real issues such as taboos of mental illness in the ‘80s, the stress of conservative societies and neglecting children. When the game was first released it had overwhelmingly positive feedback. Due to minor slander in the game towards the Premier of the Republic of China, the game has been censored from the public. The developers have stated that it will be rereleased eventually under approval from the Chinese government.

Resident Evil is a series you are probably familiar with. For their newest game, Capcom decided to go back to their roots to develop a game that focuses more on fear instead of guns and explosions. It’s suitable for new players but also satisfying for Resident Evil veterans. In the town of Dulvey, Louisiana there have been reported “ghost” sightings. You are just an average man investigating his wife’s disappearance at the Baker family farm, which is just outside of Dulvey. What a coincidence! The photorealistic graphics and lack of music to emphasize the natural noises of real people and settings keep you wondering if this is real life or just fantasy. FAITH — Airdorf Games

This one is a little different. FAITH is a retro styled horror game. Because of its limitations, it pursues horror in different ways. You are a priest that has been called to perform an exorcism on a young girl in a house in the woods. Along the journey disfigured monsters and demonic activity begin invading.

The restrictive graphics, sounds and slow frame rate replicate an authentic old school platformer. The game takes approximately one to two hours to complete but can fit in plenty of unsettling scenes. Developers use the 8-bit format to create first person cutscenes with disturbing content. Characters even have voices created from bit crushed synthetic voice samples.

The newest and final installment in the Silent Hill series was produced by movie director Guillermo del Toro and horror manga artist Junji Ito. Together with the former head of Konami Computer Entertainment, Hideo Kojima, a complete version would have been legendary. The entire demo takes place in a single hallway that you loop through.

There is radio that plays static, a broadcast about a murdered family, dialogue from a murdered son, demonic prayers in Swedish and a series of chanted number. A woman will also stalk you, appearing in dark windows and up above looking down on you from the second floor. The mystery goes further than the game with many puzzles and conspiracies to ponder about. It’s not for the light-hearted.