How can we stop a climate crisis? 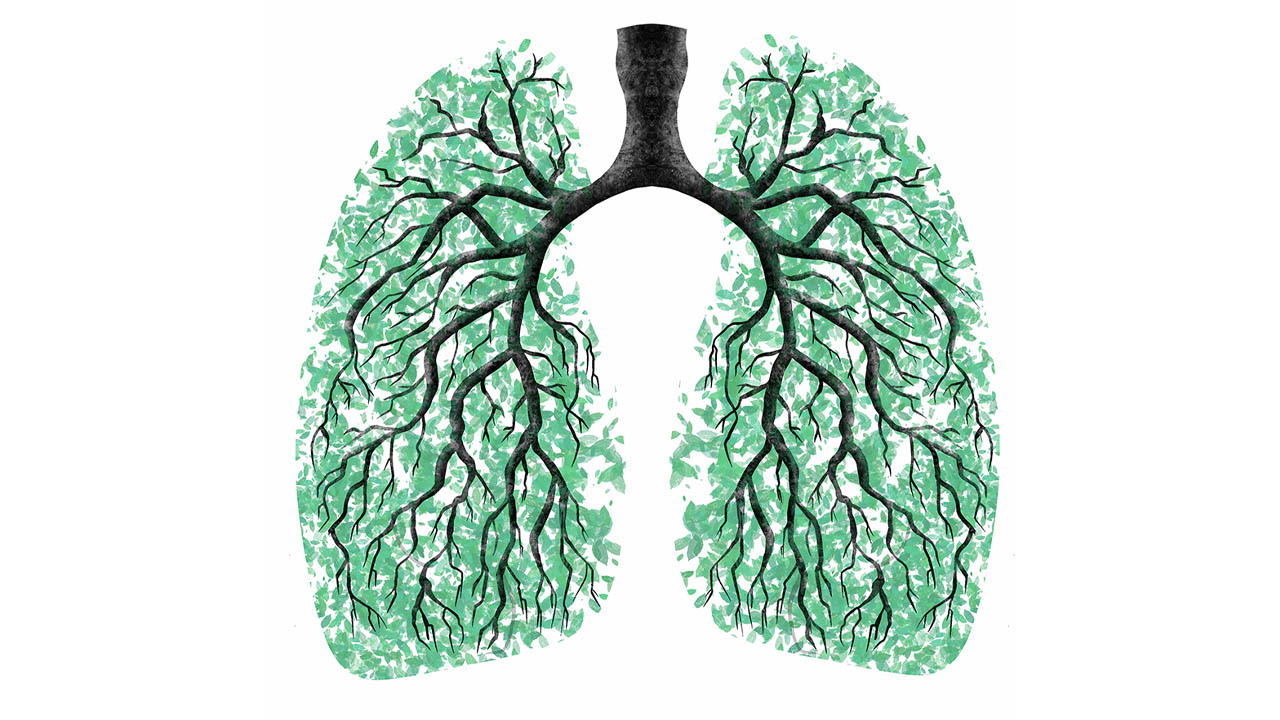 I think I can speak for everyone when I say we want our world to be healthy and environmentally safe for our kids and grandchildren.

On top of the pandemic, we saw the Australia wildfires at the beginning of the year, followed by California’s massive forest fires that brought massive red clouds to L.A.’s sky. A United Nations (U.N.) report back in 2018 by the Intergovernmental Panel on Climate Change said that the world will have worsening food shortages and wildfires, and a mass die-off of coral reefs as soon as 2040. It’s quite shocking news that even in our own lifetime we could be heading for something we wouldn’t know how to control.

But how do we make sure we don’t get to this point?

So far, Canada has introduced Carbon pricing to those who pollute the air, and has also introduced the ban of single-use plastics. While these two are great starts, they won’t entirely save the planet from climate change. We must continue to look to more solutions.

The Paris Climate Agreement has helped determine where countries should go in terms of trying to keep the planet’s global t e m p e r a t u r e increase lower than 2C for the next century. Canada has also made a goal to get net-zero emissions by 2050. But how will our country be able to do that?

This is where electricity comes in. For example, even though getting a gas car is more convenient at the moment, electrical cars are better for the environment.

No single piece of technology will be able to replace the energy we get from fossil fuels. However, electricity, solar and wind energy are better environmental options than fossil fuel energy.

We’re going to have to all switch to electrical cars, or even net-zero emission cars. Even though they’re expensive right now, the planet’s health requires them to become more affordable and accessible.

So, what can we do? Well, the main thing individuals can do is to speak up, and let our local and national leaders know we need them to help us. Other things you can do are power your home with renewable energy, invest into energy-efficient appliances, reduce water waste, eat the food you buy and not let it go to waste, buy LED light bulbs, and take trains and transit instead of individual cars.

I have full confidence that we can get to net-zero emissions by 2050, because in my opinion, our generation will be the one demanding to take control of climate change. It will take some time, and while 2020 was the wackiest year of anyone’s lifetime, we don’t want to have a climate crisis happen 20 years later.
Climate Action Climate Change Environment Fossil Fuels

1
Cultural almanac for 2023
2
The Time is Now: Governments must build climate resilient communities
3
Climate change is no joke: What this winter weather is telling us
4
Beyond fast fashion: Fanshawe's push for sustainable clothing

Should Londoners have chickens in their backyards?