How Space Force might be your new alternative to The Office 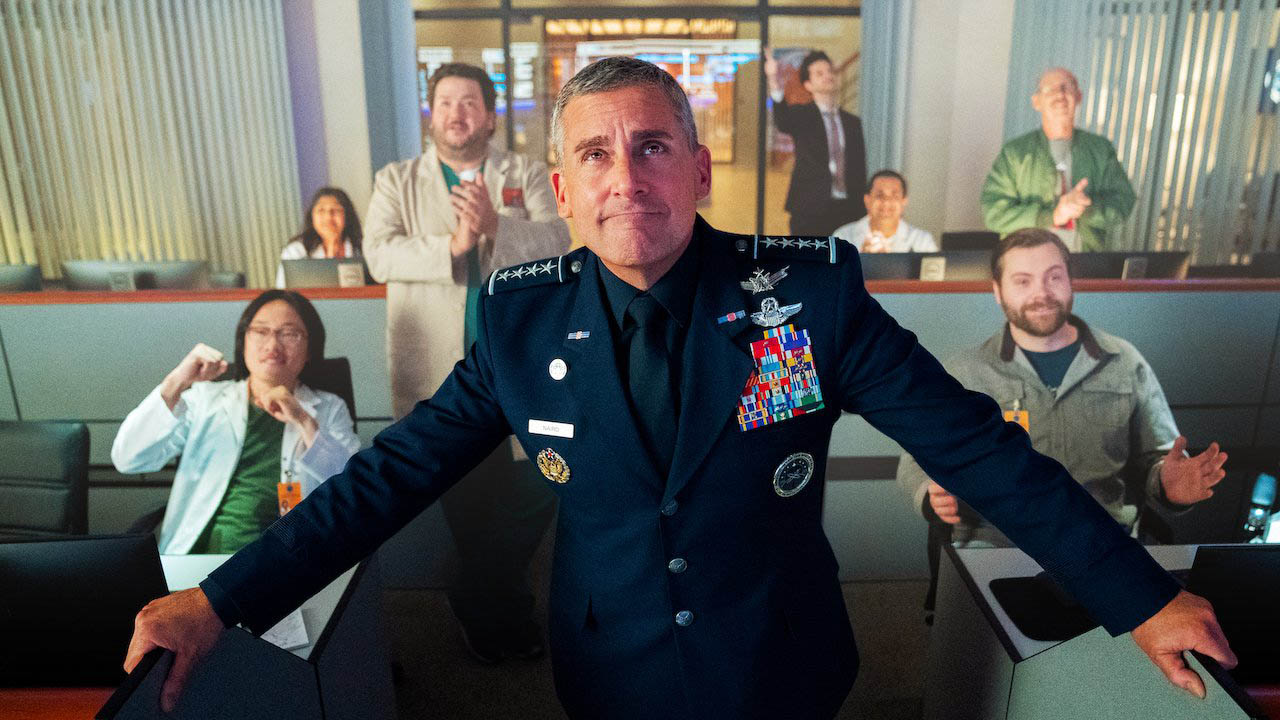 CREDIT: NETFLIX
Space Force is a great binge-watch on Netflix.

The Office is one of my favourite shows on Netflix.

When you talk about all the characters in the show, they all play their parts perfectly. Rainn Wilson, the actor who played Dwight, fit the character well. Steve Carell plays the role of the boss perfectly. However, In June 2019, Netflix USA announced, “NBC has decided to take The Office back for its own streaming platform, but you can binge-watch the show on Netflix until January 2021.”

Because NBC’s Peacock service isn’t available in Canada, Netflix Canada will still play the show. It’s not clear until how long The Office will be available, so I wanted to find an alternative.

That’s when I came across Space Force, a Netflix show that has 10 episodes, and also starring Steve Carell. The show was all about the people tasked with creating a sixth branch of the armed services: the Space Force.

Without giving much away, Carell plays General Mark R. Naird, a former pilot assigned to be the leader of Space Force.

There are also many great actors as well in the series. Ben Schwartz, who voices Sonic in the Sonic the Hedgehog, plays the general’s media advisor. John Malkovich, who is most known for his role in the 1984 drama Places in the Heart, and 2001’s I’m Going Home, plays Dr. Adrian Mallory and assists General Naird in space missions.

Jimmy O Yang, someone who is most known on HBO’s Silicon Valley, also is in Space Force and plays Dr. Chan Kaifang who assists Dr. Mallory. Diana Silvers, best known for her role in Ava, also plays as Naird’s daughter. So, the show has some pretty great actors.

However, I like some others, think this series isn’t as great as it was supposed to be. Space Force shares The Office’s creator Greg Daniels and lead actor Carell but that’s about where the similarities should stop. I found Carell’s character, General Naird underwhelming. He doesn’t have the magic that he had on The Office, and the characters underneath him aren’t sure whether he’s a tyrant or just a buffoon. Some people like myself, expected The Office in space, or The Office in a military setting, and those people will be disappointed. To them I say, move on and enjoy this for what it is.

However, every episode had something unique, which keeps you entertained throughout the full season. It is pretty funny as well from time to time. I don’t think this show was aimed at full comedy, but there are tons of jokes ranging from American politics, POTUS and twitter, Nancy Pelosi and AOC.

While some critics have been harsh, the show is actually enjoyable. However, it isn’t for everyone. Space Force is a political satire comedy that aims to portray the ridiculousness of trying to militarize space and it does this extremely well. My verdict is that while the show can be slow at times, it is an enjoyable series and it had a number of plots to keep the story moving forward. It is a great show to binge on Netflix.
Comedy Netflix Space The Office TV Series

Why the revolution will not be televised