Why Dr. Strangelove is once again the movie of our times 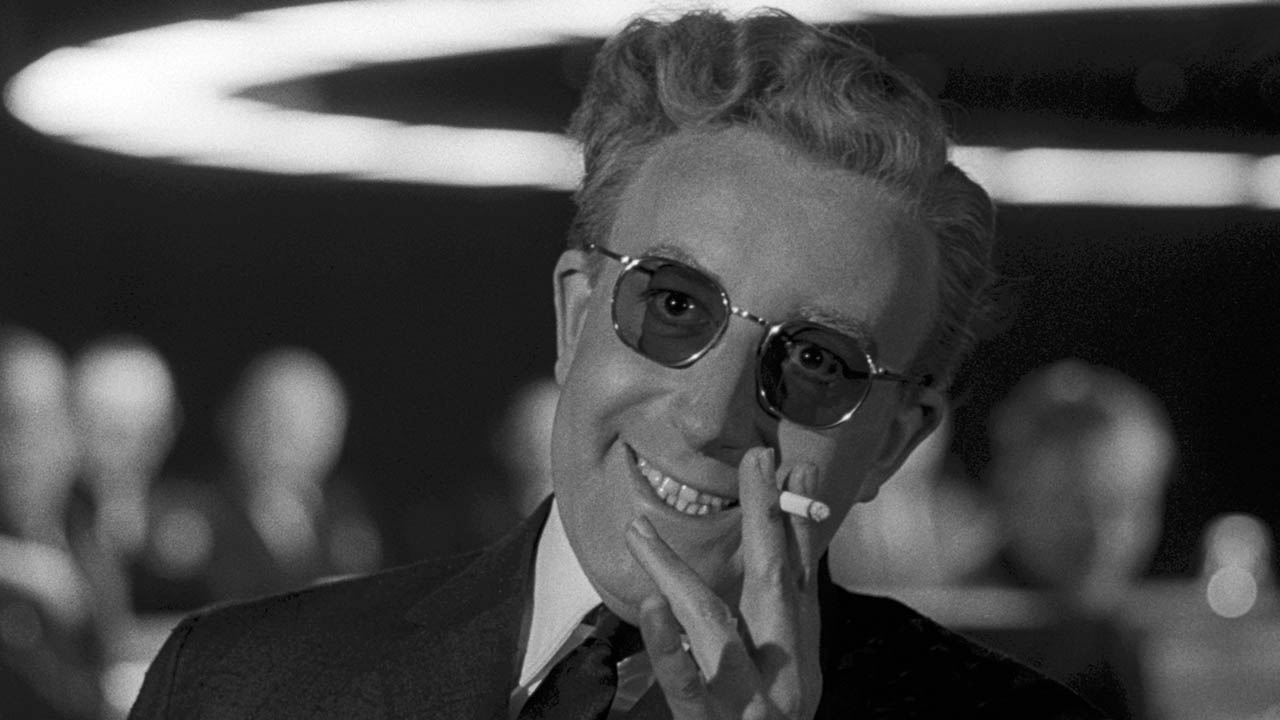 SPOILERS AHEAD, YOU HAVE BEEN WARNED.

Running on 30 per cent two weeks before Reading Week of course has me procrastinating, so I decided to binge-watch a few films in hopes of resetting my focus.

I watched my usual horror favourites mixed in with a few new ones, but I finally made time to watch a film countlessly recommended to me, Dr. Strangelove or: How I stopped worrying and learned to love the bomb.

Wordy title aside, the 1964 Stanley Kubrick film centres around Air Force General Jack D. Ripper’s belief that Russian communists are poisoning the water through fluoridation; a revelation he had during sex…weird time, right? This leads to a pre-emptive nuclear strike to the U.S.S.R and unsurprisingly, chaos ensues.

The juxtaposition between impending annihilation and hilarious dialogue is the essence of the film. Without it, it is a stark reminder of the lingering fear of complete destruction that permeated the Cold War era.

As the film follows three stories unfolding simultaneously, the reoccurring theme of the American superiority complex is ever so present.

On one hand you have the U.S. president and his military men arguing about communism while on the verge of a catastrophic nuclear war. You then have a deranged Air Force General adamant his beliefs are correct because why wouldn’t they be? And lastly you have the flight crew carrying out the mission at any cost, even that of their lives.

In other words, Americans are the best, have been the best and will die the best in the eyes of many characters in the film.

Everyone aims to be a winner by any means necessary even if it destroys the world. What’s more American than that?

As the story continues to unfold, the American propensity for violence to solve violence becomes the only solution; be it the pilot’s iconic sacrifice, Dr. Strangelove’s underground city or the Air Force General’s demise.

Within each story the need for “the West” to be right prevents meaningful dialogue that could prevent the attack. Fast forward to today and the storyline is not all that different.

For a film made in the ‘60s, the absurdity of the plotline is straight out of Donald Trump’s playbook. From the worry of him activating nuclear codes to his hate for “Ch-eye-na”, he could easily be a stand in for a number of roles.

Hell, even Alex Jones’ belief in “estrogen mimickers” is parallel to the fluoridation plotline. And with Trump echoing many of Jones’ conspiracies, it would only be a matter of time before this one took heed.

Overall, the film is best to watch with as little information as possible as it packs a better gut punch when watched on a whim. Its mixture of comedy and philosophy make it an easily repeatable timeless classic.

If this film will do anything for you, let it serve as a reminder: although it feels like the world is on the brink of total disaster, we made it through then and we’ll make it through now… hopefully.
Movies Politics

'Hold on to your feelings of universal love': Sunday Ajak talks social justice through speech

Why Tom Brady is the greatest athlete of this generation