How to have a feminist March marathon 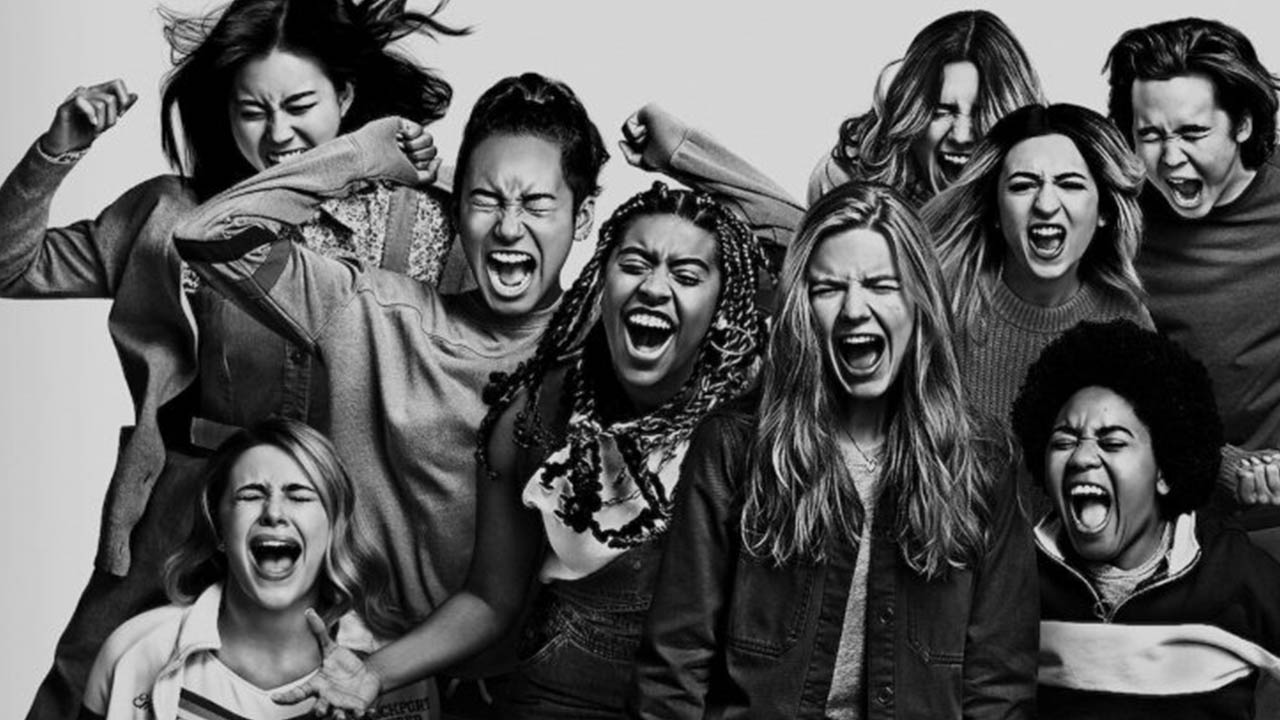 CREDIT: CHECK OUT SOME OF NETFLIX'S INSPIRING FEMINIST FILMS, LIKE <EM>MOXIE</EM>, AND SERIES THAT HAVE UNIQUE PERSPECTIVES OF WOMEN FROM ALL AGES, CULTURES, AND EXPERIENCES.
NETFLIX

With midterm season over and a bit of a break until the exam rush, we have entered a short but sweet resting period. What better way to spend the downtimes than with movie and TV marathons of empowering classics and new feminist releases. Netflix has a good selection these days with an amazing series and films that inspire women of all ages to feel good about being powerful and resilient and some even bring us back to the history of when the feminist movement began. Here are some top picks to get you started.

This is a movie that was just released on Netflix that depicts how easy it is to be OK to what is deemed “normal” around you even though it can be a toxic and harmful reality. The main character, Vivian, always puts her head down and endures instead of standing her ground, similar to all the girls around her in school when objectified and sexualized by the male population. That all changes when a new girl transfers in and challenges the “normalcy” everyone has accepted. Her determination and resilience inspire Vivian to reevaluate her surroundings and protest the inequalities by spreading zines under an anonymous alias, “Moxie”.

An award-winning documentary that addresses the stigmatization of menstruation in rural India. The stories from various women in the film reveal how women did not have access to the most basic of female sanitary items and how this stigma has led women to lose their education. The narrative changes when women from these rural areas learn to make their own pads and make opportunities for themselves.

Recently released on Netflix, this show follows the perspectives of a mother and her daughter. Because Georgia had Ginny at a young age, she had to learn how to survive on her own while raising her daughter and son. Uneducated, abused by her family, and homeless, Georgia resorts to any means to keep her family safe, even if it comes at the cost of always being on the run and never being able to fully trust anyone. Ginny has to face the difficulties of being stuck between two worlds and trying to find her identity in the mix of the chaos of realizing how little she knows about her mother.

Ever wonder who the first female self-made millionaire was in America? This mini-series tells you all about the origins of Madam C.J. Walker and how she became the first female self-made millionaire, while also facing the struggles of being a black woman in the early 20th century. From struggling with hair loss, being in an abusive relationship, and going through multiple divorces; the story of Madam Walkers’ success is nothing short of inspiring and moving

5. Feminists: What were they thinking

Filmed in 2018, this documentary shares the interviews of women from different times and backgrounds, telling their stories of feminism. The women interviewed were from a book with portraits that was published in 1977, titled “Emergence” by photographer Cynthia MacAdams, that captured the images of women breaking cultural boundaries and embracing their womanhood

Based on true events, this series shares the story of Marie Adler who was raped and accused of lying about the event of her rape when police come short on evidence. She was asked to retell her story several times to multiple branches of authorities, and when her statements started to get foggy after being retold so many times, the police concluded that she had made the whole thing up for attention based on her history of abuse. When no one believes her and she is forced to make a fake confession, two detectives begin to see the pattern of the serial raping and try to uncover the truth.

These picks are only some of the shows and movies that Netflix and other streaming services provide. Check out what feminist picks you have access to and educate yourself on the strides women have taken and continue to take to obtain their rights and have their voices heard.
Feminism Movie lists Movies Netflix

A Beginners Guide To NFTs

So why did Western and Queen's start a rivalry?