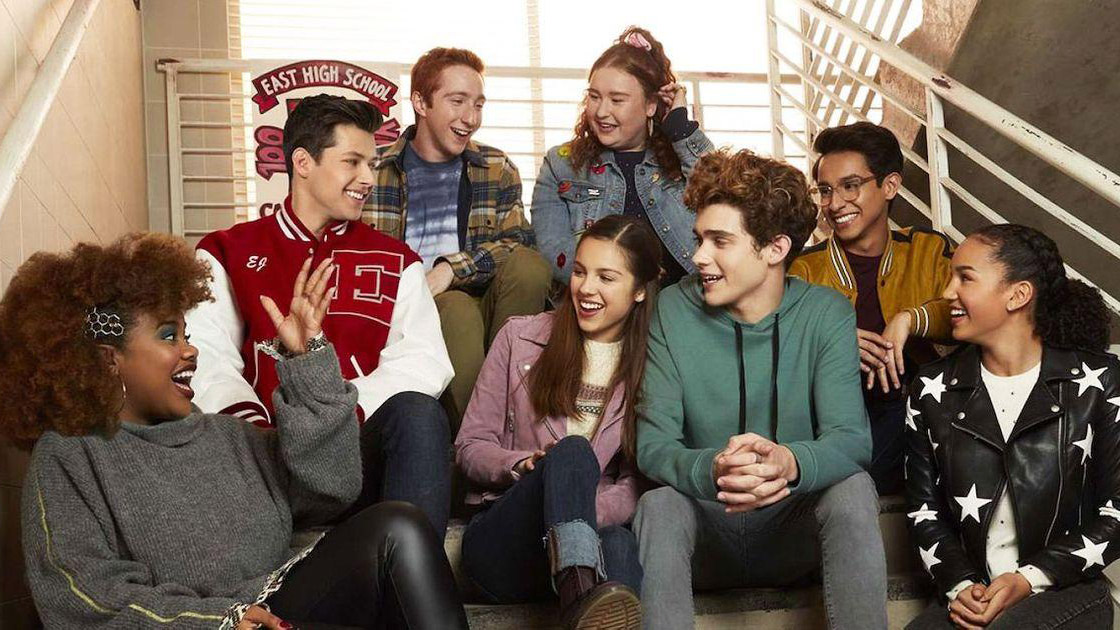 This article is spoiler-free.

Growing up, I was a child obsessed with the High School Musical (HSM) franchise. Everything I owned had to be HSM related. When I heard there was a series dropping on Disney+ that was going to be based on the franchise, I was a little nervous because I was already a huge fan of the movies.

But when the first season dropped in 2019, I caved in and watched it. This series follows students at the real-life East High (the same school where the movies were filmed), as they put on a production of High School Musical. The series stars breakout stars Olivia Rodrigo and Joshua Bassett. Rodrigo plays Nini, the Gabriella of the series and Bassett plays Ricky, the Troy of the series.

As someone who was obsessed with the original HSM series, I appreciate that this series focuses on the outside lives of the students too, instead of just following them putting on a production of High School Musical. The series also features Nini, Ricky and their fellow classmates as they experience life in high school.

The series may have been intended for teenagers, but still pays respect to the original films’ fanbase by bringing in some of the original actors with guest appearances. Lucas Grabeel made an appearance towards the end of the first season and he did not disappoint.

The second season just dropped on May 14. I cannot wait for episode two this Friday. I won’t give away any spoilers, but I will just say there will be some drama. A new episode drops every Friday, which gives me something to watch to kick off the weekend.

In 2020, the show won a GLAAD Award for Outstanding Kids and Family Program, which speaks to how great this show is. High School Musical: The Musical: The Series introduces us to the talent of breakout musical artists like Olivia Rodrigo, whose debut album drops this Friday, and Joshua Bassett who also recently dropped a single.

The series also stars Sofia Wylie (Andi Mack), Matt Cornett (Life in Pieces) and a lot of other new faces. Each and every character on the show brings something new to the table. As a theatre kid myself, I appreciate how the series focuses on the making of a production as it takes the audience through the production process. We follow the characters from the audition phase to the rehearsal process and then show week. Not many television shows choose to go in that direction because it is hard to pull off.

The series not only created a new generation of HSM fans, but it created a new chapter for Disney, by bringing back the nostalgic Disney Channel feeling. I cannot wait for the new episode to drop this Friday.
Disney High School Musical TV Series

1
Queer screen countdown
2
Turning Red will turn your head
3
Top LGBTQ2S+ shows on Netflix right now
4
Serial killers and entertainment: One in the same?
5
How Fanshawe College became the site of The Amazing Race Canada