Should voting be mandatory? 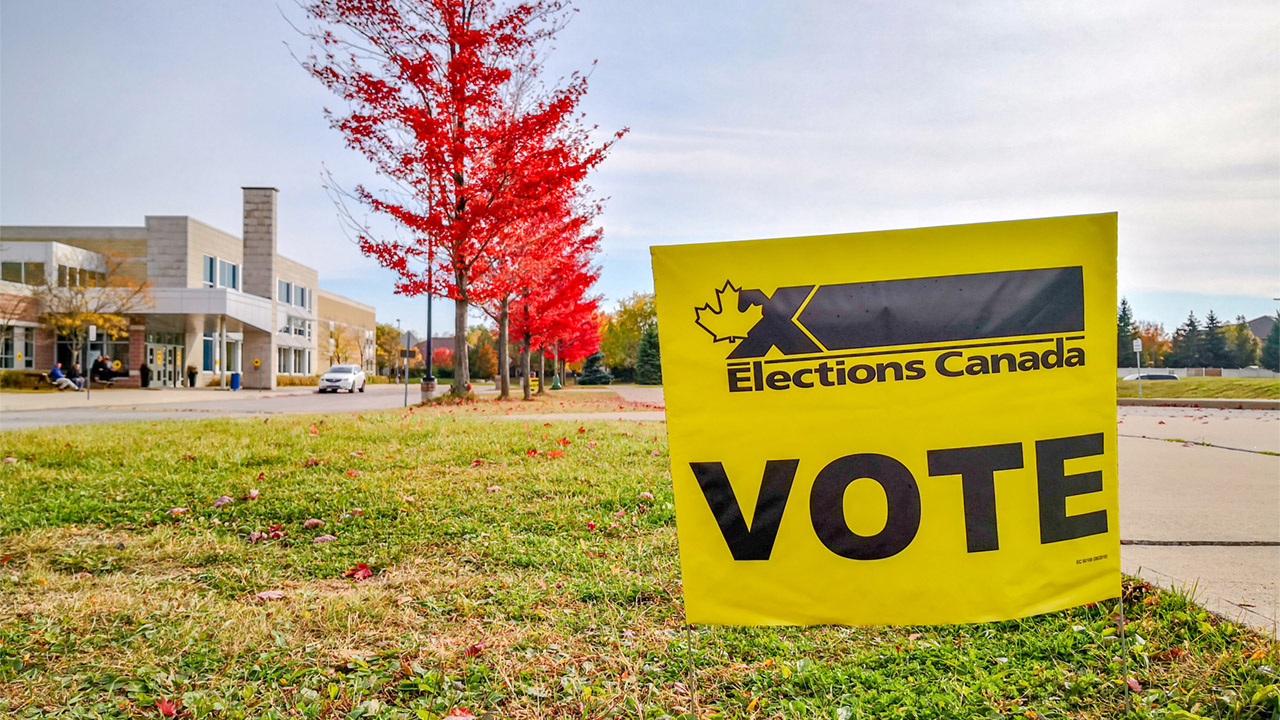 CREDIT: DORA DALTON
As the federal election approaches, one reporter wonders if voting should be mandatory.

Canada, for example, never experienced a compulsory vote in its history. This discussion is still incredibly relevant, and it always reappears when we are close to an election. In those moments most of us question our social responsibilities and the actual impact we have over a system arguably impenetrable in its roots.

Samoa and Bulgaria introduced compulsory voting quite recently, in 2018 and 2016 respectively. Other countries, however, repealed it in the last few years too, like Chile, Fiji and Paraguay, just to illustrate how this issue is still very much alive in the contemporary world.

Before we get to the numbers, we must pay attention to the two key words on this dilemma: right vs duty. In countries where voting is mandatory, it is viewed as a civic duty to community. A responsibility compared to paying taxes and jury duty.

But this is where things get complicated. Because democracy is such a delicate thing that requires constant maintenance, and because voting is possibly the most important action to maintain it, which one is the best option to keep a functional system?

Looking at the numbers, in the last election in Canada, in 2019, 67 per cent of eligible Canadians voted. Therefore, around 33 per cent decided not to vote, i.e., not to take part of the choosing of our representatives. Although these numbers in Canada are more or less consistent, the last time the voter turnout of a federal election was higher than 70 per cent was in 1988.

Also in 2019, in Australia, where vote is compulsory, the voter turnout was around 91 per cent. When the Netherlands abolished compulsory vote in 1967, the turnout decreased by 20 per cent. Venezuela did the same in 1993 and saw a decrease of 30 per cent.

It seems inevitable that voluntary-voting countries have to deal with lower turnouts. And maybe that’s actually the point. It takes the obligation sense out of the equation without punishment for those who chose to abstain. Brazil is the largest country where voting is mandatory, and despite the penalties against non-voters, at the 2014 presidential election around 30 million people did not vote. Another consequence of compulsory voting are the satirical candidates and parties, like when a black rhinoceros from a zoo received 100,000 protest votes in the 1958 São Paulo city council elections. The truth is that compulsory voting doesn’t necessarily equal to actual political engagement.

Of course, the responsibility of showing up to vote shouldn’t be viewed as completely individual. We need to examine the social basis of this responsibility. It is the government’s responsibility not only to engage the population politically, but also to honour democracy with a system that reaffirms the participation, and the sovereignty of people’s needs. It’s not going too far to claim that probably most people that don’t vote are precisely those ones who need more representation in the government.

Bringing it to our microcosmos, let’s think London. In the last 2018 municipal elections the vote turnout was astonishingly 40 per cent. When less than half of the eligible population vote, how can this be possibly described as a democracy?

Every political and governmental system is an intellectual abstract human creation, and therefore, can always be changed or replaced by a new better one. Maybe the vote system is inherently flawed, which doesn’t mean that it can’t be improved. As I said before, democracy is delicate and needs constant maintenance.

The voting system is just one aspect, one mere point on this ocean of issues. The key to comprehend not only the flaws but also the possible solutions is to tackle individual and society collectively. And new ideas and analysis are abundant.
Editorial opinions or comments expressed in this online edition of Interrobang newspaper reflect the views of the writer and are not those of the Interrobang or the Fanshawe Student Union. The Interrobang is published weekly by the Fanshawe Student Union at 1001 Fanshawe College Blvd., P.O. Box 7005, London, Ontario, N5Y 5R6 and distributed through the Fanshawe College community. Letters to the editor are welcome. All letters are subject to editing and should be emailed. All letters must be accompanied by contact information. Letters can also be submitted online by clicking here.
Federal politics Voting

1
The power of political ads and how different nations use them
2
Invoking the Emergencies Act?
3
Why is first-past-the-post still a thing?
4
Canada vs. Brazil: How they choose their representatives
5
How each major party would stack up as a sexual partner

Western removes testing option for those unvaccinated on campus

Unbounded sex and an alternative