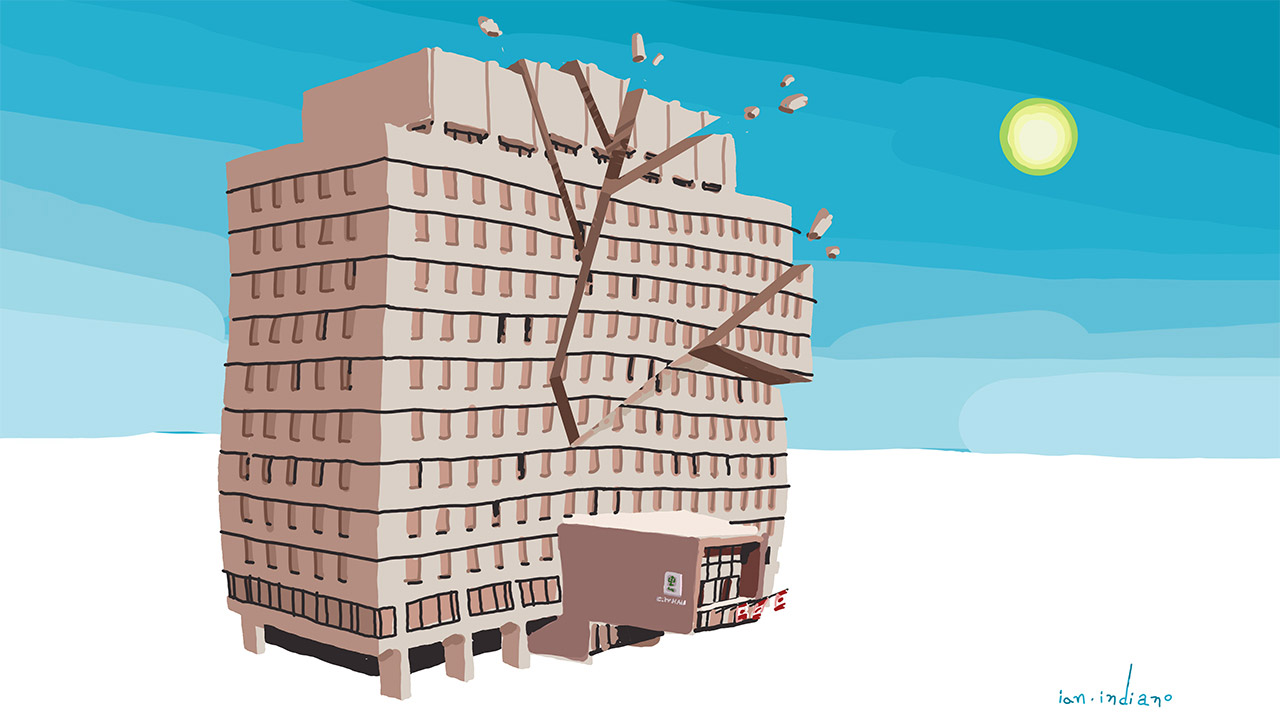 Credit: IAN INDIANO
The real impacts of the 2021 federal election are still being identified. For us, here in London, surprisingly, it created an internal crisis.

Early this year, Canada held a snap federal election. The most common criticism of the election was that it was too much work for virtually no change. The government remained a Liberal minority. In the House of Commons, not much changed indeed. Liberals won a mere three more seats, Conservatives lost two, and the New Democratic Party (NDP) won one more seat. However, to say that nothing changed seems like an oversimplification. The real impacts of this election are still being identified. For us, here in London, surprisingly, it created an internal crisis. Arielle Kayabaga left her seat in London’s city hall to occupy one in Ottawa. Not much time later, Councillor Phil Squire also announced his resignation from London City Council. London now needs to figure out how to replace two empty seats. But how to do it?

Before we answer that, it’s important to make sure we understand how the municipal government works. In London, we have a Mayor, Ed Holder, a Deputy Mayor, and 14 ward councillors that serve a four-year term. Each member has one vote on items before council, which is why two vacant positions are so impactful. In Canada, the municipal government, as a public service provider, can provide any service they consider necessary, and recover the costs of those services. It also has the authority to regulate people and property and impose property taxes. The municipal government is responsible for community water systems, libraries, parks, local police, roadways, and parking.

And who are these two former councillors? Kayabaga won her riding to be the councillor of Ward 13 after London’s 2018 municipal election. She was elected as a Liberal Member of Parliament for the London West riding in the 2021 federal election. Phil Squire was the councillor of Ward six and announced his resignation after being appointed a member of the provincial Consent and Capacity Board, a provincial tribunal that deals with issues of health care consent in Ontario.

So how to solve this issue? Well, there are mainly two options, as the Municipal Act of 2001 states in Section 263(1). The vacancies can be filled by “appointing a person who has consented to accept the office if appointed” or “require a by-election to be held.” But both options have their problems.

The first option, which is by appointment, raises concerns about democracy, as Ward 11 Councillor Stephen Tuner said on his Twitter account.

“No other level of government in Canada fills vacancies for elected representatives through appointments. They hold by-elections. That’s because it’s the only way to truly determine the will of the citizens,” he wrote in a series of tweets.

However, to hold a by-election is not as easy as it seems. The estimated cost of such an election is $165,000 to $180,000. Plus, the next regular municipal election is due to take place in Oct. 2022, while the by-election would take place March 2022. As determined by law, no election shall be held before March 31 in the year of a regular election, which means that City Hall could operate with two less seats for five more months.

The matter was referred to full council’s next meeting on Oct. 26, where an official decision should be made.
Ed Holder London City Hall London News

1
Nshwaasnangong Centre opens its doors for Indigenous children and families
2
Should Londoners have chickens in their backyards?
3
Controlling COVID is up to all of us
4
London Food Bank calls on Londoners for help
5
Honouring Terry Fox, 41 years after his visit to London

Off the radar: What’s going on in the world