The Time is Now: Governments must build climate resilient communities 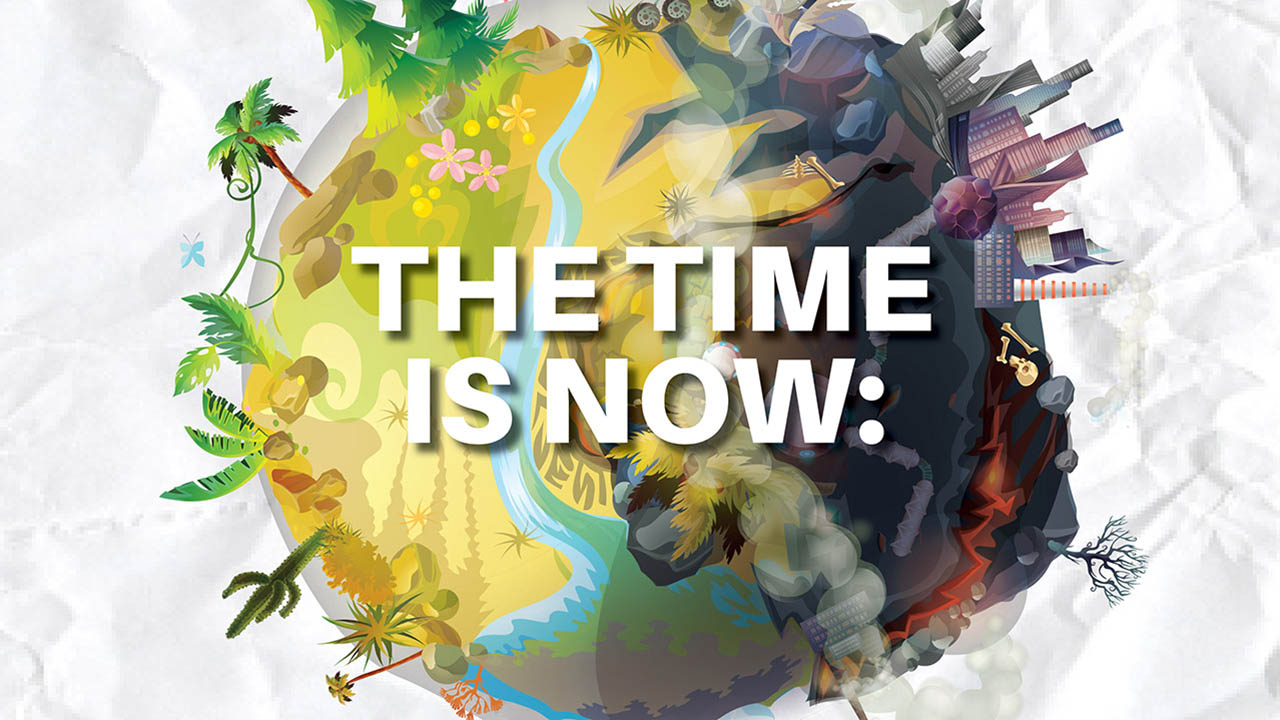 On June 27, 2021, Canada reached its national heat record of 46.6°C (116°F). Then, in early Aug. of 2021, the Intergovernmental Panel on Climate Change (IPCC) released the findings of a new study, confirming once again that the world was in a climate emergency, and that the efforts put forth by countries thus far to reverse the effects of climate change has not been enough. Changes to the Earth’s climate, they said, have already been set in motion.

Climatologist and Western University professor, Gordon McBean has, for years, studied matters concerning the rise in the frequency of heat waves due to the acceleration of greenhouse gas emissions.

“Canada is warming at about twice the global average,” he explained. “The Canadian Arctic, which I used to do research in, is warming a lot more, but this warming will continue, because of the way the climate system works, at least for the rest of the century, we’re going to continue warming.”

Moreover, McBean discussed the Global Risk Report, a document which is produced by the World Economic Forum, an independent organization dedicated to improving the condition of the world by engaging members within the political and business fields.

“The two that are near the top [of the global risk report] are most likely extreme weather events. And the one that has the biggest impact is climate action failure. Which is the action taken to reduce our vulnerability or adaptation to climate change and reduce our greenhouse gas emissions,” said McBean.

“When COVID-19 happened, they moved it from being a low impact event in early September. They said that infectious pandemics applied with climate action failure are the two most impactful events in the 2021 report,” he added.

His findings also revealed that multiple regions have organized high-level adaptation plans, but only a few of these areas have an actual comprehensive performance strategy with established funding frameworks. Moreover, actions to build community resilience in Canada are not well prepared and usually take a long time to recover when they undergo tragic loss events such as tornadoes and other natural disasters.

“The idea is to lay out a series of plans and actions as to how to build a climate resilient community,” said McBean. “We partially wrote that report not only to synthesize things that are of my interest and most of my colleagues’ interests, we wanted to stimulate the government….to take action.”

McBean further discussed the issues in politics that contribute to climate action failure. For example, he mentioned the ambiguity of governments overseeing building codes and the forecasting of floods.

“You get issues in politics as to which government is responsible for building codes,” he said. “And then you get other issues like who forecasts floods in Canada? I’ve worked with the people of the Toronto Regional Conservation Authority, and they have a flood forecast office in Toronto that forecasts the floods. But in some regions of the province, the conservation authorities either don’t exist or they don’t have enough resources to actually have people doing the forecasting.”

Today, numerous reports are being released on rebuilding after COVID-19. McBean hopes that the government and society acknowledge climate change in the same manner.

“Let’s not build back the way we were, let’s build back better.”
Climate Action Climate Change Politics

1
How can we stop a climate crisis?
2
The Power of Social Media
3
Why is first-past-the-post still a thing?
4
Can you date someone you disagree with politically?
5
Sports and politics coverage continues to intertwine: Is it good or bad?

Who Deserves a Monument?