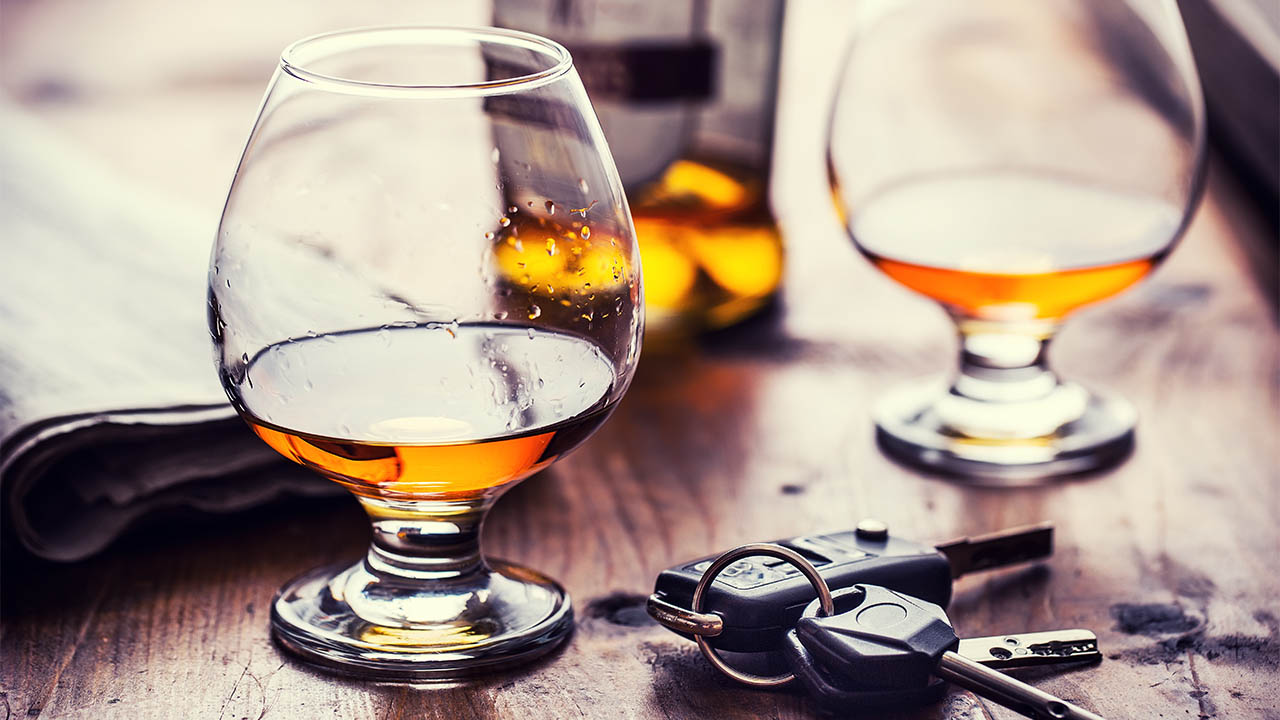 CREDIT: MARIANVEJCIK
Every hour in Canada, an average of 10 federal criminal charges and provincial short-term license suspensions are laid for alcohol or drug-impaired driving.

“It started just from a daughter’s bedroom,” he explained. “A concerned citizen in the U.S., which evolved into a big passion and organization determined to stop impaired driving, and more importantly, to support the victims.”

“This is the busiest time of the year on most social calendars, and the risk for impaired driving is high,” said Hamka.

MADD Canada and their community leaders across the country will be distributing thousands of red ribbons for Canadians to display on their vehicles, key chains, backpacks and more. According to Hamka, “the red ribbon is a small yet powerful symbol of your commitment to making safe and responsible choices.”

Every hour in Canada, an average of 10 federal criminal charges and provincial short-term license suspensions are laid for alcohol or drug-impaired driving. However, Hamka said our criminal justice system is still weak in regards to proper punishments and consequences for driving under the influence.

“Impaired driving is a criminal act and needs to be treated as such to the highest degree. Many innocent people are dying and are being injured because of it. But unfortunately, the criminal justice system is still broken in that sense. We’re hoping that we can strengthen it to get harsher penalties, stronger sentences, and more importantly, effective laws.”

Hamka questioned new technologies, such as self-driving cars, and what that means for inebriated driving. But Hamka said with projects like the Red Ribbon campaign and further community effort, we can prevent the tragic deaths and devastating injuries caused by impaired driving.

Possible signs of an impaired driver:

What to do if you observe a potential impaired driver:

Man who harassed women near campus arrested for third time