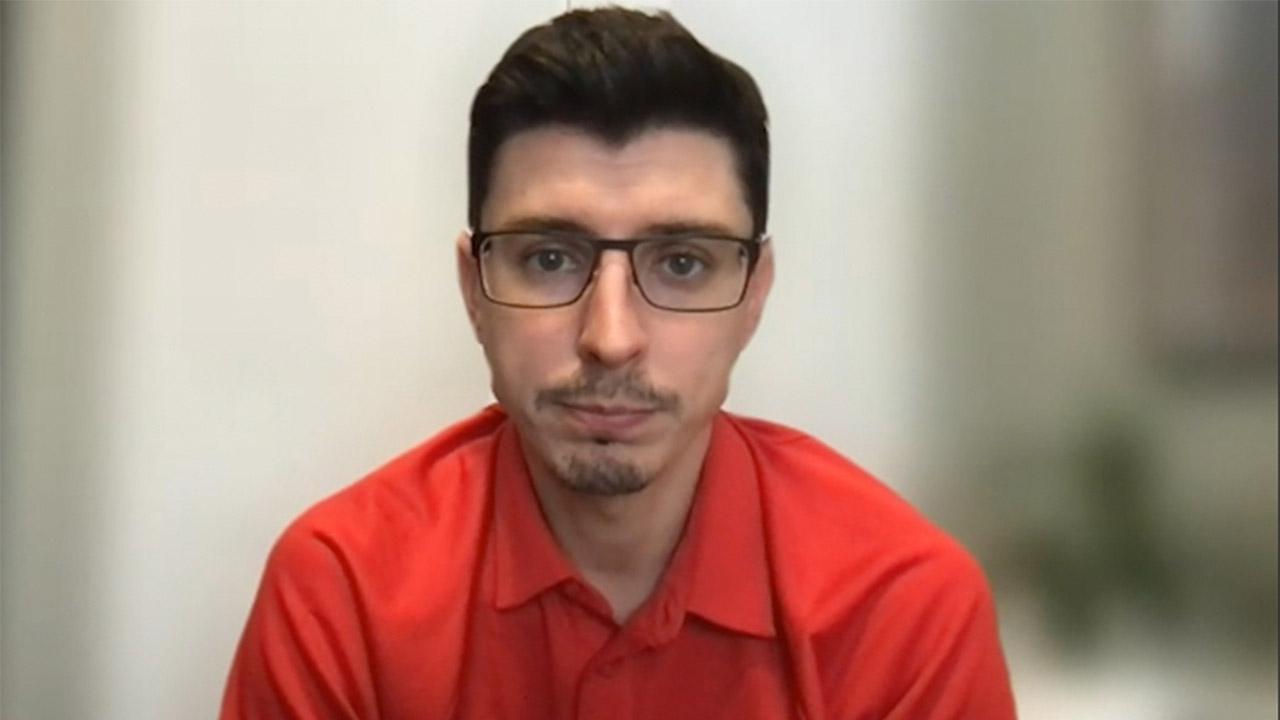 CREDIT: FANSHAWE ATHLETICS
The OCAA delayed the start of the winter varsity season for a month before the end of the first term.

Yet another blow to student-athletes by the hands of COVID-19 came when the OCAA announced on Dec. 21 that the winter varsity sports season will be postponed. The sports affected by the decision include badminton, basketball, curling, volleyball and indoor soccer. The Fanshawe teams will now hope they get to start back up again on Jan. 21 at the earliest.

Patrick Johnston, head coach of the men’s and women’s volleyball teams gave his thoughts on the postponement of the season.

“Once the government announced all indoor sport/recreation was being shut down again, my first thought was of the student-athletes,” said Johnston. “While I understand the current public health crisis, I can’t help but feel a deep sense of disappointment for them.”

There are many students who didn’t get close to starting a season last year, spent a heap of time preparing for the season, waiting to finally get back on the court for real games, just for the season to get delayed at the last minute. This of course wasn’t the case for fall sports athletes, who under different circumstances than usual, were able to finish their seasons in the nick of time before the Omicron variant became a concern. Johnston said he’s not irritated at all by the fact the fall varsity season was able to play and his teams are still on the sidelines.

“For me at least, I haven’t thought about that. I suppose I’m happy for them that they were able to get their seasons in before Omicron changed the landscape here in Ontario,” said Johnston.

Both the men’s and women’s volleyball teams had high expectations entering the campaign. The men and women each played eight exhibition games and were 4-4 and 3-5 respectively. Johnston said the goals that they set then, are still the same now.

“The first goal for both the men’s and women’s teams, was to win the OCAA West Division, with an ultimate goal of earning a berth to the CCAA National Championships,” said Johnston. “Those goals are still there. The season will likely be pushed back further into the school year, so our focus during the lockdown is to stay focused on those goals.”

As Johnston mentioned, we are all still on lockdown, with the closing of the gyms playing a big role in hampering the ability of the athletes to stay conditioned for the season across all sports. Johnston said his team has been asked to follow a home workout routine and imagines the other winter sports are doing the same.

“Physically, the student-athletes have been given a no-equipment workout plan from our strength and conditioning coach, with hopes that they’re able to stay in good shape so that when the gym doors open up again, we’re able to hit the ground running and get back at it,” said Johnston.

Fans of college sports are anticipating seeing their Falcons back on the court (or ice) as soon as possible. The student-athletes deserve to be able to play the sports they love and strive for the goals they wish to accomplish. Hopefully, it’ll happen sooner rather than later.
COVID-19 Fanshawe Falcons OCAA Patrick Johnston