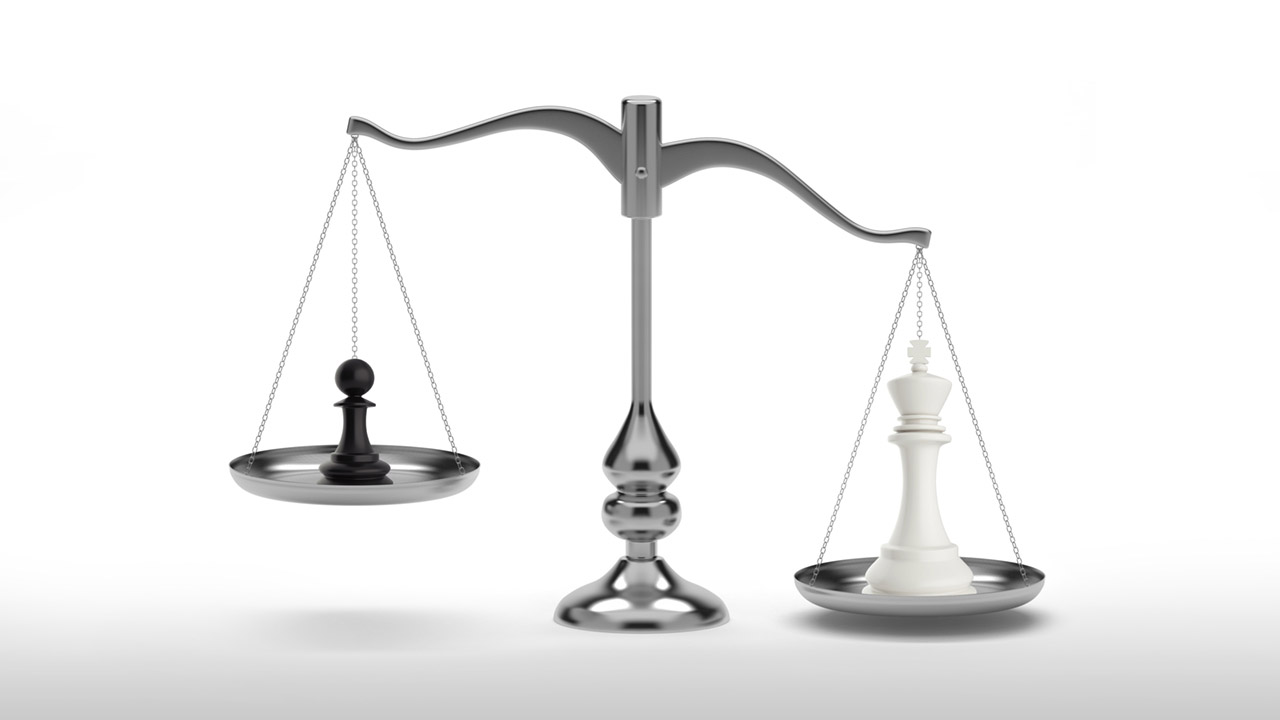 My generation was raised to believe that racism doesn’t exist anymore. Like Tinkerbell, we thought, it could only exist if we believed it did. That skin colour doesn’t matter. We are all one; we are all human; we are all the same. Don’t be fooled; however, racism isn’t gone. It is disguised. People with dark skin have had to take on uncountable barriers, while most white people didn’t even acknowledge the existence of these barriers. The existence of racism lies in the fact that white people are rarely the ones to fight it, talk about it, spread awareness, and confront it.

That’s what separates a white person’s world from their world. White people never had an obligation to do anything about it; Black people never had the choice of not doing. While white people may not own slaves, call anyone the n-word, or mistreat other people because of their skin colour, that doesn’t put them in the right. By settling with their rights and not realizing that by conforming, they were impeding other people from having theirs.

1
Considering racism in London by a Pakistani Muslim
2
Butterscotch: a short story
3
Post-secondary institutions embrace conversations of police reform
4
Are they entitled to my opinion?
5
Appropriation vs. appreciation: A culture is nothing without its people

Indie developers are leading the way for better representation in gaming