How TikTok is changing the music industry 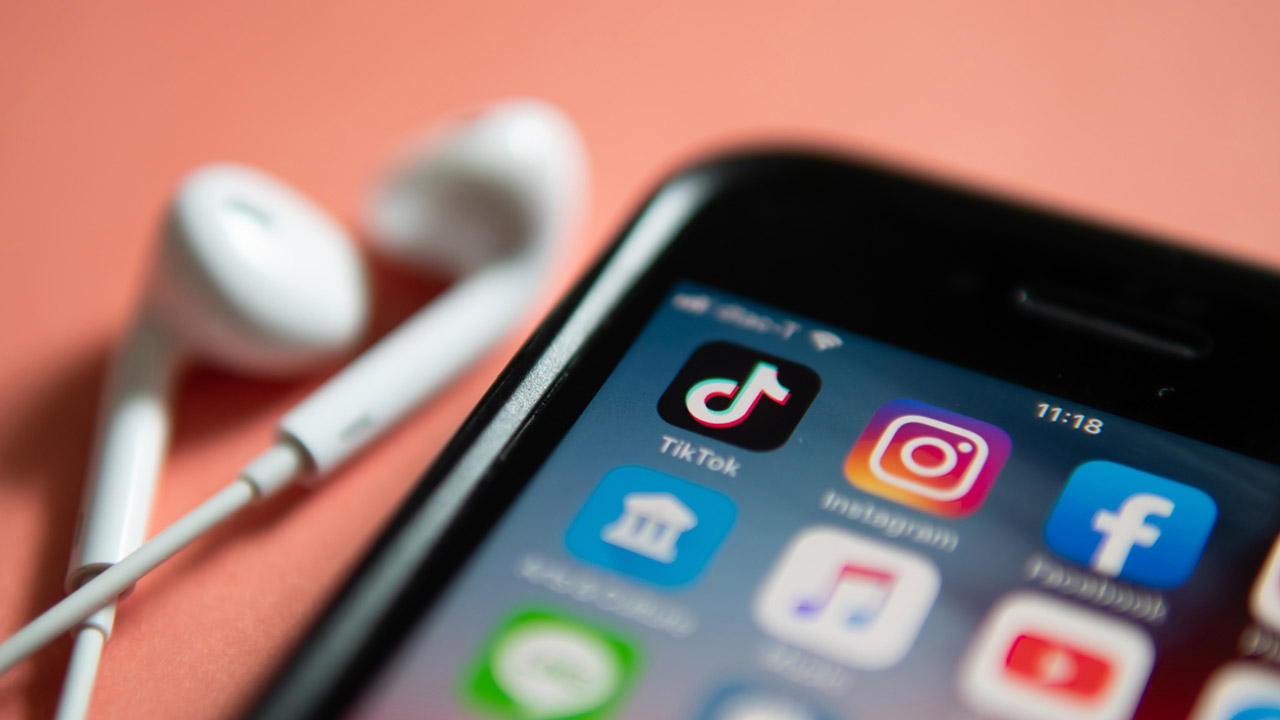 CREDIT: WACHIWIT
More and more artists have been writing songs that directly reference trends on TikTok to try and gain more attraction.

TikTok is a popular video-focused social networking service that allows users to create videos anywhere from 15 to 60 seconds in length. With these features, it allows its creators to use music and bring attention to songs that are completely new or even old songs that have been outside of the mainstream for decades.

So how exactly has TikTok been changing the music industry? Well, when marketers hire their influencers to use a song in their videos, it creates a ripple effect that often makes a song take off the charts, sparking a wave of copycat posts by fans using that sound.

More and more artists have been writing songs that directly reference trends on TikTok to try and gain more attraction. According to Business Insider writer Dan Whateley, “Songs that trend on TikTok often end up charting on the Billboard 100 or Spotify Viral 50. And 67 per cent of the app’s users are more likely to seek out songs on music-streaming.”

For example, Canadian rapper Tiagz built a following of over 4.2 million fans on TikTok by writing songs that referenced the app’s most popular memes and trends effectively working the algorithm.

Not all songs trend on TikTok fast, sometimes it takes time for them to boost the popularity. Artist and creator GAYLE’s song ABCDEFU sparked popularity on TikTok months after it was released, peaking at number three on the Billboard Global 200 and number three on Billboard Hot 100. On TikTok, she posted a video where she asked her followers to give her ideas that she would turn it into a song. One user asked for a song that incorporated the alphabet and within a few days she found herself writing what eventually became the chorus of the hit song.

When looking at how TikTok has changed the music industry, we see that it has become a huge source of promotion for record labels and artists. Plus, it’s not just new music popping off the charts, old songs are making comebacks. For example, Dreams by Fleetwood Mac resurfaced and became popular after user Nathan Apodaca posted a video of himself riding a longboard and drinking cranberry juice while lip syncing to the song.

After his video went viral, Dreams re-entered Billboard’s Hot 100 more than 40 years after its initial release. According to theconversation. com, “…videos on TikTok do not directly contribute to chart success, however there is a direct correlation between a song going viral on TikTok and it gaining in popularity on music streaming platforms such as Spotify, Apple Music or You- Tube, all of which in turn contribute to the Billboard charts.”

So, whenever you hear a song trending on TikTok, chances are the song will top the charts in no time because of how the algorithm works.
Music TikTok