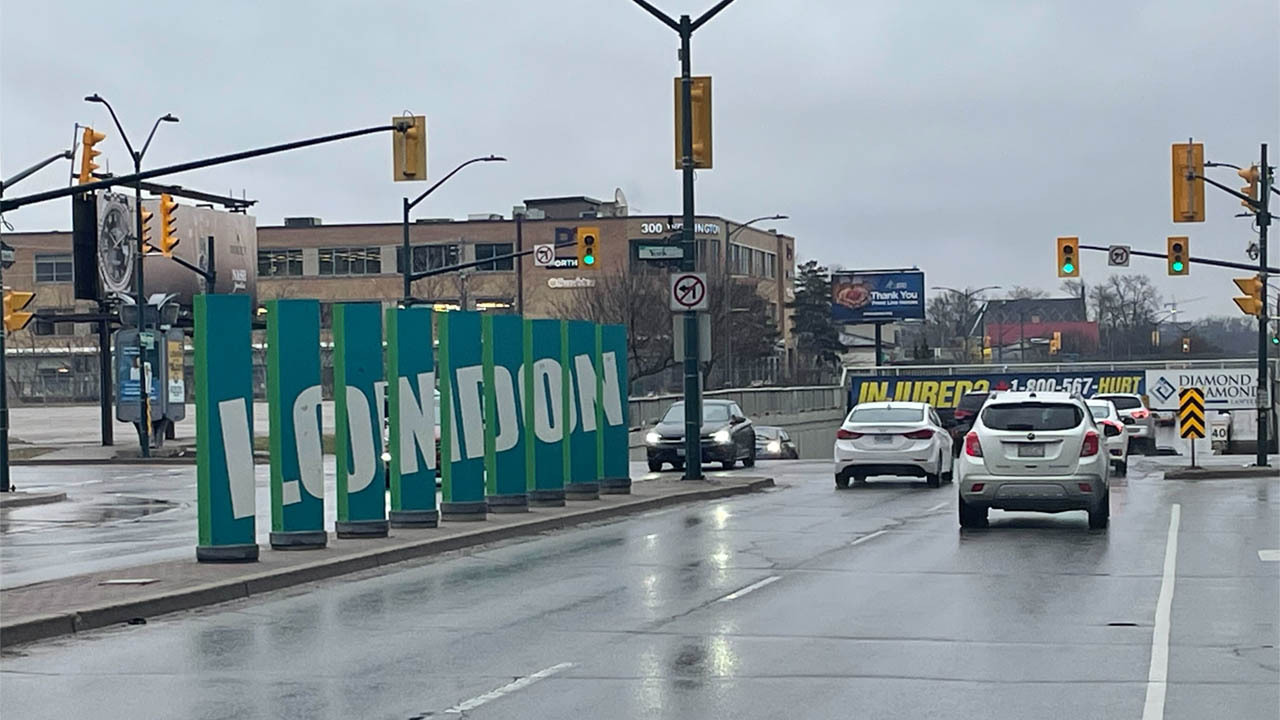 A new study by Preply on university cities ranks London as the third-best in Canada. A total of 94 cities were ranked, with London being beaten by Regina and Winnipeg.

“Western has existed as a university almost as long as London has existed as a city,” said Mayor of London, Ed Holder. “The two are synonymous with one another – and so it is my belief that our successes are shared, and this is certainly one of them. London has many strengths, not the least of which is our diversity and Western is a big contributor to that. Capitalizing on its reputation as one of the best university towns helps bring new people to our city from across Ontario, throughout Canada, and around the world.”

Each city was ranked on their social environment, wallet friendliness, and economic opportunity. Here are the top three rankings:

“I think it speaks to something we kind of know, in that we get a lot of feedback from prospective students when they’re choosing a school like Fanshawe,” said Devin Robinson, Fanshawe’s Domestic Student Recruitment manager. “London’s not too big, not too small. We seem to be just right for a lot of students in that we offer a lot of opportunities. And with us and Western being two of the largest post-secondary institutions in Ontario, if not Canada, it really presents a neat environment for students to come to.”

“London is a great place to seek out post-secondary education,” said Holder. “Personally speaking, I think we’re the best city in all of Canada to do so. The institutions themselves, along with faculty and other staff are first class. But that only begins to scratch the surface.”

Also noted were the vast land and nature trails within the city.

“We’re known as the Forest City for a good reason with nearly 500 parks and open spaces, along with 330 kilometres of walking and biking trails. The best thing about London, however, is the people.”

“I’ve always said, as much as students benefit from their experiences at our world-class institutions, Londoners benefit just as much by the steady influx of young people who choose to come to our city. Many who come to school here wind up staying after they graduate. But even those who don’t, we’re grateful for the time they spent in London and hope they return later in life.”

In terms of living, Robinson said London has set up a good system for students.

“It’s easy for students to live on campus at both institutions,” said Robinson. “I think both institutions offer a lot of recreational type activities and along with that, the city chips in as well. So students really have a choice to pursue a full set of activities on their campus and then get out to the city and explore London.”

As for keeping this ranking, Robinson said Fanshawe needs to continue to further expand its program offerings. Holder said London is continuing to make investments in transit infrastructure, creating affordable housing, and making sure everybody feels welcomed, valued, and respected.
London News

1
London's green bin program has citizens excited about the future of garbage
2
London needs to be better for pedestrians
3
How Fanshawe College became the site of The Amazing Race Canada
4
London's drag community concerned for safety
5
Honouring Terry Fox, 41 years after his visit to London

Dancing with the 'Stangs: Students embrace culture through dance

Mask on, mask off