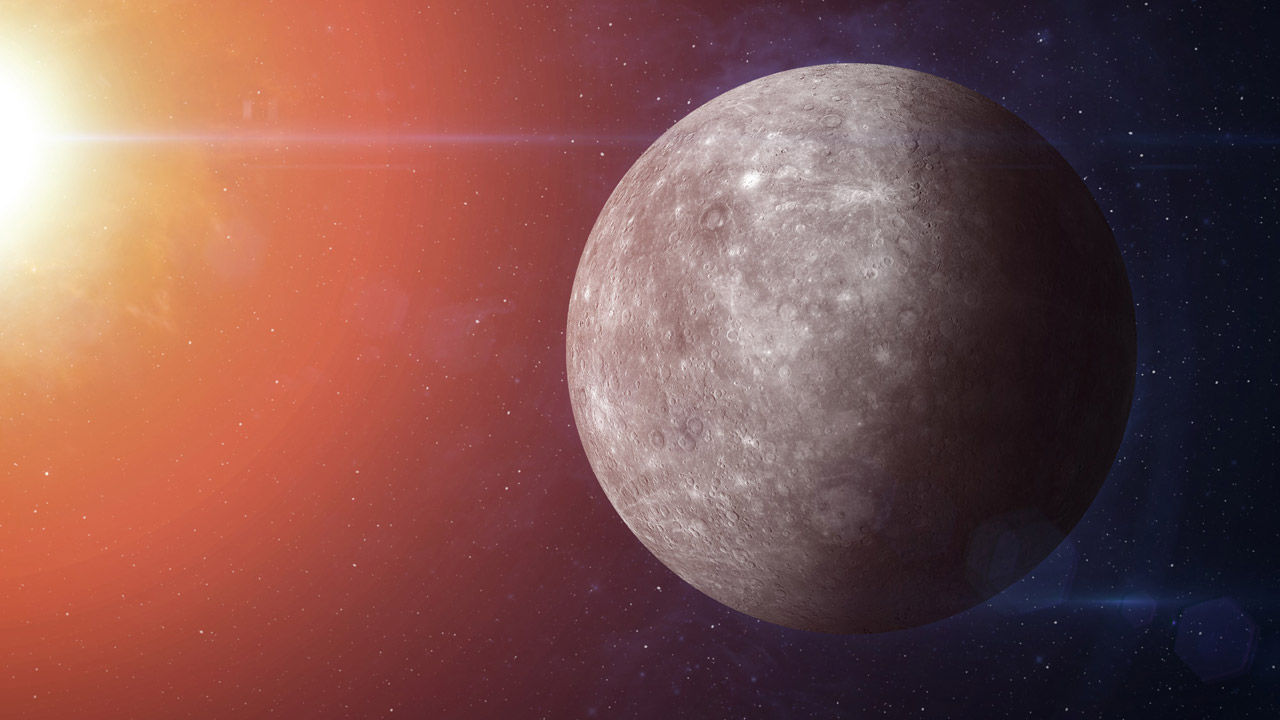 CREDIT: BURADAKI
On May 10, Mercury, known as the planet of communication, began to appear moving retrograde, making all things communication, transport, and technology go a bit wonky to say the least.

Have you noticed that in the last few weeks your otherwise normal day-to-day life looks more like a particularly upsetting episode of Big Brother? Friendships, jobs, and relationships are unravelling and on top of that, your computer is on the fritz. If you are asking the universe, ‘what the heck is going on?’ You’re on the right track. The answers may actually rest in the stars.

Fanshawe College professor and intuitive psychic, Melinda Williamson offered a brief overview of the astrological science of this celestial phenomenon.

“Think about Mercury retrograde like this: if you’ve ever been on a highway, and you see a car that’s kind of speeding by, it almost looks like the other car is going backwards. Because Mercury laps the sound a little quicker than the Earth does, there are times that it looks like Mercury is going backwards. It’s not, but there is an illusion that it is. That’s what Mercury retrograde is.”

On May 10, Mercury, known as the planet of communication, began to appear moving retrograde, making all things communication, transport, and technology go a bit wonky to say the least.

Williamson also offered a practical way to understand how this planetary occurrence might unfold for students.

“Mercury is the planet of communication, so when Mercury appears to be going backwards, so does our communications and soon so does our technology, if you will,” she explained. “Mercury retrograde is sometimes marred by internet connectivity issues, wi-fi problems, sometimes misunderstandings in communications both with your friends, with your co-workers or with your peers at school, in situations like group projects.”

This rascally retrograde period is associated with nervous energy and anxiety, so it’s time to take a step back and breathe, according to Williamson.

“Mercury retrograde can sometimes make us feel exhausted with regards to our schoolwork, causing issues with regards to our peers in our communications,” she said. “I always find that Mercury retrograde is a really good chance to kind of step back. Mercury is going backwards, so I’m stepping back as well. If you are doing group work, step back, breathe, observe; always trying to think about situations before you react, because often with regards to our communications and retrograde, it’s more about perceptions and misperceptions than any real problems. We just need to approach tense situations in a more compassionate and maybe, in a bit of a slower way.”

Suffice to say that Mercury is going to blow a few fuses within our computers and our emotional states. Mercury retrograde is set to end June 2, so until then, let’s slow down, step back, and chillax until this shadow period is all over and life as we know it, or wish it to be, resumes.

“Shut the laptop, go outside for a walk or go and eat a salad or go and have a drink of water, go and have a nap,” she suggested. “Come back an hour later and prioritize the problems. Take it slowly, one step at a time. If it’s feeling overwhelming, absolutely take a step back into self-care and you can also schedule that stuff in; schedule an hour of self-care in to your day.”

Fret not students, eventually normality will resume and your sanity will be restored, but until then buckle up. You might be in for a bumpy ride.
Astrology Mercury Space

Let's go to the beach: Where to find fun and sun near London, Ont. this summer