You have an STI — now what? 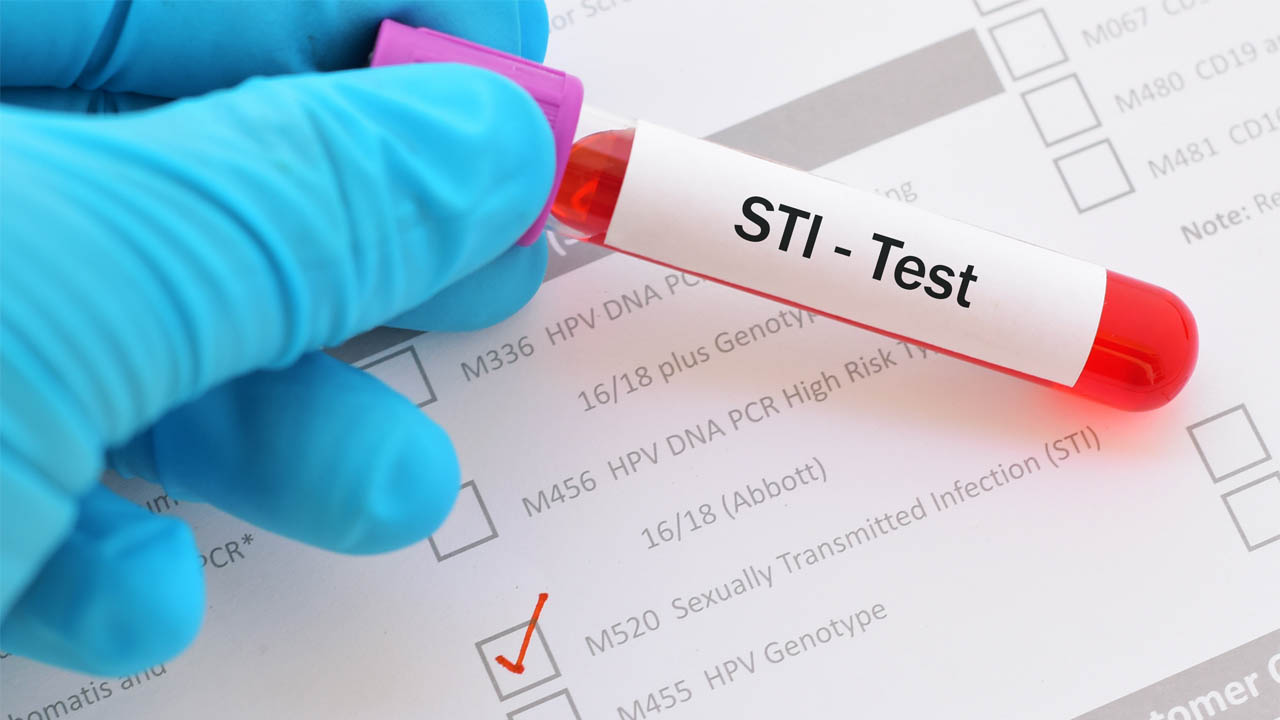 Whether it starts with an itch, a rash, or an awkward phone call, finding out you may have a sexually- transmitted infection (STI) is a gut punch.

In addition to any physical symptoms you may be experiencing, there is the added anxiety of getting tested and waiting for results and dealing with the stigma associated with STIs in general.

However, STIs can — and do — happen to anyone, and should you contract an STI or have a contact with an STI, the first step is the same — get tested.

Shaya Dhinsa is the manager of sexual health at the Middlesex London Health Unit (MLHU). She said there are three main reasons students seek testing — they are experiencing symptoms, had sexual contact with someone who has a case, or are seeking ‘peace of mind’ testing.

The latter, she explained, is largely sought by people entering a new relationship, making sure they aren’t carrying any unexpected baggage.

Testing hours at the health unit are Monday and Wednesday evenings from 4:30 p.m. to 7 p.m. and Friday mornings between 8 a.m. to 10:30 a.m. The testing clinic is currently available by appointment only, though a nurse will do an assessment over the phone to determine the next steps.

Because of the intimate nature of STIs, discretion is a major consideration for students seeking help. The health unit does not require health cards, and will not contact your family doctor unless requested by the student. There are no fees for testing, and treatment can often be done in the same visit.

But what can students expect when going to get tested?

When first entering the clinic, clients will register and see a nurse if necessary. A physician will meet with them and discuss treatment and appropriate testing. What happens then depends on the reason the client is seeking help.

The method of testing depends on which STI the student has or may possibly have. Blood work is required for syphilis, hepatitis B and C, as well as HIV. For bacterial infections such as gonorrhea or chlamydia, the most common test is a urine sample. Both are done on-site.

Every client is given a numbered code, which is how they are identified. For those seeking or receiving results, they will only require that code — no names necessary.

“In our clinic everyone is treated very respectfully,” Dhinsa said. “It is confidential — people feel comfortable attending the clinic.”

While STIs affect sexually-active people of all ages, high school and college-age students account for the bulk of cases in Canada.

Gonorrhea and chlamydia are the two most commonly reported STIs in the 15-29 age range, according to the Public Health Agency of Canada. Between 2015 and 2019 (the most recent year in their statistics), cases have risen 69.9 per cent and 13.7 per cent respectively. Syphilis infections have risen by a staggering 174.4 per cent during the same period.

However, a closer look at those numbers shows a very large difference in occurrence rates.

College-age adults have the highest rate of infection, making up 74 per cent of all chlamydia cases, 51 per cent of gonorrhea cases and 39 per cent of syphilis cases.

London, being a college and university town, sees a massive influx in its population in September, and one overlooked barrier to testing is simply people new to the city who are unaware of the health resources available.

To combat this, the health unit is bringing their clinics directly to students.

“There will be a possible increase in STIs if people don’t know where to get tested because they are from another city or another town,” Dhinsa said. “We’ll be going into different residences over the next month or so offering education and testing at those locations.

“Hopefully that will help.”

Attitudes about sex and openness to talk about it have made it more comfortable for people to get tested, she added, and because of that dialogue, the stigma surrounding STIs is lessened.

However, the flip side of that is because the most common STIs are easily treatable, some students may not take them as seriously as they should.

Others may not seek testing even if they had a close contact because they don’t have any symptoms. Dhinsa said no symptoms does not always mean no STI. The only way to be sure is to get tested.

The Middlesex London Health Unit will be holding a drop-in clinic at Fanshawe on Oct. 25 from 7:30 a.m. to 9:30 a.m. Nurses will be on-site to offer education and testing. Meanwhile, if you or someone you know could benefit from an STI test, you can call the MLHU clinic at 519-663-5317 to book an appointment.
Chlamydia Gonorrhea Middlesex-London Health Unit Sexual Health STIs

The Queen’s legacy and the future of the monarchy