Workers in the trades slowly breaking silence on mental health 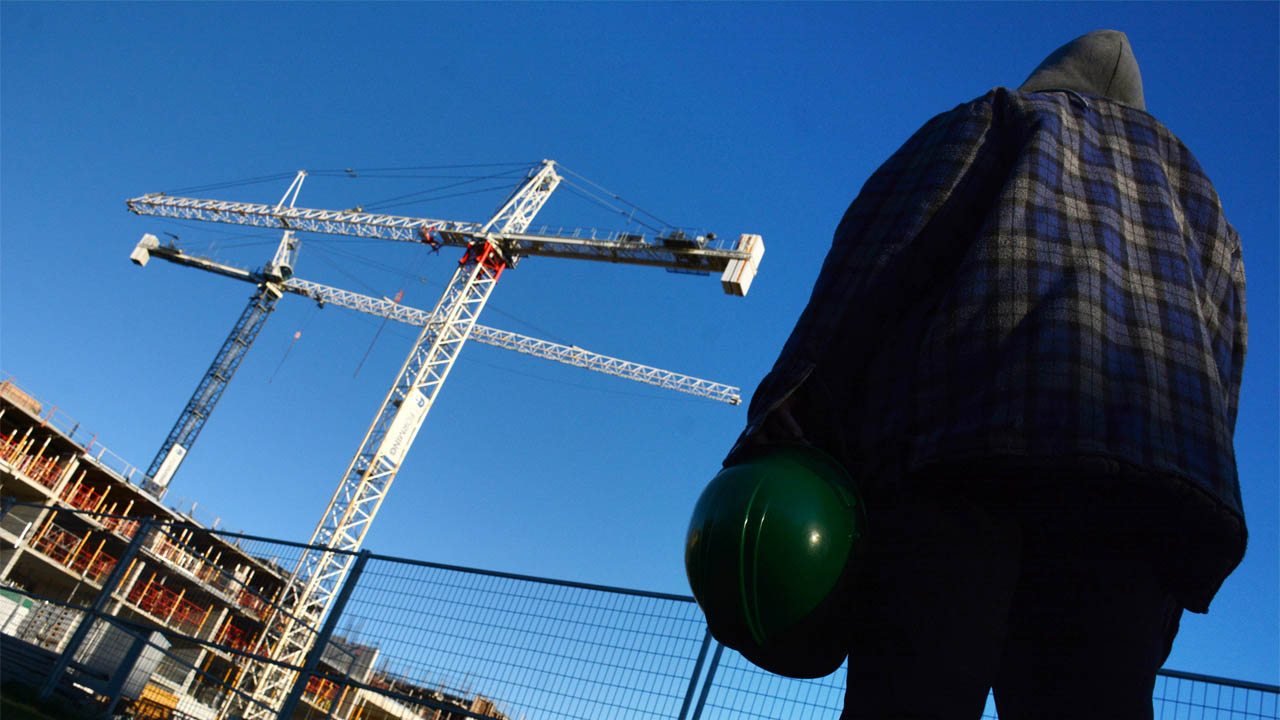 CREDIT: GERARD CRECES
Addiction, depression, injury, family stresses - people working in the trades often have to carry these burdens silently or face the stigma of not being strong or tough enough for the job.

Working in the trades has long been associated with toughness, masculinity, stoicism, and working as long as the job requires.

But trades work is also fraught with challenges and vulnerabilities, both mental and physical.

Addiction, depression, injury, family stresses – people working in the trades often have to carry these burdens silently or face the stigma of not being strong or tough enough for the job.

It’s a stereotype that is ultimately hurtful when it comes to the dialogue on mental health.

For too long, workers in the trades have been reluctant to reach out and seek help. It’s a long-standing stigma that, thankfully, is growing weaker by the day.

Rob Murison is the Program Coordinator for the Carpentry Renovation and Building Renovation Technology programs at Fanshawe College.

He said construction trades have long held onto a “performance at all cost” mentality, which creates strain on workers’ mental health and makes them reluctant to open up about it.

“I think that’s been a big part of the industry,” Murison said. “People putting that pressure on themselves and people in management positions putting that on other people.”

However, he added, that is changing.

For students entering the trades, he said one of the most important aspects to managing your mental health is to seek help, and talk to a professional.

On the job site, he said, sharing what you are comfortable with your employer can ease any tensions caused by misunderstanding. A depressed or disconnected employee, for instance, could be misconstrued as disinterested in the job while in reality, they are experiencing routine symptoms of mental illness.

That doesn’t mean the worker has to give all their intimate details, just enough to foster understanding between them and their employer.

“An employer can’t discriminate because of that,” Murison said. “And any employer that does – you don’t want to work for them.”

The Interrobang reached out to workers in the skilled trades for their perspectives on mental health in the workplace. Morale and mistreatment were two recurring themes. Note that in cases where an individual could face potential reprisal, only first name and last initial have been provided.

Jeff S. works in HVAC. Part of the strain being faced by himself and coworkers is due to a toxic work culture, and constant pressure from management to work faster and harder in light of fewer workers to get the job done.

“Some employers are brutal and mean to their people,” he said. “‘Get it done, regardless.’ And if something goes wrong because you are rushing? That’s your fault, obviously.”

Low wages also have a toxic effect on the entire job site, he explained. Poor pay makes it hard to retain qualified people, leading to a revolving door of unskilled applicants and, ultimately, more work for the highly skilled tradespeople who have to pick up the slack. It leads to burnout, and burnout leads to absences, which put more strain on workers and the cycle repeats.

Steve A. is an electrician in London with a similar experience. He said during his apprenticeship it was common to be hired by a company for a long-term job only to be laid off after its completion and have to find work elsewhere before any benefits kick in.

It was a culture that put constant stress on workers hoping for job security.

“[There was] a real pervasive sense that the owners were using you to get rich while you struggled to pay the bills,” he said.

The stress of the work led him to branch out to technical work in the entertainment industry, which he noted still has its stresses but is a labour of love.

The pandemic also contributed to the strain on workers’ mental health. Work stoppages and layoffs wreaked havoc on many construction workers relying on hourly wages.

Now, companies are starting to incorporate mental health into their policy and procedure documents. Wages have increased. New hires are more attuned to the need for openness about mental health. The shift may be slow, but it is happening.

Murison said from his work with students, he can see attitudes changing about mental health, and a new wave of workers not afraid to talk about it.

That’s good news for an industry long-associated with ‘toughing it out.’
Mental Health Skilled Trades

1
From hysteria to pleasure: the history of vibrators
2
How to deal with a post-holiday slump
3
The comic book villain: Mental health vs. psychosis
4
Religious faith and mental health
5
Fanshawe staff, students share how to manage anxiety

Life goes on: Why explaining the war in Ukraine is tiring, but necessary