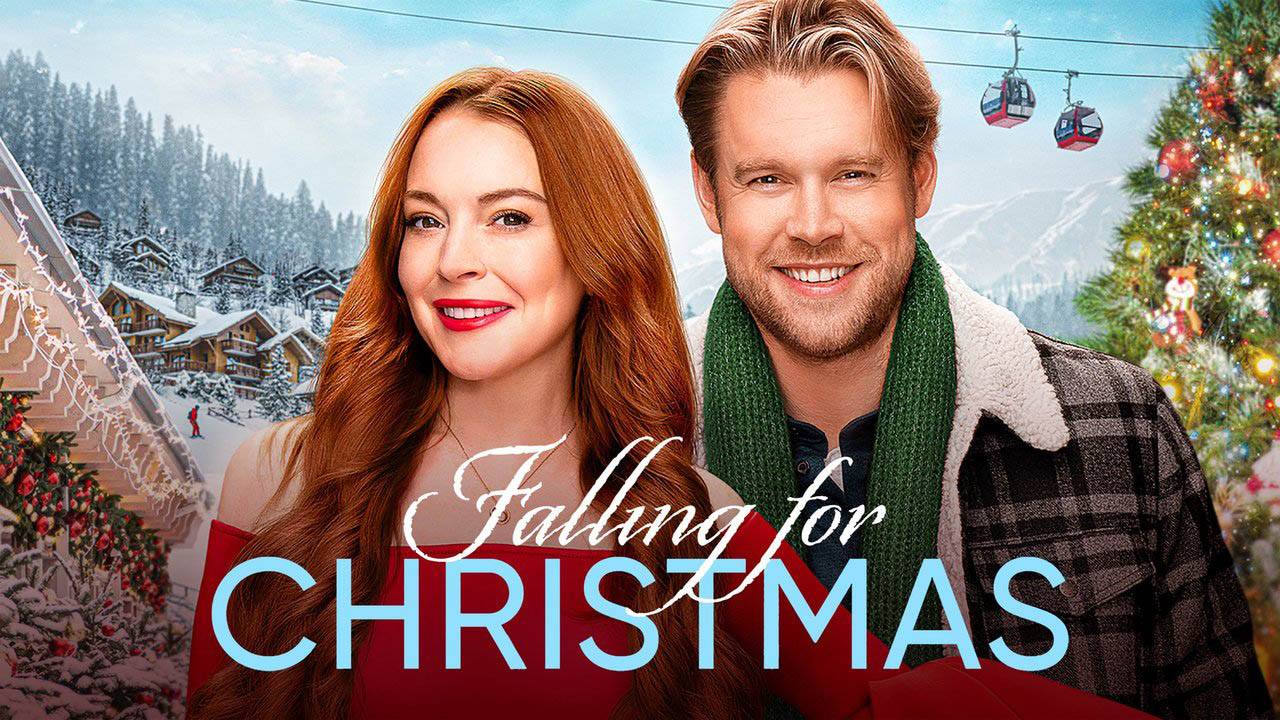 CREDIT: NETFLIX
Those Hallmark and low-budget Netflix made-for-TV Christmas movies are the ones that use the same 20 actors and recycle the same plots.

By “cheesy” I don’t mean movies like Elf or The Grinch Who Stole Christmas (those fall under the must watch classics genre). What I’m talking about are the Hallmark and low-budget Netflix made-for-TV Christmas movies. The ones that use the same 20 actors and recycle the same plots or feature some former teen idol that keep you in a trancelike state watching while all intellectual activity you had dissolves into some dumb twinkly bliss. Even the predictability of every film seems to be unnervingly satisfying.

Hallmark must be doing something right because according to Forbes magazine, the company has been producing an average of 40 films per year. Since 2009, Hallmark alone has aired more than 300 Christmas movies.

Forbes also mentions that these low-budget, easy to produce TV movies are mostly shot in Canada, where they get huge tax incentives to shoot. So basically, we will never see the end of them. Which is not a bad thing considering the cheesy TV Christmas flicks have also added some new traditions to the season, like a drinking game where you knock one back every time a character says the phrase, “Christmas spirit.”

There is no shortage of these films during the season. Here are a few top picks for you to binge on at your leisure.

1. Single All the Way

A gay man convinces his gay best friend to accompany him home to spend Christmas with his camp family and pretend to be his boyfriend to avoid their pity.

An aspiring writer signs up for a romance writing workshop at The Mistletoe Inn, where she gets partnered with an annoying intrusive writing partner.

A young reporter trying to make a name for herself goes undercover as a tutor to get the scoop on a playboy prince; she gets more than a story.

Hollywood director Jessica (famous for making Christmas movies), is confronted by a network executive who threatens to halt production on her latest film.

Lindsay Lohan’s return to the screen. A spoiled heiress loses her memory and ends up in the care of some rugged widowed dad down on his luck.

A few things to remember about watching this genre of films: It is extremely rare for royalty to fall for junior editors of magazines. Not all your problems will be solved by moving to a remote town where no one knows you, and if your dog walker or babysitter claims to be Santa, Archangel Michael, or an elf, call 911.

This season really does evoke a special feeling. Call it Christmas spirit if you like. Cheesy movies where everything works out in the end, where your whole life changes and you become a princess, where snowmen come to life and sleigh rides in the middle of winter don’t result in frost bite; it’s all a part of the magic. So don’t over-analyze them, just surrender, and let yourself be enthralled by the mindless (sometimes plotless) made-for-TV movie madness.
Christmas Movie lists Movies

1
Make 2022 a Buy Nothing Christmas
2
Forest City Film Festival returns for in-person screenings
3
How to have a feminist March marathon
4
Why Dr. Strangelove is once again the movie of our times
5
REVIEW: Disney doesn’t need so many screening times for Doctor Strange

Time to wage war on the War on Christmas

Video games to play while on break