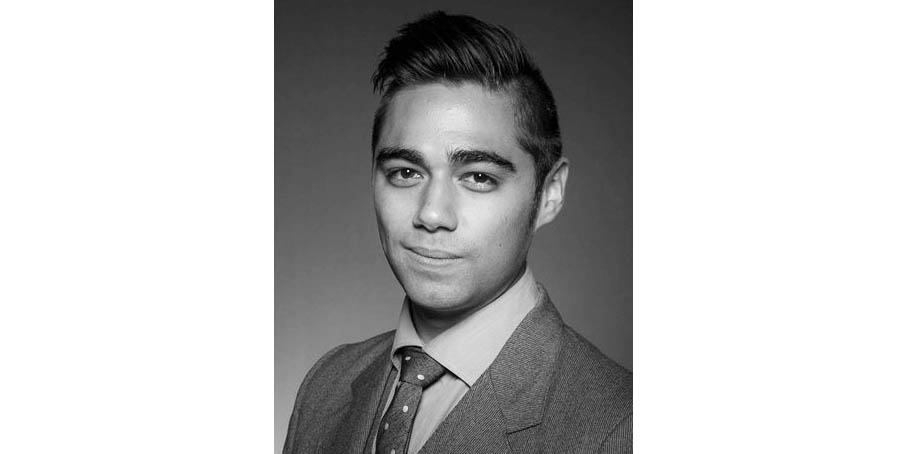 Nathan Deslippe was an entrepreneur with a passion for life, yoga and enriching people.


A “caring and inspiring connector” were the two traits Jessica Deslippe used to describe the kind of person her brother Nathan Deslippe was.

Passionate for life, yoga and enriching people, “Nathan was the kind of person who would have a good time if everyone around him was also having a good time,” she said.

Nathan passed away during the weekend of Aug. 28; his body was found in his apartment. He was 27-years-old.

Police have not yet released the results from the autopsy.

Deslippe was a student at Fanshawe for a period of time, when he was undecided about his career path, according to his sister.

He was enrolled in business marketing while at the college, and though he did not graduate from the program, his “approach to life and business is unconventional”, she said.

Painted as a fun-loving guy, Deslippe was filled with many ideas and had a lot of ambition.

“We [his family] didn't always know where he was going [in life], but we knew it would be big and he wouldn't stop until he got there,” his sister said.

Deslippe was a busy man who had the ability to make people smile and feel cared for, she said.

“The thing that always stuck out to [his family] was that no matter what plans he had, he would always make time for family, even if it was just a last minute family dinner,” Jessica said.

He had an impressive resume and had aspirations to work for businesses that impacted people, with jobs including MDL Solutions, a technology solutions firm based on helping businesses thrive in customer engagement and control.

“Nathan was an entrepreneur,” Jessica said. “That is about the only word that can describe his numerous business adventures,” she said.

He also previously worked at Voices.com, a technology based company, was the founder of Knowledge Drop, a business focused on coaching, training and mentoring leaders and co-founder of Rubber Duck Print, a printing company.

He was also a certified member of the John Maxwell Team and was a certified yoga instructor who one day hoped to open his own yoga studio. Deslippe was big on community involvement.

One of Jessica's favourite memories, among many, includes her brother's love of chicken, which spanned his entire life.

“As his sister, I was convinced he cared more about the drumstick he was eating than me,” she said. “As a child, he managed to eat chicken while sleeping in a high-chair. When his grandfather [a chef] returned from a trip, Nathan was so excited to have ‘good' chicken again that he gave him a cookbook entitled 1001 Ways to Cook Chicken, a book my grandfather re-gifted to Nathan when he moved into his apartment so Nathan would be able to sustain himself.”

Deslippe said though her brother could be infuriating, it was only because he knew the right buttons to push.

“He knew me so well,” she said. “Most of the time, I was secretly smiling when he did that because he genuinely was a funny guy who just wanted everyone to come out of their shell and bond over laughter.”

Asked what she hopes her brother will be remembered for, Jessica said, “His ability to make people smile and feel cared for.”

“Nathan Deslippe is a bright light that has been dimmed but will always be remembered,” his family said.

His family has set up a memorial fund in his name, with proceeds each year going to a worthy cause Nathan would support. This year proceeds are going to the ReForest London.

More information can be found on Canada Helps: London Community Foundation site, where you can scroll down and select the Nathan Deslippe Memorial Fund to donate.