T'is the season for winter tires 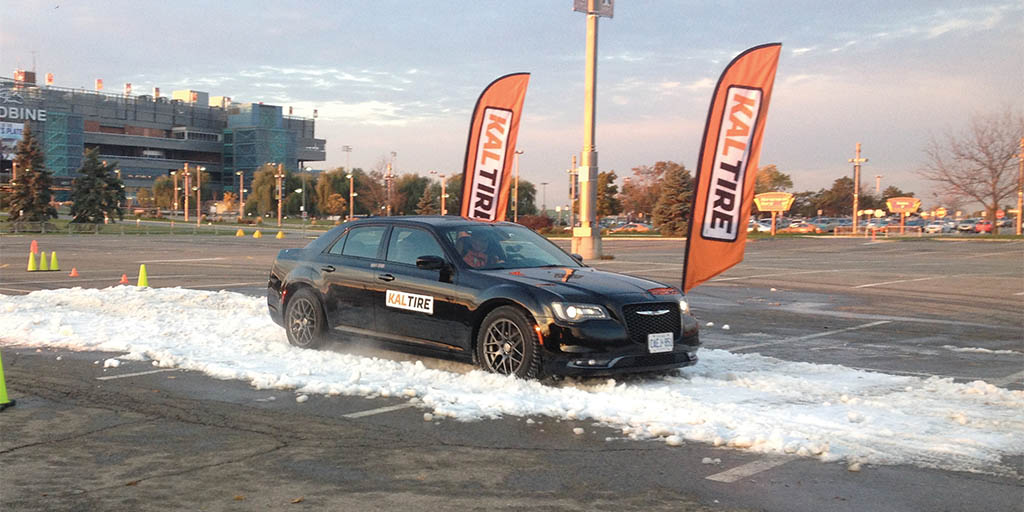 Winter tires might be a pain to have and tricky to choose from, but they are an essential part of making sure you get to and from your destination safely throughout the winter season. Get them installed today if you haven't already.


Well folks, we’re now into the winter season, and if you’ve lived in Canada for some time now, you’ll know that messy weather is on its way.

Sure, sometimes we can get a delayed start to the icy cold weather, and can even get some unseasonably warm days in between, but don’t be fooled, winter weather is lingering, and it will hit hard. That’s OK, it’s an annual cycle that we have to deal with, but those of us who drive can be better prepared for it by making sure our cars are wearing the right kind of rubber.

While there are plenty of people who believe they can get by with all-season tires, in reality, all vehicles starting in November should wear proper winter rubber. To help illustrate the advantages between winter tires and all-season tires, Kal Tire, the largest independent tire dealer in Canada (33 stores in Ontario, 250 across Canada) had invited members of the media to do some winter testing.

However, on the day of the event on Nov. 1, 2016, it was an unusually warm day. No worries, Kal Tire came prepared with their own winter. They brought truckloads of dry ice, plus a water tanker to turn a parking lot at the Woodbine Racetrack into a mini winter wonderland. Plus, they had also brought four, identical cars, the 2016 Chrysler 300S, wearing different shoes. One car was wearing new Nokian Hakkapeliitta R2’s, which is a premium winter tire, while the next car was wearing the same tire, but shaved down by 75 per cent. The third car had new “three-season” tires, also made by Nokian, while the fourth car had the same tires shaved by 75 per cent.

The shaved tires were to replicate the performance of wellworn tires, which a lot of vehicles on our roads still currently run on, and while they are still within legal limits, their best grip days are well behind them. According to data provided by Kal Tire, when a premium winter tire that is 75 per cent worn is asked to stop on an icy road when doing just 30 km/h, it will still work better than a new three-season tire. In fact, the old winter tires will stop 2.6m sooner. Plus, the old winters will also grip better while cornering over the new all-seasons. On my test, in the straight line braking test on a patch of dry ice, and cornering on dry ice (both tests performed at 50 km/h), it became abundantly clear very quickly, that the best performance in both scenarios was by the new winter tires. The worn out winters were second best, which was a surprise to me, because I thought for sure that the new three-season tires would perform better than old winter tires. I was wrong, and the difference is quite alarming, proving that the only compound your car should be wearing between November and May is winter tires. As expected, the worst performance was by three-season tires that were 75 per cent worn, they really have no business being on the road at any time of the year, and especially when it’s cold and wet. So why do the winter tires perform better? The answer is in their rubber compound. Winter tires use a softer rubber compound that heats up faster, and is hence stickier than all-season tires.

When temperatures drop below seven-degrees Celsius, a normal tire just doesn’t have the flex to stick to the tarmac, while a winter tire can. Hence, an old winter tire works better than new all-seasons. While the results seem logical, it’s not until you experience it that you’ll get an actual idea as to what the difference is. While the performance between tires are entertaining to figure out on a closed parking lot, out in the real world, the difference could be between damage or no damage, or life and death. Conclusion: buy winter tires, and have them installed on your vehicle, now!