Wreckord Reviews: A small light amidst the darkness of January 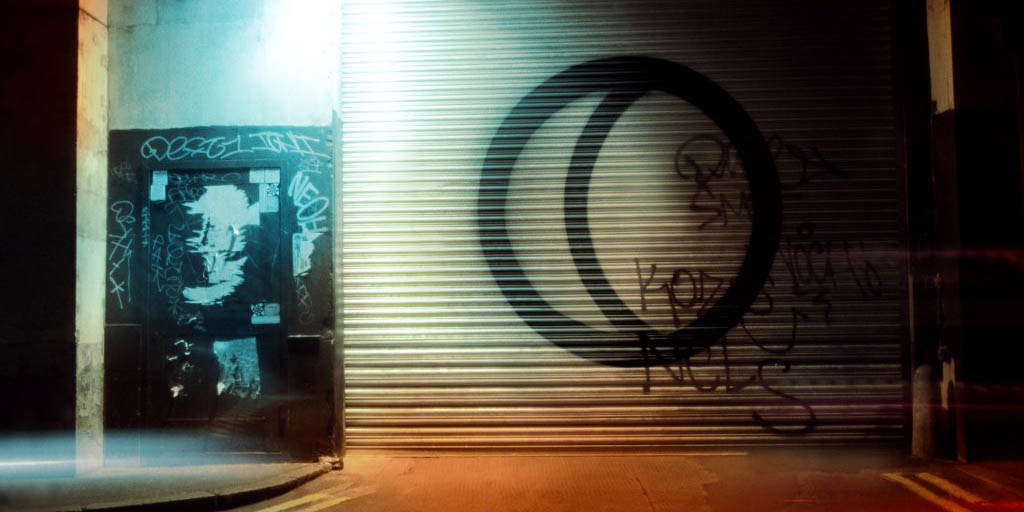 You Me at Six's Night People was able to truly captivate the listener, with just one play through not being enough. However, the 35-minute play length was just not enough.


We ring in the New Year with Night People, the fifth studio album by the English rock band You Me at Six. With such little sunlight in January, I’m sure we all feel a little like night people right now. The latest release, which debuted Jan. 6, shows a departure from their previous albums for a darker and more pop focused direction. The album feels influenced by artists like Walk the Moon, Arkells, Arctic Monkeys and for a brief moment Ed Sheeran. If that sounds like a great concert lineup then this album is definitely worth a listen, or five.

Night People dances through your stereo with upbeat and driving tracks such as “Plus One” and “Can’t Hold Back” while songs like “Heavy Soul” and “Take on the World” bring about deep contemplation and reflection for some listeners. All in all, the album comes across much like a live performance. It captures the highs and lows of a concert while instilling just a bit of nostalgia with their ambient guitars and beautiful soundscapes, most notably in the bridge of “Heavy Soul”.

The thing that ties Night People together so beautifully is the ambient guitar riffs that permeate most of the album. This allows the band to delve into several genres while retaining a clear vision for the songs. Even the country influences found in “Brand New” and “Can’t Hold Back” seem right at home thanks to these guitars. For crying out loud, “Spell It Out” sounds like it could have been a James Bond theme song but it feels right at home on Night People.

Not everything on this latest release is sunshine and daisies however. For some strange reason, the band makes a brief foray into the realm of Nickleback during the track “Swear”. This may just be personal taste, but I think that was a pretty unforgiveable thing to do to an album with this much potential.

Getting away from personal bias, there is a big flaw with Night People. The album only comes in at 35 minutes in length. This makes it the shortest record in their discography and begs the question: why? When albums are routinely hitting the one-hour mark and many more reach towards 80 minutes in length, Night People feels like a bit of a short change.

As soon as we’re really digging into the guts of the album and exploring the new sounds of You Me at Six, it all comes to an abrupt stop. Did the band run out of ideas or did they simply decide to cut out all the filler tracks?

The album closer “Give” certainly sounds like a finale and gives the listener 100 reasons to start the album again but it feels like Night People really raced towards it. Life is supposed to be about the journey, not the destination and I think You Me at Six missed that memo.

For better or for worse Night People is truly an album without filler. Sure, some tracks may be less exciting than others, I’m looking at you “Swear”, but the record has an incredible amount of replay value. This makes up at least in part for its short playtime.