Motoring: The largest Mini around 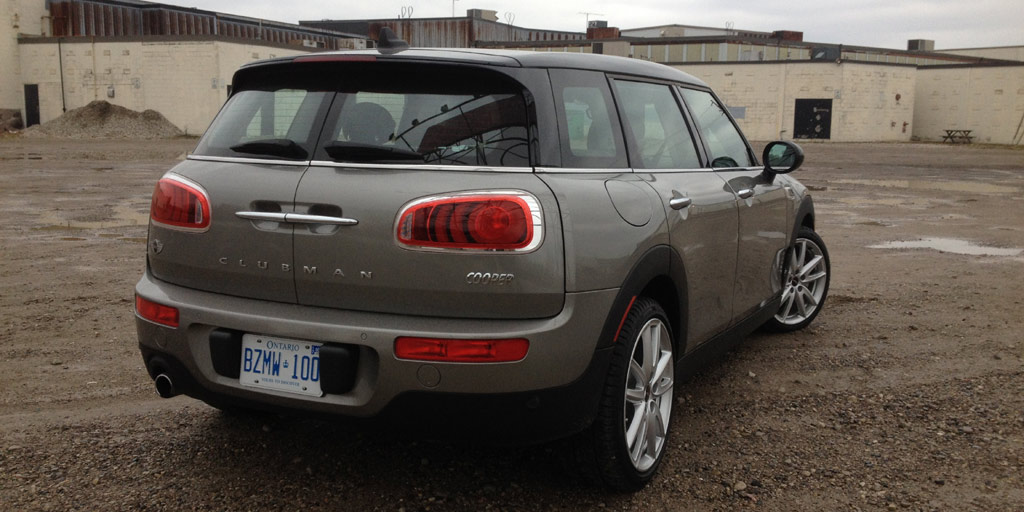 The 2017 Mini Clubman has identified itself as the largest Mini around, with great drivetrain and an attractive price.


I first reviewed the new Mini Clubman a few months ago, but that was in Cooper S form, which has quite a bit more power than the base model.

Since the majority of Clubman buyers will likely settle for the base motor, I thought it would be right to give the entry-level model a try.

Regardless of the engine, all Clubman models share the same dimensions and the Clubman is still the largest Mini model to ever go on sale; however, the upcoming Countryman model will take that crown away in a few months time.

This is a fairly large Mini and its exterior size does translate in a lot more room on the inside, when compared to other Mini models. If you want a Mini and have a family to transport on a daily basis, this is the one to have.

If you want a Mini to comfortably eat highway kilometers, again the Clubman is ace because it shares its platform with the BMW X1, so it has mature road manners and a smooth ride.

This new Clubman has such a BMW influence that after a while you forget that you’re in a Mini; it even has the same iDrive system as BMW models.

Is it a Mini by branding only or does it still have the charms that attract people to these funky, compact runabouts?

Thankfully, it retains enough Mini DNA to set itself apart from current BMWs. For instance, the Clubman’s base motor is the turbocharged 1.5 litre, three-cylinder motor that is found in other Cooper models, not in the X1. This motor produces 134 horsepower and 162 pounds per foot of torque. While you can have this model with allwheel drive, my tester was frontwheel drive, and came equipped with a six-speed automatic transmission; the All4 model gets an eight-speed auto, a six-speed manual comes as standard.

On paper, this engine doesn’t seem like it’s healthy enough to propel a vehicle that weighs just over 1,400 kilograms, but the turbo spools up quickly, and this car has remarkable pace for something with just 134 horsepower. For those interested in numbers, zero to 100 kilometres per hour is covered in 9.1 seconds, and its top speed is limited to 205 kilometres per hour.

It’s also efficient enough as I recorded a city and highway average run of just 8.3 litres per 100 kilometres.

However, part of what makes a Mini a Mini is its handling. Does the Clubman satisfy in this realm, since it is the largest Mini?

It handles well enough and has the feel most Mini buyers are looking for; however, it is not as “chuckable” as the Cooper three-door and Cooper five-door models.

The Clubman is a compromise; it blends grown up practicality, with the youthful, fun nature of the standard sized Cooper models. With prices starting at $25,490, it is quite affordable and a lot more interesting than most compact segment vehicle.