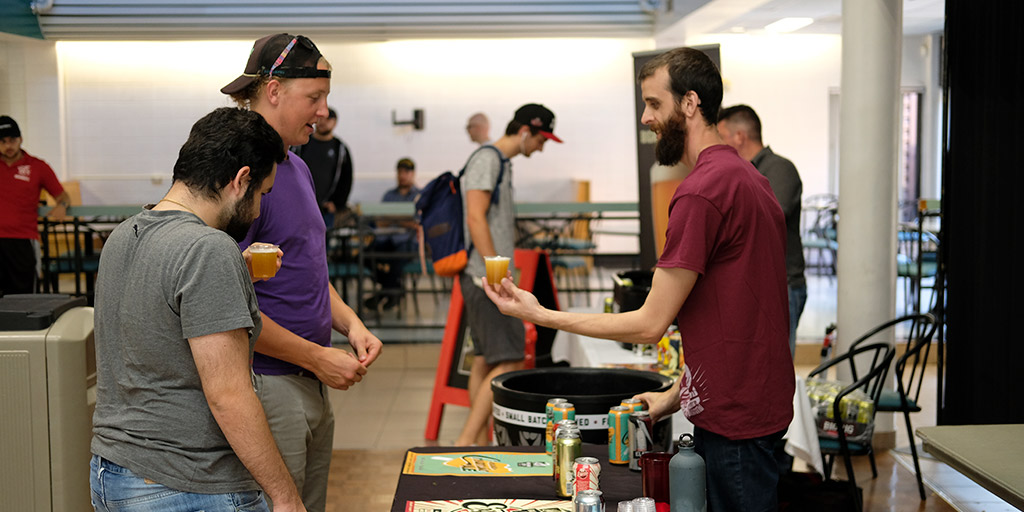 Students had the opportunity to learn more about the local breweries in the London area at this year's Craft Beer Festival. A number of local breweries attended this year's festival in the hopes of gaining recognition and attraction from those on campus.


The Fanshawe Student Union (FSU) hosted its annual Craft Beer Festival at Forwell Hall last Tuesday. The event, which ran on Sept. 26 from 3 p.m. to 7 p.m., gave students the opportunity to learn more about the local breweries around the London area while taste testing a few of their delicious brews.

Admission to the event was free and students could pay $2 for a cup of beer made by local brewing companies. In addition, the event had some live music for attendees to listen to while sipping on their craft beers.

Students also had the chance taste test the Legacy Lager, a craft beer produced by the Railway City Brewing Company to commemorate Fanshawe's 50th anniversary. This beer was part of a partnership between the College and the brewery.

“It's a great way to showcase some local breweries to our students so they can get more involved with and learn more about local breweries,” Tyler Hetherington, FSU's events and programs co-ordinator said.
Click on the thumbnails below to view a larger version of each image. 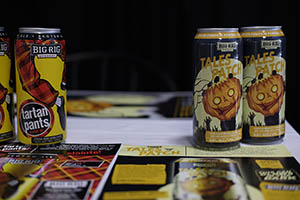 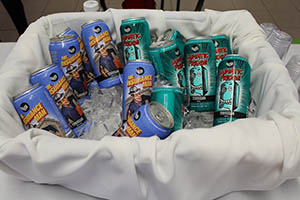 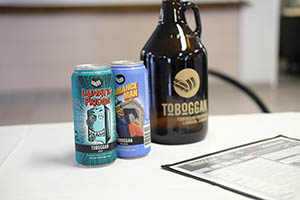 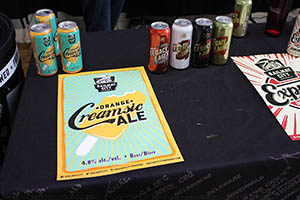 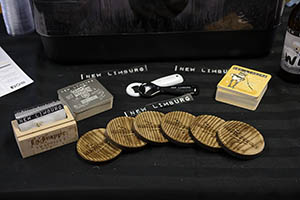 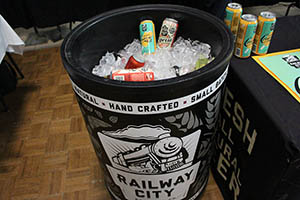