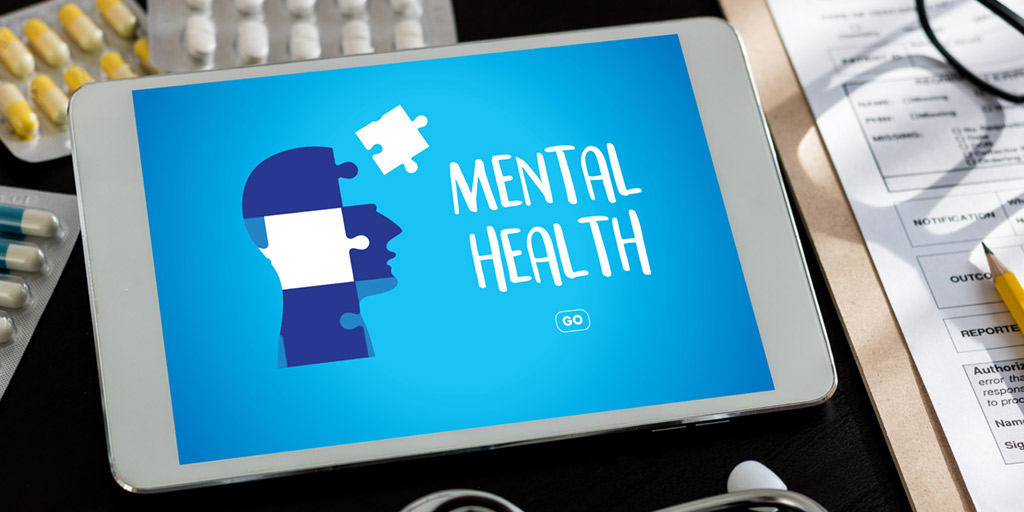 CREDIT: JUSTSTOCK (THINKSTOCK)
Bell Let's Talk is an important initiative for mental health, but it tends to focus on stigma rather than discrimination, one reader believes.

Hamilton (CUP) — Today Bell once again held another successful “Let's Talk” campaign, working to challenge the stigma associated with mental illness, and add to the millions they have already raised in support of mental health initiatives across Canada.

While anyone who advocates for mental health issues will tell you Bell is making a positive change, its efforts are far from perfect. If Bell truly wants to effect change in society and tear down the barriers experienced by sufferers of mental illness, they cannot limit themselves to focusing their efforts on combating “stigma” alone, as this wording neglects the systemic discrimination that those with mental illnesses experience.

To those unfamiliar, stigma and discrimination might seem interchangeable, but they actually have important differences. Stigma is the negative stereotype a person receives, and discrimination is the behaviour that results from this stereotype. This distinction might seem small, but language is powerful and subtle differences can drastically change something's meaning.

In the case of Bell's “Let's Talk” by outlining “anti-stigma” and not “anti-discrimination” as one of their campaign's four pillars, it undervalues and potentially ignores the existence of mental health discrimination. By only ever using the word “stigma,” and basing your entire campaign around it, you are effectively presenting the idea that those with mental health disabilities may face many negative stereotypes, but they experience little or no actual behavioural consequences. For a campaign that explicitly describes how “language matters” on its second page, it seriously fails to acknowledge the importance of this distinction.

This choice of wording and its resulting popularity becomes incredibly problematic when you read reports like those made by the Ontario Human Rights Commission on Nov. 7, 2012. The OHRC surveyed 1,500 people in Ontario, and found repeated examples of laws that actively allowed for discrimination against those with mental health disabilities. These examples included multiple accounts from sufferers who had been denied housing, employment and even medical care because of their mental health.

One example from the report says that significant research exists that supports the fact that many private landlords deny housing to people with mental health disabilities. The report cited multiple sufferers who were forced to sign contracts that stated that if their condition worsened, they would be evicted from their residence.

One victim even describes intense discrimination within the healthcare system: “after surgery, my surgeon told me, ‘had I known you were crazy, I wouldn't have operated on you.'”

These examples reflect only some of the harsh discrimination those with mental illnesses face, and yet Bell and others advocating for mental health issues limit their discussion and focus to combating stigma alone.

It's easy to see a simple choice of words as a relatively minor issue, but the difference between “stigma” and “discrimination” is a deeper issue than a mistaken campaign by Bell. If you don't believe me, take a second to consider how other issues of prejudice in our society are described. When discussing racism, sexism, or homophobia, discrimination is the word of choice. However, when describing mental illness, “stigma” is the overwhelmingly popular term.

Don't believe me? Try typing the word “stigma” into Google. You'll find page after page discussing mental health issues, and a list of related searches pertaining to that same subject. Try that again with the word “discrimination.” Here the examples address race, homophobia, and human rights concerns, with no mention of mental health even after five pages. It quickly becomes clear that Bell's decision to use the word “stigma” instead of “discrimination” reflects a much larger cultural issue.

I'm not the only one who feels this way. In fact, the very first resource Bell directs you to is a document from the Canadian Mental Health Association. Within the second paragraph the CMHA makes it clear that they have the same concerns:

“The problem with the word ‘stigma' is that it puts the focus on the person's difference instead of on the people who are setting them apart. Using the word stigma makes it seem different than racism, homophobia or sexism. It isn't. So it's time to talk about stigma for what it really is: prejudice and discrimination.”

Even organizations directly supporting the campaign feel it is crucial to distinguish the problematic nature of the word “stigma,” and yet Bell remains one of the many that make no such effort.

So why is it people seem to be uncomfortable with associating “discrimination” with mental illness? Do we really believe not receiving medical treatment because of one's race is that different from not receiving it because of one's mental health disability? While it's pointless to compare whether one type of discrimination is worse than another, it's unsettling to see that we as a society seem intent on labelling mental health as a separate issue, to the point where it even has its own distinct terminology.

We as Canadians need to aim higher than simply combating the stigma surrounding mental illness, and must work to remove the systemic barriers to success that exist for those affected by mental illness.

If Bell really wants to get people talking, ask Canadians why they're so afraid to acknowledge mental health discrimination that they won't even use the same words.

Bell Let's Talk is an important initiative for mental health, but it tends to focus on stigma rather than discrimination, one reader believes.
Editorial opinions or comments expressed in this online edition of Interrobang newspaper reflect the views of the writer and are not those of the Interrobang or the Fanshawe Student Union. The Interrobang is published weekly by the Fanshawe Student Union at 1001 Fanshawe College Blvd., P.O. Box 7005, London, Ontario, N5Y 5R6 and distributed through the Fanshawe College community. Letters to the editor are welcome. All letters are subject to editing and should be emailed. All letters must be accompanied by contact information. Letters can also be submitted online by clicking here.