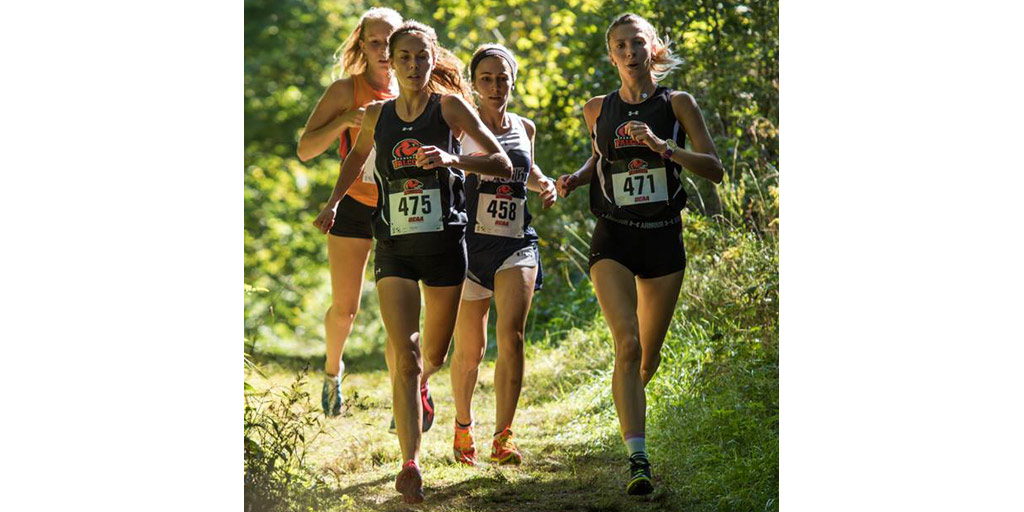 Fanshawe's men's and women's cross country and soccer teams are moving on up in the Canadian Collegiate Athletic Association (CCAA) ranking.


Fanshawe Falcons are having an overall successful season so far.

According to a Fanshawe Athletics Oct. 4 press release and as of this article’s publication date, the Falcons’ cross country and soccer teams are moving up in the Canadian Collegiate Athletic Association (CCAA) ranking.

Making it within the top 10, the women’s cross country team are currently placed in the number four spot on the CCAA’s list and are led by Janelle Hanna and Sammi-Jo Burch, while the men’s team is currently ranked in eight place and led by Luke Groulx.

According to the press release, the women’s soccer team moved up two spots and are currently in sixth place, with strikers, Jade Kovacevic and Nicole Nielsen leading the Ontario Colleges Athletic Association (OCAA) with the number of goals they each scored this season. Kovacevic is at 22 and Nielsen is at 10.

The men’s soccer team moved up to sixth place, with a 24-game regular season winning streak, which dates back to September 17, 2016. They also secured first place in the OCAA West Division and a spot at the provincial championships.

For more information and to follow all varsity teams, visit fanshawefalcons.ca.