Don't just be a #girlboss 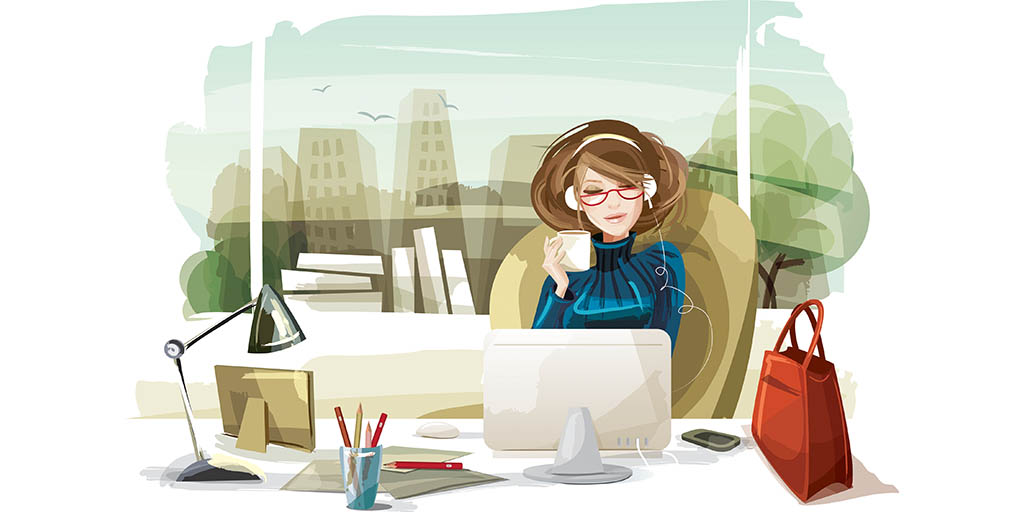 Being in charge of your business is great, but being called a "boss babe" or "girlboss" is not for everyone.


In recent years, more organizations are creating opportunities for women with entrepreneurial spirits and business inclinations. Scotiabank's Women Initiative and SheEO are two examples of both local and international intervention for empowering female-owned businesses.

Nasty Gal's founder, Sophia Amoruso started the #girlboss movement after publishing her autobiography #GIRLBOSS in 2014. Since then, hundreds and thousands of women have become inspired by her rise to success. This success story sparked a movement that motivated women of all walks of life to take their dreams and put them into action.

Jennifer Gall, founder of something simple, a boutique digital strategies company in London Ont., is thrilled that organizations like Scotiabank are playing an active role in helping women, but she “also [doesn't] want to get stuck in the idea of gender”.

Gall said that she was guilty of previously using #girlboss a lot.

“It was a huge title I gave to other female entrepreneurs,” Gall said.

Gall said she agrees with Dickinson and now feels that this title is “causing more of a rift [between genders] because we're focusing more on the fact that we are women”.

Gall said she believes that the “boss babe” and “#girlboss” movement “started a great conversation, but we've been pushed so far into that title that we're causing that rift [between genders].” Instead, she poses the question of “why can't we [women] just be a boss, why can't we just be a leader? Why do we have to create these terms?”

Gall said she does not contest the idea of using “babe” or “girl” to refer to other women. In fact, in one of her Instagram posts, she openly admits to using expressions like “thanks, girl” in everyday speech. She rejects the term “boss babe,” because she feels that it is too restrictive. That being said, she encourages women who feel empowered by the term to own it. Her value is now more aligned to #youdoyou.

In one of something simple's Instagram posts, she challenges the term “Boss Babe” on a t-shirt with the words “I am a boss babe” with the last word crossed out. She said she believes that it is “restrictive”, because it creates a rift between genders in the workplace. Instead of fitting into a mould, she said she thinks that we should just see each other as leaders and entrepreneurs and be proud of the fact that “we are running successful businesses”.

In media, “strong women are often portrayed as aggressive and rude”, Gall said, whereas in previous years, “women [were] perceived to have to be meek or not very straight forward”. In a world of polarity, maintaining the stance of being assertive and professional is a Herculean task.

An example of a strong women portrayed in media is Joan Holloway in Mad Men. Though she starts off as a secretary, she moves her way to eventually becoming a junior partner in an advertising firm. That being said, her character is flawed and her appearance and gender both helps and hinders her.

Gall said she believes that we should strive towards a workplace that does not “get sidetracked by gender”.

Instead, all entrepreneurs should encourage and motivate each other as each person has something different to offer.