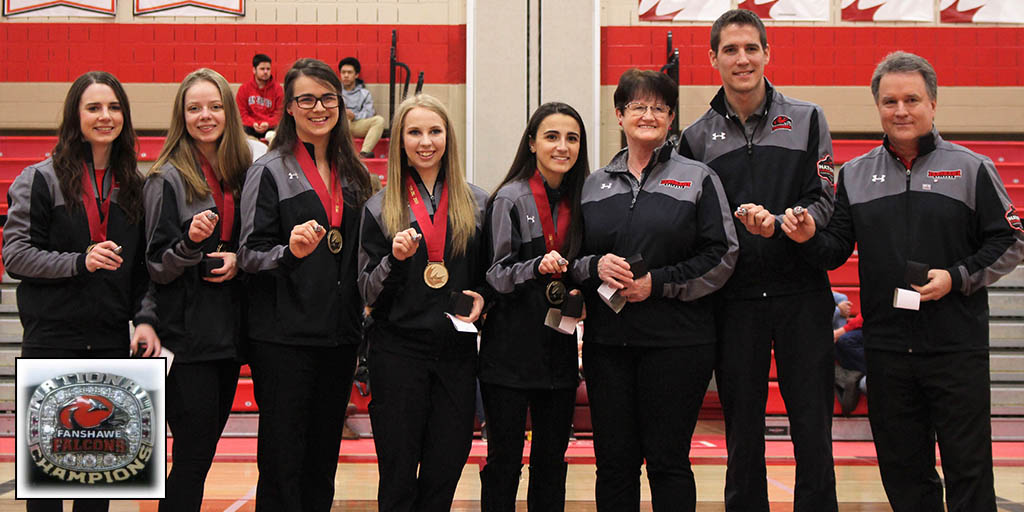 According to a Jan. 16 Fanshawe Athletics press release, the team received their rings during the halftime of a Fanshawe women’s basketball game against the Redeemer Royals.

With a successful 2018 season, the curling team got a silver medal at the Ontario Colleges Athletic Association (OCAA) Provincial Championship, gold at the National Championship and three OCAA All-Star awards.

According to the press release, the 2018 championship win signifies the Fanshawe women’s curling program’s fourth CCAA National Championship, which is the most of “all-time” for any female curing program in the CCAA.

Interrobang congratulates the team on a job well done and wishes the 2019 team a successful season ahead.