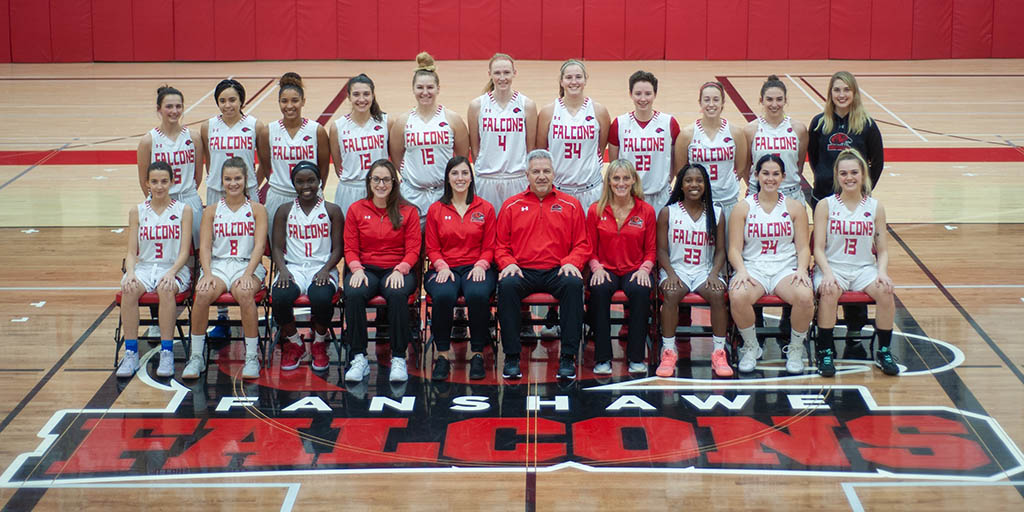 The Fanshawe men's and women's basketball teams both started the winter term off with wins making the men's record 9-4 and the women's record 12-1.


The Falcon basketball teams have started the winter semester off strongly. Both the men’s and women’s teams took home wins against University of Toronto Mississauga on Jan. 13 and Redeemer University College on Jan. 16.

As of this story’s publication date, the women’s team then went on to win against Humber on Jan. 20 to give them an eight game win streak.

The men’s team holds a record of 9 wins to 4 losses while the women’s team is currently at 12 wins to 1 loss. 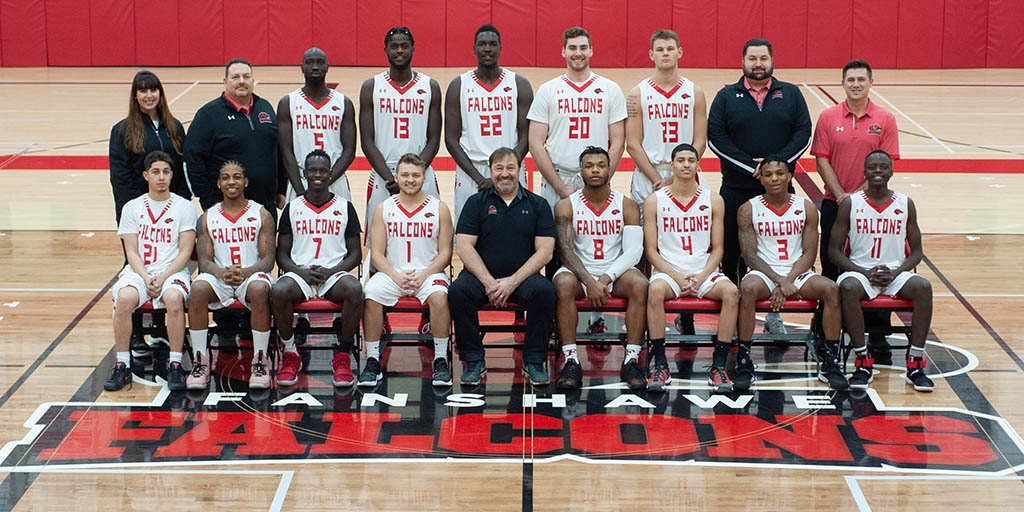 Head coach of the women’s basketball team, Bill Carriere, said that every player on the team plays a role in their success.

“Our goals have not changed from the start of the season and that is winning a national championship,” Carriere said. “Now in order to do that we still have to improve in a number of areas and we all have to sacrifice and manage our time to maximize our potential.”

Carriere said that being a student athlete is a huge commitment especially if the goal is to be number one.

“We are at our best when we think defence first and good defence usually gives us the confidence to score better,” Carriere said. “We all have to be supportive of each other on and off the floor to reach our goal.”

According to Carriere, the team plays best when they share the ball and trust each other.

“Though we had one setback against Windsor St. Clair, we were able to bounce back and play much better basketball to hold on to our #2 rank nationally,” Carriere said. “I am looking forward to the high probability of reaching our goal if we all put in the work.”

According to a Jan. 16 Fanshawe Athletics press release, Fanshawe will be hosting the next games for both the men’s and women’s basketball teams on Jan. 26 at 7 p.m. against Sault College.

“The game will be a part of Fanshawe Athletics annual Falcons Fest event, a quad header with free food and Falcons swag for fans while supplies last,” the press release said.