Editorial: The writing was on the wall 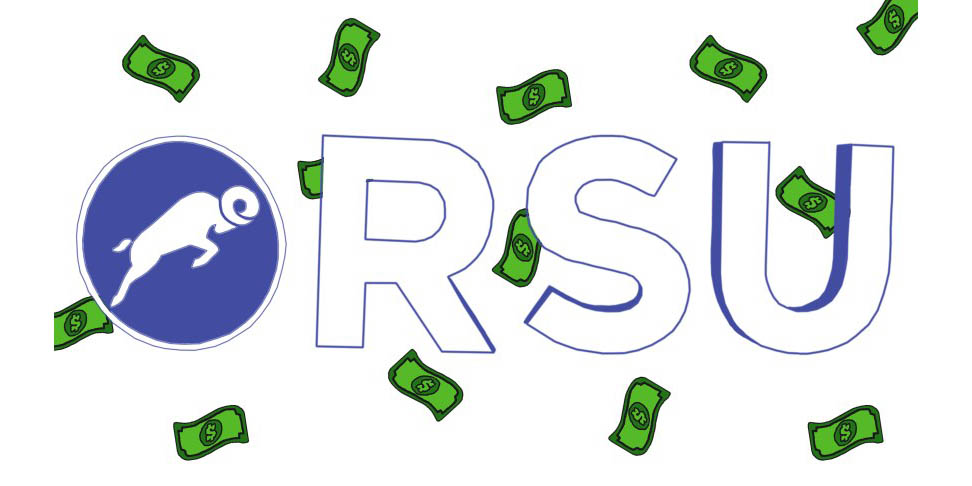 Ryerson Students' Union (RSU) is in the deep end with financial issues.


Editorial opinions or comments expressed in this online edition of Interrobang newspaper reflect the views of the writer and are not those of the Interrobang or the Fanshawe Student Union. The Interrobang is published weekly by the Fanshawe Student Union at 1001 Fanshawe College Blvd., P.O. Box 7005, London, Ontario, N5Y 5R6 and distributed through the Fanshawe College community. Letters to the editor are welcome. All letters are subject to editing and should be emailed. All letters must be accompanied by contact information. Letters can also be submitted online by clicking here.
Toronto (CUP) — On May 1, 2018, the current executive and board of the Ryerson Students' Union (RSU) came into power. The executives campaigned on a platform of being more transparent toward students, as well as their own board, and to quell infighting.

The same day, they fired their general manager (GM) and terminated the position. One of the GM's responsibilities is overseeing the RSU's financial decisions.

The same month, at a secluded meeting away from the public (and our reporters), the RSU's board of directors voted to give their executive team an $11,000 raise.

All the while, RSU president Ram Ganesh and VP operations Savreen Gosal split a $20,000 credit card—designed only to be used by the GM—in two, and gave it to themselves.

Last week, The Eye reported that thousands of dollars were being spent from Ganesh's RSU credit card on booze, clubs and at a sporting goods store, among many, many others. He said at a meeting that several people had access to, and used, the card.

In hindsight, what the f*** did we expect was going to happen? If the line from A to B was any straighter, it'd be wearing cargo shorts in a snowstorm.

You have every right to get royally pissed when the RSU fail to do right by you. Now is the right time to get angry. But so was when they fired their GM, or gave themselves raises, or failed to provide financial reports.

People in positions of power will always try and abuse it if they think nobody's watching. We always are, but nothing sets a fire under a student politician's ass more than 33,000 voters rapping on their office door.

Show up to this week's RSU board meeting on Feb. 1, vote in droves, bring forward your own motions at the upcoming AGM. If you want to make sure dumpster fires like this don't happen again, you're going to have to do something about it.