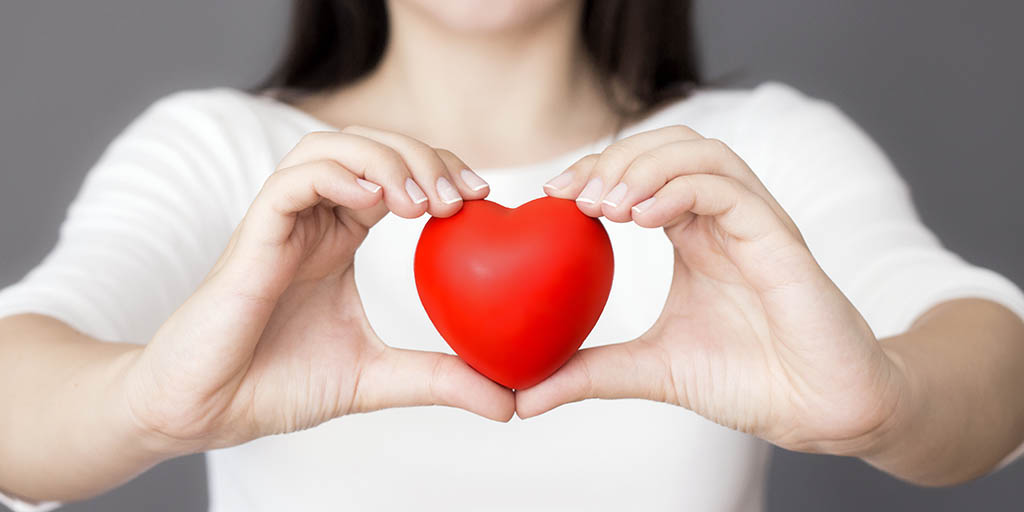 “We thought that a formal analysis would allow us to find out the patterns [of organ donation registration] and how they change across time,” said Wilk in an interview with Interrobang.

In southwestern Ontario in 2016, it was found that the hot spots for registered organ donation were Sarnia and Owen Sound. Chatham had previously been on that list in 2011.

“I wish I had the answer to [why southwestern Ontario is a hot spot], but I don't think that has been a formal study done in this area to explain why some areas are different,” Wilk said.

He said that perhaps socio-economic background, age, or cultural background could be factors in high or low-level areas of registered organ donors.

As of now, one in three Ontarians (4.2 million people) are registered organ donors. In London, there is a 43 per cent donor registration rate, ranking it in 98th place among 170 communities.

The study shows that between 2011 and 2016, the donation registration rates rose 62 per cent in all of Ontario.

One of the lowest areas or “cold spots” for registered organ donation is the Greater Toronto Area, however between 2011 and 2016, there was a 92 per cent increase in registration.

The Trillium Gift of Life Network is the government agency which is designed to plan, promote, co-ordinate, and support organ and tissue donation and transplant in Ontario.

“There is still a lack of balance between supply and demand,” Wilk said. “The demand for organ donors is much higher than the supply we have in Ontario.”

According to the Trillium Gift of Life Network website, over 1600 Ontarians are on a waitlist for organ transplant. In the month of January, only 85 transplants took place.

“To close this gap, more people would have to be willing to donate organs,” Wilk said.

To become an organ donor, individuals can visit beadonor.ca to register. As stated on the website, registration takes about two minutes.

“We have to consider the well-being of other people,” Wilk said.
Health Organ Donation Southwestern Ontario Trillium Gift of Life Network Western University

1
Students talk staying creative during the pandemic
2
Return to campus is important, but we need accommodations
3
Beyond the blonde: Playoff hair, beards and superstitions in sport
4
Angela McInnes - Everything happens for a reason
5
Is football safe?

Wake up! Amber Alerts save lives