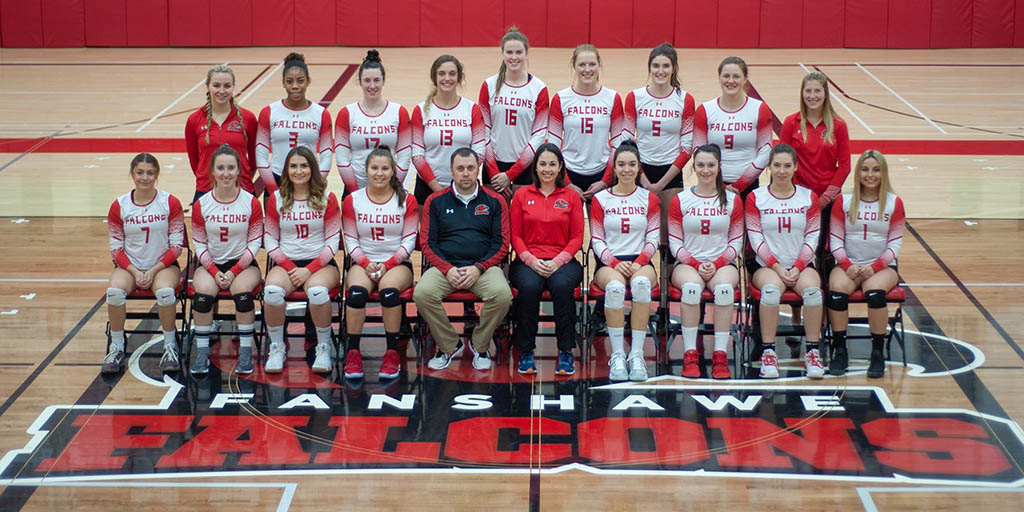 The men's and women's volleyball teams are both coming out of the regular season undefeated and will be competing at the OCAA Provincial Championship.

Both teams won their post-season matches on Feb. 16 to secure their spot in the Ontario Colleges Athletic Association (OCAA) Provincial Championship taking place Feb. 22 to 24.

Head coach of the men’s volleyball team, Patrick Johnston, said that it feels great to have a team that can set goals and follow through but that is just one step.

“I would say this group’s strengths lie in our ability to continually self-assess and always looking for areas to improve,” Johnston said. “I’m most proud of the team’s ability to stay focused on a teamfirst attitude.”

Johnston said that there is still a lot left to accomplish this year with the OCAA Championships taking place this coming weekend.

“This season I am most proud of the team’s ability to stay focused on a team-first attitude,” Johnston said.

Johnston said he is expecting a strong core of this year’s team to return next year with the exception of the team captain, David Gundrum, who put in five years on the volleyball team.

“There are a lot of extremely talented players on the bench each night but the boys have always put the team first,” Johnston said. “We are so incredibly deep with great players that the ‘star’ changes each night based on the matchup.”

Head coach of the women’s volleyball team, Sean Pellow, also said that it is difficult to identify notable players as there is something valuable about each player.

“I think our perseverance and exposure are our biggest strengths and we have some of the best attackers, blockers and defenders in the province,” Pellow said. “The girls have so much trust in one another and the systems that we run and the process that we have gone through that they fully believe that we will be OK regardless of what is happening.”

Pellow is expecting 11 returning players next season and hopes that these players help to create the same cultural feel on the team.

“This group may be the tightest knit group I have ever coached,” Pellow said. “There are always ups and downs but this group is able to handle those things that could potentially tear most teams apart and they work them out civilly and use them to strengthen the team bond.”

“It has been a huge honour to work with the girls that have come through and they have all contributed to our success,” Pellow said. “They are always willing to lend one another a hand and stand up for one another when needed.”