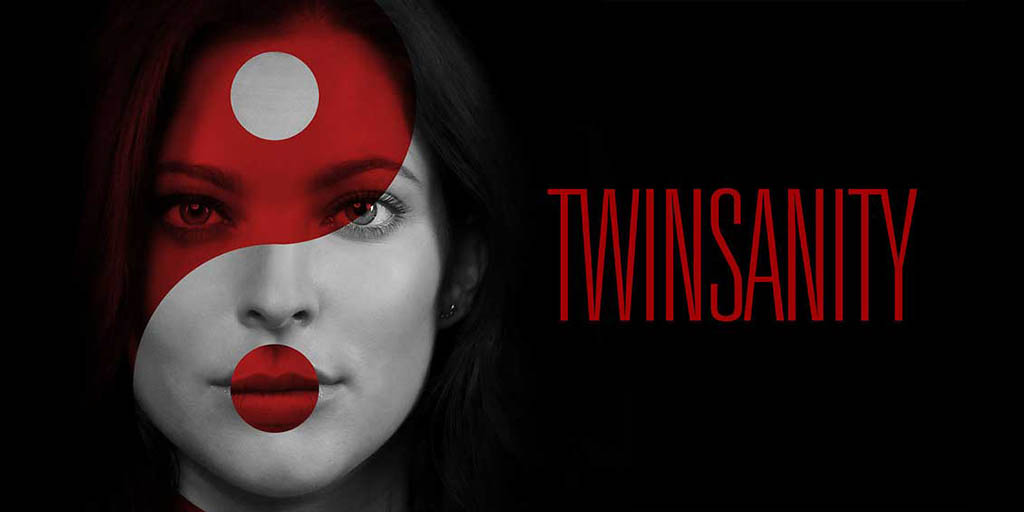 CREDIT: BUFFALO 8 PRODUCTIONS/ MARVISTA ENTERTAINMENT
What seemed like a potentially great thriller, Twinsanity turned out to be a disappointing flop for horror movie lovers.

Twinsanity, also known as Downward Twin, is the latest psychological thriller released on Netflix this month. With such a lull in horror/ thriller releases in these first few months of 2019, I was really hoping that Twinsanity would be a good bridge into the highly anticipated horrors being released this year.

Unfortunately, the film was extremely dull, unimaginative and the furthest thing I’ve seen from thrilling in a long time.

Twinsanity features two twins whose mother just recently passed away. As the one sister starts to feel smothered by the other, she abandons their yoga business (hence the title, Downward Twin…like the yoga pose downward dog; how clever) and escapes on a retreat to find her own identity. However, her unstable sister plans to do whatever it costs to bring her self-identifying journey to an end.

The first thing I noticed about the film was how incredibly dark it was and not in a creepy vibe way, but in a poorly lit set way.

While darkness in horror movies can really intensify scenes and increase the suspense, there has to be some strategy to the lighting.

Simply having no lights on doesn’t make a movie scary and actually takes away from the movie’s effectiveness.

While the film added in some random bits of nightmarish imagery (that lasted a few minutes in the film), it actually felt out of place in this movie.

If the film had some underlying possession themes it would have been fitting, but the plotline was so straight-lined that the scary imagery didn’t really make sense.

Twinsanity also completely failed using the twins to the film’s advantage. There could have been some very suspenseful scenes created (for example, role reversals; the evil twin pretends to be the good twin) but the twin tactics they used were pretty much just used for filler (besides maybe one scene). If the film focused less on yoga and more on building a suspenseful plot line, the movie could maybe have been entertaining.

No matter how lacklustre the film was, I pushed my way through it hoping for at least a twisted ending that could make up for the rest of the film.

Nope. Instead you are left with a nonsensical ending that doesn’t even match the beginning of the film.

Unfortunately, Twinsanity completely missed the mark at being a psychological thriller or even entertaining for that matter. If you enjoy yoga then maybe this film is for you but for any horror and thriller lovers, I highly recommend avoiding this one.
Horror Movie reviews Netflix Thriller Twins