Fanshawe photography student in the running for national award 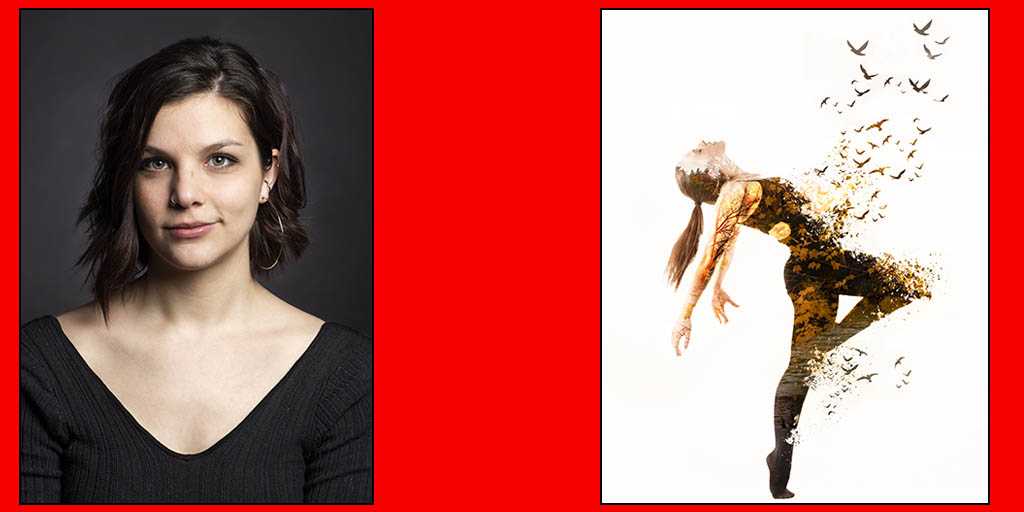 Casey Wiginton's "Bursting at the Seams" attracted the attention of industry professionals, making her a finalist for an Emerge Media Award.


A Fanshawe photography student is one of five finalists for a prestigious national award.

On a whim, second-year student Casey Wiginton entered her photo, entitled “Bursting at the Seams”, to be considered for the Emerge Media Awards (EMAs). She said she didn't think much of it until weeks later, when she learned her work had been noticed by a panel of industry professionals.

“It felt pretty good,” Wiginton said of first opening the email announcing the news of her achievement. “It's really nice to get some positive feedback and credit for the work that you're doing.”

Before coming to Fanshawe, Wiginton earned a degree in international development from Guelph University. The Brighton, Ont. native then decided to study photography with an aspiration of becoming a photojournalist.

Although learning the ins and outs of Photoshop wasn't easy at first, Wiginton worked hard to master the tool with lots of practice and spending extra time watching You- Tube tutorials.

The additional studying paid off when her production class tasked her with creating an image using either a double exposure or dispersion effect. Deciding to integrate both techniques, she created “Bursting at the Seams”, an ethereal image of a dancer filled with a forest scene, leaning back to dissolve into birds.

The final product took about four hours of work in editing, requiring Wiginton to demonstrate a culmination of the skills she had developed during her time in the photography program.

According to a press release announcing this year's awards, the EMAs celebrate the achievements of journalism, media studies and communications students from over 50 post-secondary schools across Canada. The EMA program is organized by the University of Guelph-Humber, but not affiliated with any educational institution.

This is the award's fifth year. Other categories include audio storytelling, written word, videography, public relations, multimedia production, and digital and print design.

Wiginton said she will be attending the April 4 EMA dinner and ceremony in Toronto with her mom at her side (the day after this issue of Interrobang goes to print).

“No matter what happens it will be a really awesome opportunity,” Wiginton said. “I'm excited to be a part of that […] and see everybody else's work.”

Wiginton said that being a finalist for a national award is “surreal”, but the accomplishment has given her a sense of personal pride.

She added that after this experience, she plans to continue submitting her work for future awards and opportunities, and pursue a career as a freelance photographer.