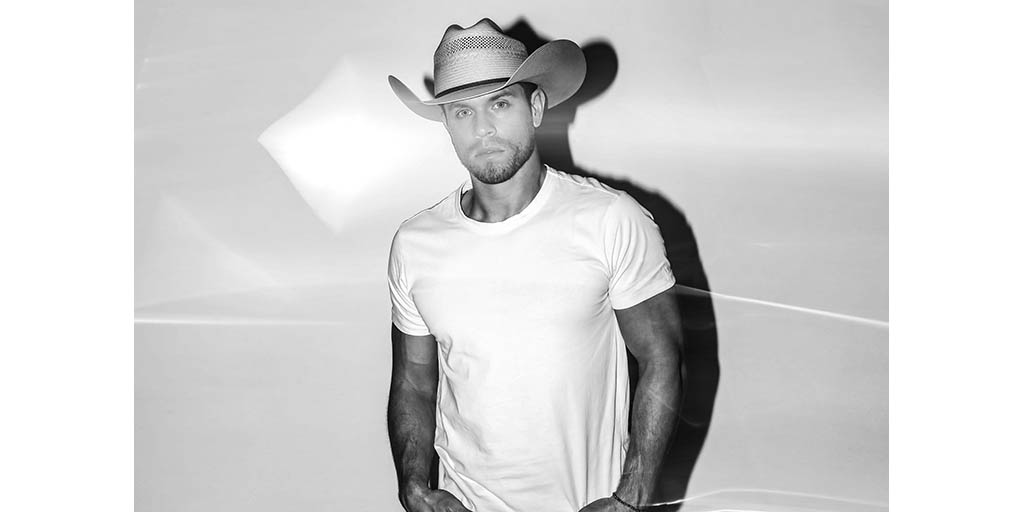 American country music artist, Dustin Lynch, is having a successful year so far and will hit Budweiser Gardens' stage on April 27, alongside Thomas Rhett.


American country music artist, Dustin Lynch, is on a sweet roll of success as he gets set to embark on a Canadian tour with headliner Thomas Rhett.

The Life Changes Tour 2019 will see Lynch make a trek across the country, while playing nine cities between April and May, including a stop at London's Budweiser Gardens on April 27.

Though the Tennessee native has performed in Canada before and last set foot in London during the 2018 Trackside Music Festival, in an interview with Interrobang, he said these new set of shows will be his “first extensive tour” in the country.

“[The tour is] something we've been looking forward to doing for years and years. We've been able to come up, pop up and down for one off, two off shows, but this is our first legit run for a month up in Canada,” Lynch said in a telephone interview. “The reason we've kept coming back is that for whatever reason, the fans up there have just been so welcoming and have partied ridiculously hard at all of our shows.”

Lynch had positives to share about his shows and the fact that there's something “special” when he can pinpoint and remember certain memories and standout moments during different evenings.

“My band and myself feed off of the energy in the room and what the crowd in front of us is giving back to us. So whenever that is through the roof like it has been, consistently in Canada for us, we can't help but fall in love with it and want to feel that way again,” Lynch said.

On top of this new tour and another with Rhett, Rhett Atkins and Russell Dickerson later this summer, Lynch started off the year on a busy note, including having his song, “Good Girl”, head to the top of the country music charts, which according to a penelopePR press release, made it his sixth number one (his first as a songwriter), as well as releasing a three song EP, Ridin' Roads, earlier last month. In general, he's also passed the one billion digital streams mark since his platinum- certified 2012 debut, “Cowboys and Angels”.

Lynch described how he's taken everything in so far.

“I'm enjoying it, I'll tell you that. I can say I guess, since I've been blessed to be doing this, [this is] definitely the craziest start of the year I've had. Kicking off with a big number one song, then releasing an EP and having that EP and my new single so well received way more than I thought it was going to be, to be honest, is just exciting. It really kind of pumped us up for this summer tour,” Lynch said. “We can already tell it's going to be a special summer and with all that's going for us, I'm just inspired to be honest with you and enjoying and honestly, now it's all about getting in and finishing up this next chapter of music. So I'm writing like crazy, we're in the studio working constantly and touring all at the same time. So life is busy, life is good.”

According to Lynch, Ridin' Roads came about due to the success of “Good Girl”, which was something his team and himself were not entirely prepared for despite their best efforts.

“Good Girl” just exploded for us and shot to the top of the charts so quickly that it almost caught us like ‘whoa, we did not expect to have to have new music ready so soon', and so we released this three song EP just out of that's all we had done, to be honest with you.” Lynch said. “We didn't have any other music recorded yet and so we just decided instead of releasing a single … we just wanted to give our fans something a little bit more to chew on this summer and have some new songs to interject into our shows.”

When it comes to songwriting, Lynch said he “contributes” as best as he can and is “more of a melodic guy”, with the lyrics then starting to fill in and having words “fall into place”.

“I'm a fan of melodies, I've learned that about myself over the past few years. I love melody that moves and is kind of super catchy and ear wormy, more so than linear melodies,” Lynch said. “Sometimes, there's a song where [my team and I] have nothing, but melody and we kind of just grab an idea out of the air. But there's magic that happens, that's how I think, myself and all of co-writers and creators, are supposed to be doing what we do. We start with literally nothing and out of thin air we create music and it's an addicting process like that because you just never know when inspiration is going to hit,” Lynch said.

With a solid fan base on tap, Lynch has a few things he hopes they'll get from listening to his music and coming to his shows.

“I hope while they're there, they're completely in the moment and not thinking about anything else in life and if they are thinking about something else it's because one of our songs has taken them to a memory of some sort. That's an emotional connection that only happens, as far as I've figured out in life, at live music shows,” Lynch said. “Then whenever they leave I want them to feel like it was well worth their time and money and I want them to feel like ‘Man I can't wait to bring this friend and that friend back, whenever they come back to town and tour'. If we can continue to give people an escape and just honestly lead them in an amazing time and [whether] if it's the pre-party, or the party or the post-party for them that day, if we can be a part of that and have them go tell friends and want to come do it again with us, that is my absolute goal and what I hope for each night.”

With fans coming to see him play shows, it's safe to say Lynch is also a fan of other musicians, including one of country music's biggest Queens, Reba McEntire.

In fact, it was McEntire who surprised Lynch and inducted him into the Grand Ole Opry on Sept. 18, 2018.

“Whenever Reba walked out and surprised me I literally just broke down in tears because she's just one of my favourite people on earth, outside of artists, just people in general. She's an amazing woman so for her to walk out and take the time out of her life to do that for me, and be there on such a special, unforgettable night for me, it just shows you what kind of amazing person she is,” Lynch said.

With a lot of hard work and many to thank, Lynch was reflective when talking about his induction.

“That night was all about celebrating with my team, with my family [and] with my friends. There's hundreds of hundreds of people that are responsible for me being able to be on that stage in the first place and then now to become a member of, in my opinion, the most prestigious group in country music right now and that's the Opry family, is just, it's crazy. It's crazy to think that I'm a part of that. It's an honour to think that someone thinks enough of me to include me in that family as well,” Lynch said.

After having moved to Nashville roughly 15 years ago and looking back at all that he's accomplished for far, Lynch was positive about the experiences of his journey.

“I can say I've learned so much about myself, about life in general and honestly now it's all about celebrating, because for whatever reason, everybody still wants us around, so that's cool,” Lynch said. “Looking back it's just been a whirlwind of crazy dreams coming true and that's inspiring because I feel like we're just getting started and I've got a lot more goals that I want to face down and grab and celebrate. Looking back and seeing how many we've kind of accomplished already, I feel like that's fuel to the fire to go get these other ones.”

For more information about Dustin and the Life Changes Tour 2019, visit dustinlynchmusic.com.