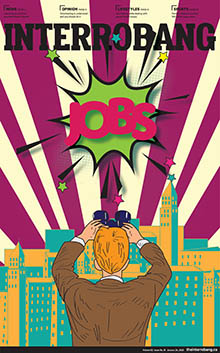 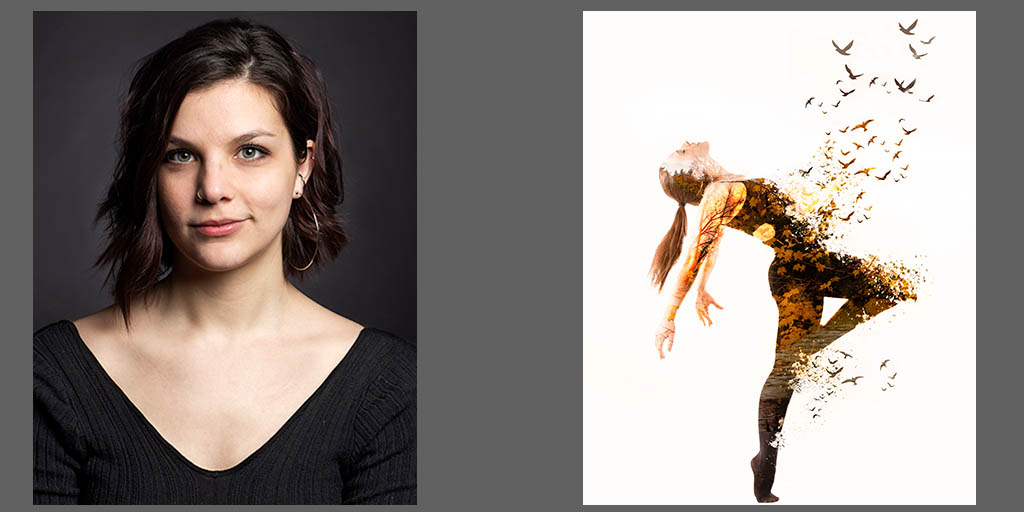 
Second-year photography student, Casey Wiginton, has completed her school year with a national award in tow.

Wiginton was one of five finalists in the photography category for a 2019 Emerge Media Award (EMA). She was presented with the top prize during an awards ceremony in Toronto on April 4.

“I was thankful that the first category was photography, as I was feeling pretty nervous. I did not expect to win, at all,” Wiginton told Interrobang over Facebook messenger. “I felt so proud of myself in that moment.”

Wiginton said the evening emphasized the importance of media arts in today’s society.

For the fifth year, the EMAs celebrated the achievements of post-secondary students in journalism, media studies and communications across Canada. Other categories include audio storytelling, written word, videography, public relations, multimedia production, and digital and print design.

The EMA program is organized by the University of Guelph-Humber, but not affiliated with any educational institution.

Earlier this year, Wiginton decided to take a chance and submit a piece of photography she had taken and edited as part of a production class.

The image, entitled “Bursting at the Seams”, uses double exposure and dispersion effect techniques to portray a dancer filled with a forest scene, leaning back to dissolve into a flock of birds.

In an earlier interview with Interrobang, Wiginton said that editing the image took about four hours to complete, along with lots of practice beforehand.

At first, Wiginton generally kept quiet about the news of her EMA nomination, but received a large amount of support from her peers and instructors when the word eventually spread.

“Overall during my time at Fanshawe I have received endless support from my teachers. They are a fantastic group of people and I have learned so much from all of them. I’d really like to thank them for everything they do for their students,” she said. “Having dedicated teachers who actually care about their students’ success makes all the difference and I would never have been nominated or won this award without that.”

Having previously earned a degree in international development from Guelph University, Wiginton studied photography at Fanshawe with the aspiration of becoming a photojournalist. After graduation, she plans to pursue a career as a freelance photographer.

“I feel photography is so important on so many levels. It can tell a story, evoke emotions, document moments in time, represent people for who they are, and so much more,” she said. “I want to encourage people to be fearless with their creativity and do what they are passionate about.”