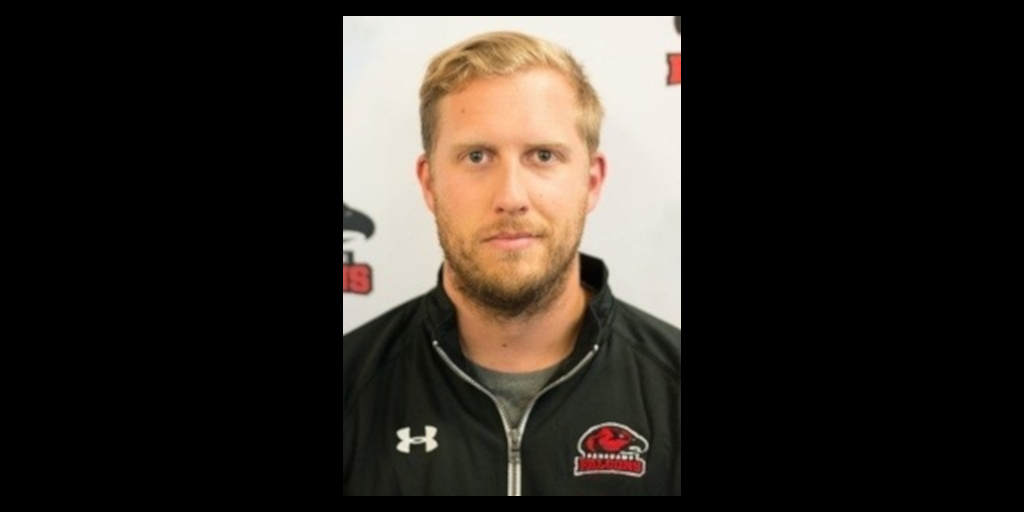 The National award recognizes coaching contributions and student-athlete development over a period of at least five years.

Johnston became the Falcons’ head coach in 2013. Since then he has led Fanshawe to three CCAA National medals, including this year’s National Championships – a first in the College’s history. Under his leadership, the team has also captured five Ontario Colleges Athletic Association (OCAA) medals, including three Championships in 2015 to 2016, 2017 to 2018, and 2018 to 2019.

The men’s volleyball team were ranked #1 nationally all year and completed a perfect 25-0 season. They also finished their second consecutive perfect provincial season with an overall 49-game winning streak.

“Patrick is a very high-character individual and the complete package when it comes to head coach,” Nathan McFadden, Fanshawe’s manager of athletics, said in an April 15 press release. “From day one, Patrick has been a confidence and trusted leader for our men’s volleyball program. He has personified coaching excellence in the CCAA, so I am thrilled to see him be honoured with this extremely prestigious award.”

During his five years as head coach, he has an OCAA league record of 95-13 and playoff record of 26-7.

He is also the technical director at the London Volleyball Club, where he oversees coach development, coach pathway and athlete development pathway for more than 1,000 athletes.